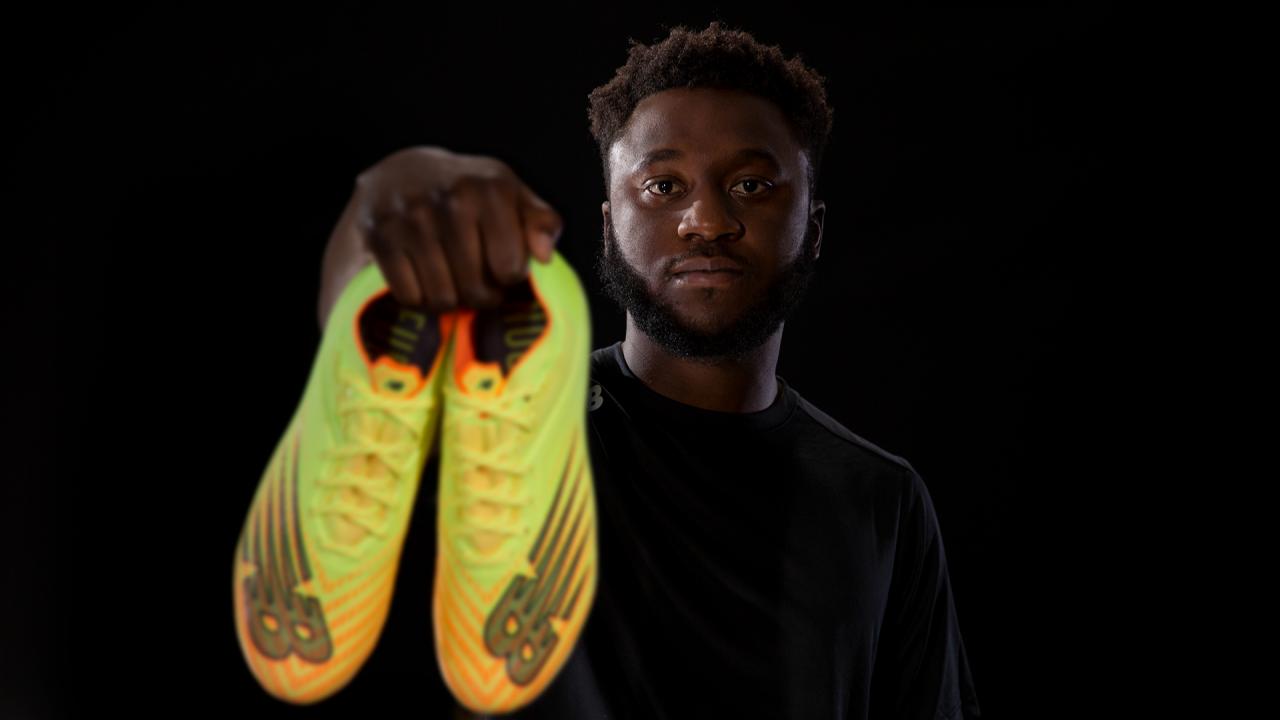 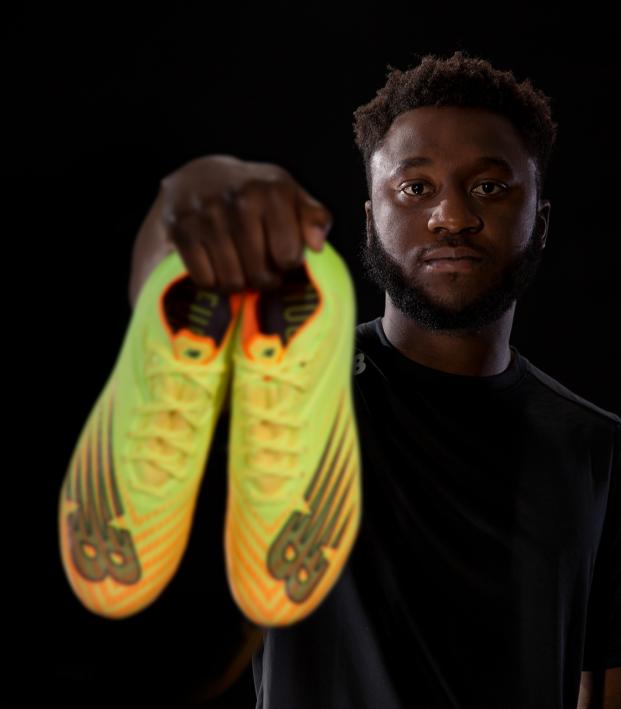 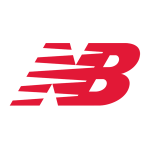 After a year postponed and the swapping of high-profile matches at the home of the Colorado Rapids for individual training sessions in deserted local parks, GAM United’s Elijah Mwenebitu is looking at everything as an opportunity to be chased, which isn’t exactly a new way of operating for the 23-year-old midfield destroyer.

Born in the Democratic Republic of Congo, Elijah moved to a refugee camp in Mozambique at the age of 5. It was there — while his parents navigated the process of presenting their case for entry into the U.S. — that he began playing soccer and inheriting his father's love for the game.

“In Mozambique it was more like the kids put it together,” he says of his earliest games. “For some reason we would all know the exact time to meet up, and it would be like whatever time we’d all get together, you’d see a bunch of neighborhoods out there and we’d just make teams. Winner stays on; that’s how we would play. We’d get those disposable latex gloves, blow them up, wrap them up with rags, make like four soccer balls, go out there and just play.”

In 2005, at the age of 8, Elijah arrived in Colorado with his family and was astonished at both the level of organization in U.S. youth soccer and the mild courteousness of it all (as well as the amount of snow that dumps on the Front Range). The struggle for playing time on the provisional fields of the refugee camp was a far cry from manicured pitches, orange slices at halftime and post-game trips to McDonald’s.

“I remember my mom would laugh at that: ‘You know people in America, they always talk about ‘It’s OK, it’s OK, it's OK.’ I just felt like people here were so — I don’t know if they hid the truth — but they weren’t so blunt with stuff like that,” Elijah says. “Obviously I liked it better here since they gave you more chances and it was just more organized with the balls and equipment. It kind of felt like a professional environment even though it wasn’t.” 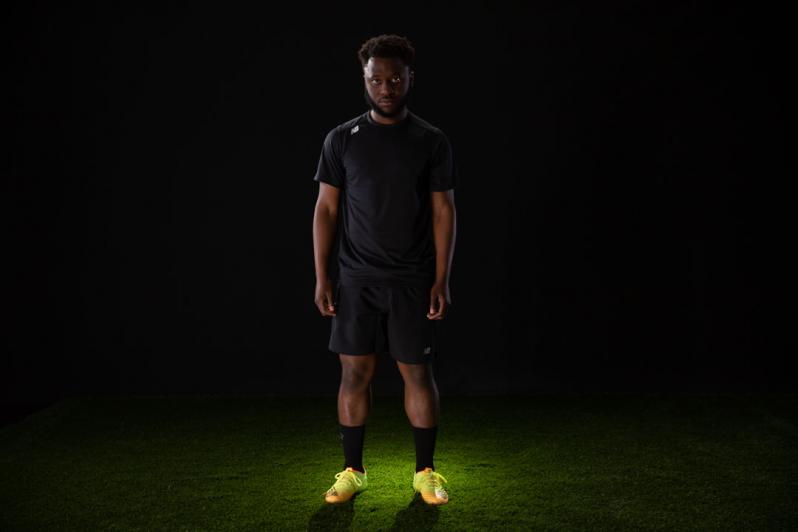 That desire to take the next step, to constantly improve his game and pursue a professional career, was always there, although it was initially inspired by his dad’s love for the Brazilian national team.

“Ronaldinho, Ronaldo, Kaká, oh my God, that was his team,” Elijah says. “Those names all over the house, every day I would hear them. If there was a game and he was watching it, we were both watching it. That’s where I started to fall in love with the game.”

The imprint of the Seleção and its joyful brand of soccer is evident throughout Elijah’s playing style: He doesn’t just want to beat his marker, he wants to leave them dreading their next encounter; he doesn’t just make up the numbers, he stands out with his bleached lime New Balance FURON V6+ cleats. The Flying NB graphic on the toe couldn’t be a more fitting representation of his approach to covering every blade of grass over the course of 90 minutes.

“We embrace being fearlessly independent at New Balance,” says Harrison Cook, New Balance's Senior Developer of Football Footwear. “We’re a challenger brand so we target consumers that are looking for something different. The V6+ is for the fearlessly independent player that plays their own game. We're offering the boutique, elite-level product that we offer players like Sadio Mané and guys at the top level to everyone. It's not just reserved for them.” 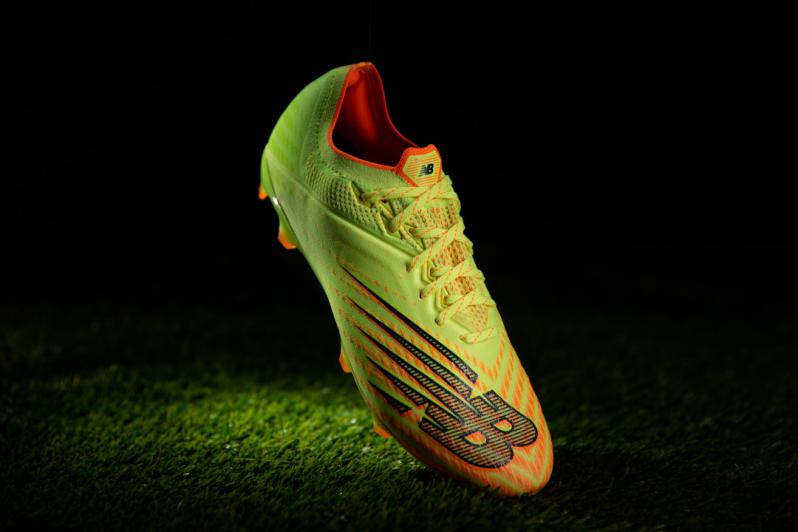 But a few years down the road, it was seeing the Colorado Rapids Development Academy and its players that showed Elijah the actual pathway to making his dream a reality.

“Once I got to high school, I started seeing the Rapids with their academy teams. They’d pull up with their Beats headphones, Rapids gear, and I’m like, ‘Oh, these dudes are sick,’” Elijah says with a laugh. “It’s like: Those are the next academy kids, the next kids coming. I just remember seeing those guys and that became my goal too.”

With his dream now set and defined, Elijah tore after it and eventually not only made the academy but turned into a key player at multiple age levels. Having achieved that, everything felt limitless for Elijah, like he could do whatever he wanted with his career, but the path for any player is never straight forward — it’s littered with trying moments that show you who you are as both a player and person.

“For me, the lowest moments are always those reality checks — when you get that smack in the face that’s like, ‘Dude, there are other kids out there working harder than you.’ One of my lowest moments was when we were in academy and played Flamengo, the Brazilian squad. Coming into that tournament, the adidas Generation Cup, I was playing solid everything and they still beat us like seven or eight to zero.

“I remember going back to the hotel and looking in the mirror like, ‘Holy shit. These kids in Brazil. I’m not working hard enough.’ I like to keep it real with myself. I’m my biggest critic. But I’ve been blessed to where every time I’ve hit a low, I’ve always received a kind of sign and I’m like, ‘I gotta keep going; I gotta keep going.’”

The refrain of “you’re not good enough” — whether it was with his youth club, the Rapids or at the collegiate level — was always the only motivation Elijah needed to wake up at 6 a.m., work out, run sprints, go straight to class and then complete another training session in the evening. It created a singular mindset that’s lasted to this day: No excuses.

Elijah’s journey has now landed him with GAM United, a club based in Aurora, Colorado, that’s celebrated for helping immigrants and refugees make lives for themselves on and off the pitch. At GAM he sees his own principles of faith, discipline, patience and the confidence derived therefrom mirrored in the club’s mission statement.

Both GAM United and Elijah are now targeting everything that was lost in 2020: the Colorado Super League, the USASA National Amateur Cup and maybe even a place in the historic U.S. Open Cup. 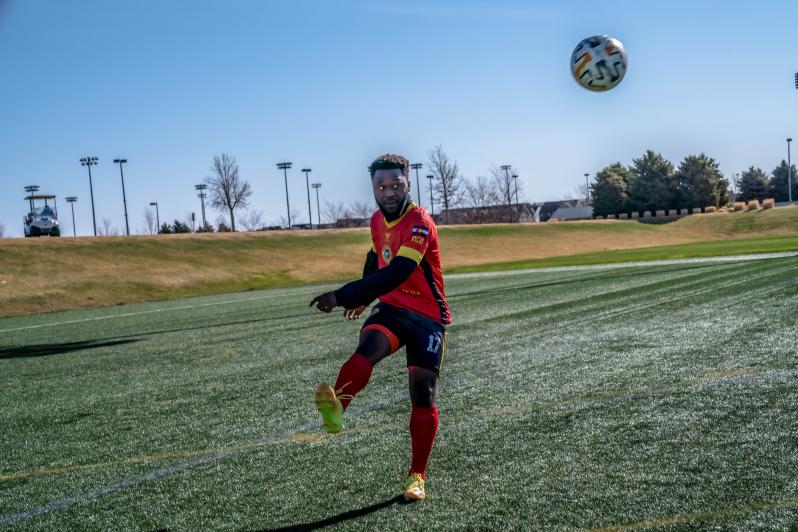 “I’m at the point in my career where my confidence is through the roof,” he says. “That comes with training too, of course, when you have a good run in training. Right now when I step on the pitch, my mentality is that I’m a game changer.

“If I’m on the pitch, I want things to go right. I want the tempo to be where I want it. My motivation is to perform. I can’t step onto the pitch without giving my all. I have to put it all out there. The biggest thing in my head is to change the game — to find a way to affect it.”

Heading into the 2021 CSL Spring season, Elijah has found the perfect cleats to lead the hunt for GAM United. As a player who traditionally goes the full 90 and has to be everywhere on the pitch, Elijah says that he has usually had to sacrifice glamorous features in favor of cleats that offer the most comfortable fit.

That’s no longer the case with the latest evolution of the FURON V6+, which boasts next generation Fit Weave technology for lightweight stability and an enhanced, low-profile knitted collar for a sock-like, lockdown fit.

“I was surprised at how light they were, to be honest,” Elijah says. “They’re so light and the way they look … just the look itself is different. I’ve been getting a lot of friends asking me if I’d recommend them and I’m like, ‘Hell yeah. I love them.’ With these boots you get the light weight and the comfort.” 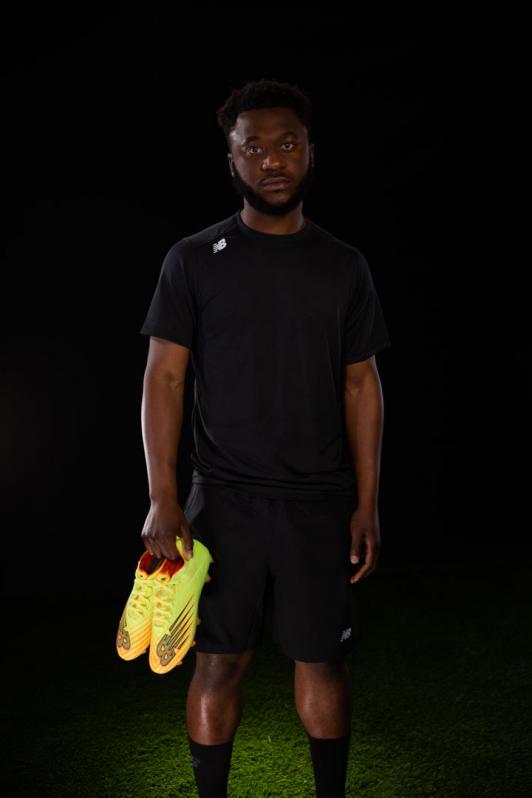 “When it comes to the elite players like Mané, he’s obviously vital in the feedback we get,” explains Cook of the engineering process. “What we learned through the V6+ development was that minimizing distractions is vital. We really needed to look at reducing the layers — but not just from a kind of blanket approach but inside out.”

The result is the most explosive New Balance cleat to date, and one that’s preferred by the likes of Mané, Bukayo Saka and Harvey Elliott.

“We talk about players like Sadio, Saka and Lavelle — these are fast, explosive players with finishing ability," says Luc Fusaro, the Creative Design Manager at New Balance. "These are the players that inspire the process both from an engineering perspective and in the overall aesthetic.

"So when we’re talking about things like colors and graphics, we’re trying to embody that confidence and also give them confidence on the pitch. But these are also players that are carving their own path, so it’s about standing out on the pitch and being fearlessly independent, which is what the FURON really represents.” 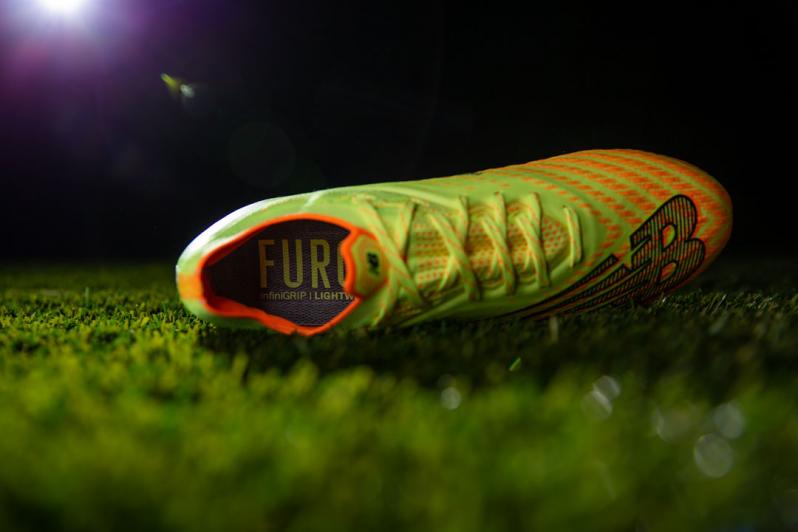 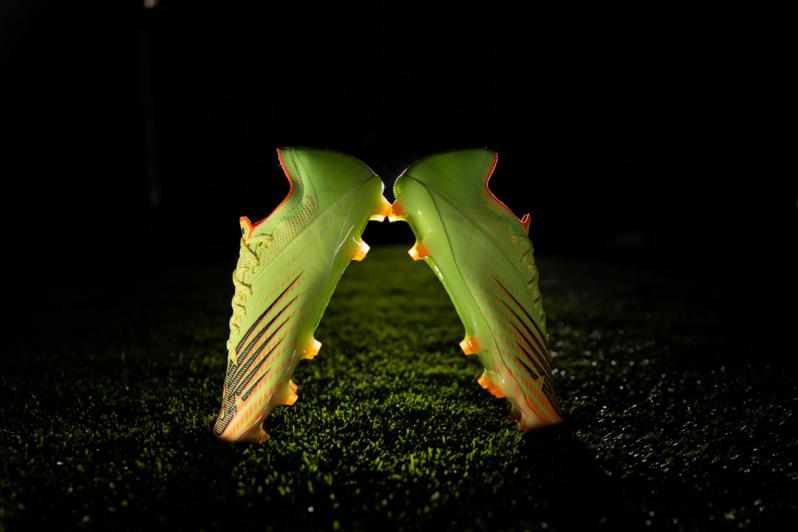