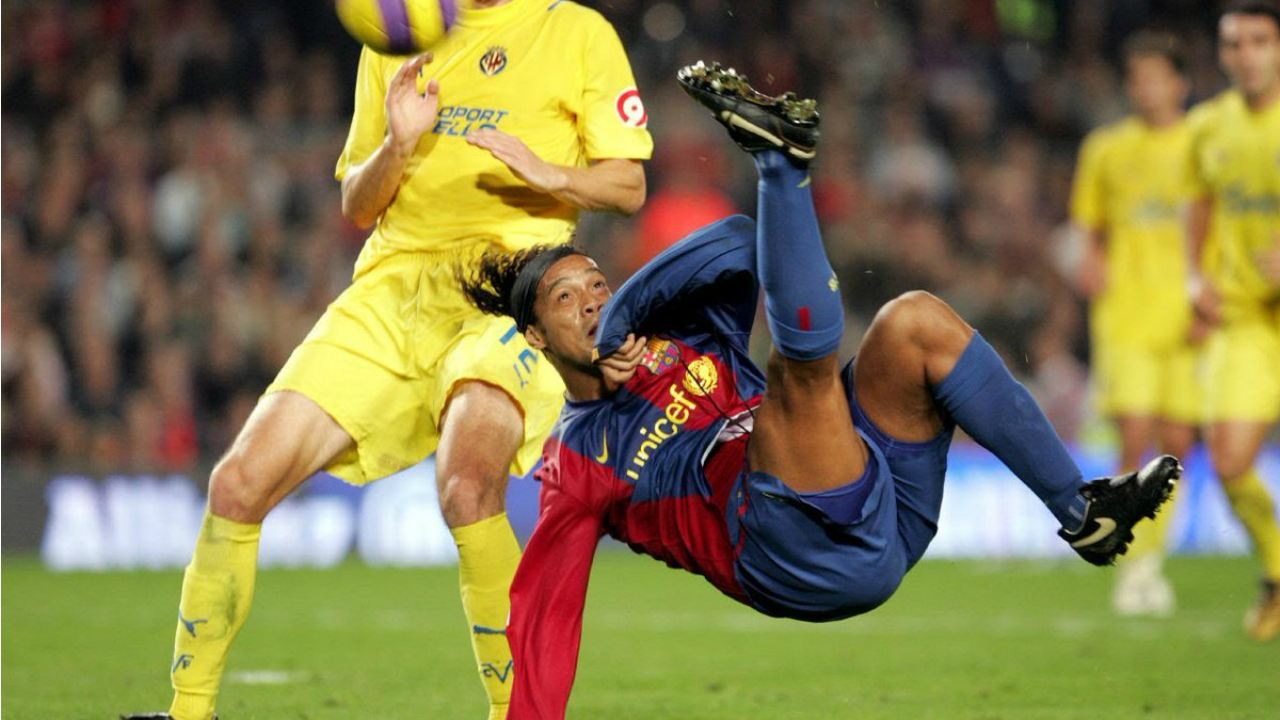 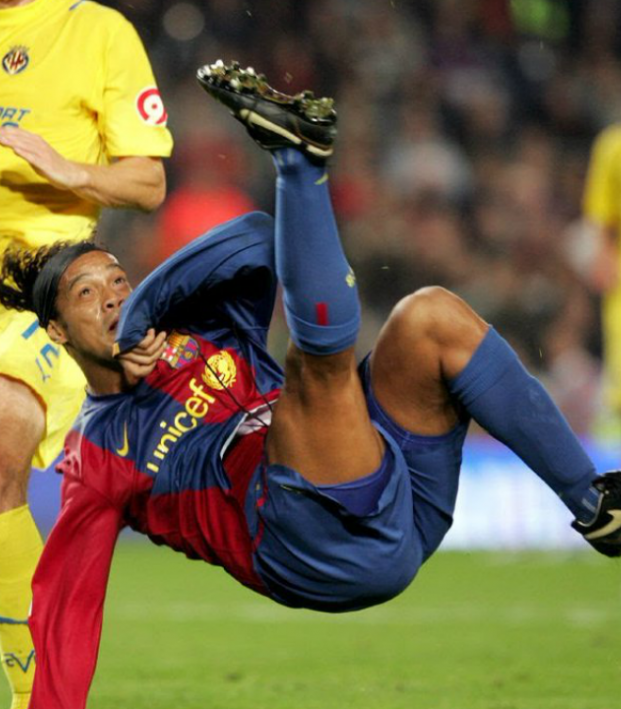 Ronaldinho's Classic Nike Boots Get A Beautiful Facelift For 2018

‘Member the 2009 Nike Ronaldinho Dois boots? They were boss. They had the little cushions, making your control entirely like that of Ronaldinho's. They had the little multicolor seams, signifying that while you came to ball, you also liked to drink your fair share of caipirinhas on the weekend. With those boots, you transformed into a party animal, both on and off the pitch. 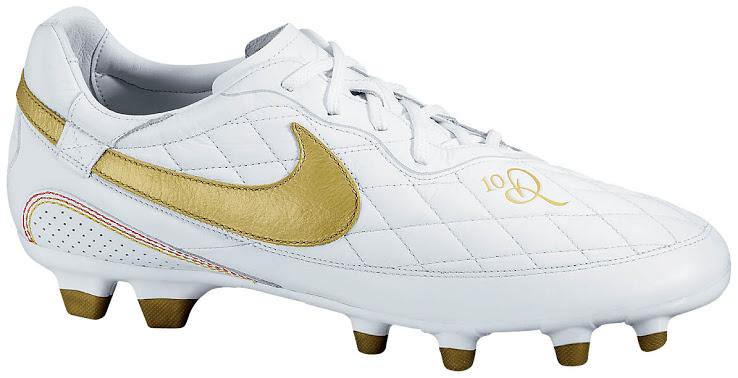 If you wore these, you liked to party. Photo: @footbaLLove | Twitter 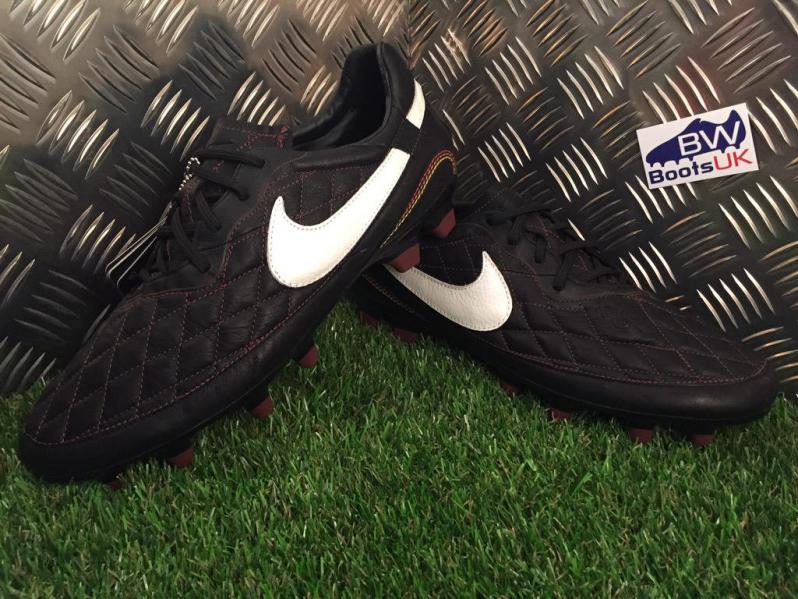 The night time is the right time. Photo: @BWBOOTSUK | Twitter

I certainly ‘member. Now, in early 2018, Nike is about to drop the latest TiempoX R10 football boots with an obvious nod of the head towards both Ronaldinho’s classic Tiempo cleats and the 2009 Nike Ronaldinho Dois boots.

Get ready to pedalada, elastico, rabona and lambreta your way down the pitch in these beauties. 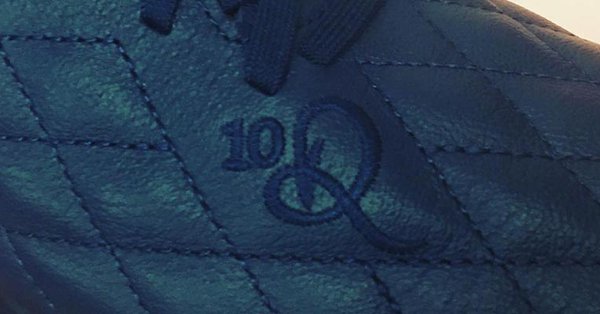 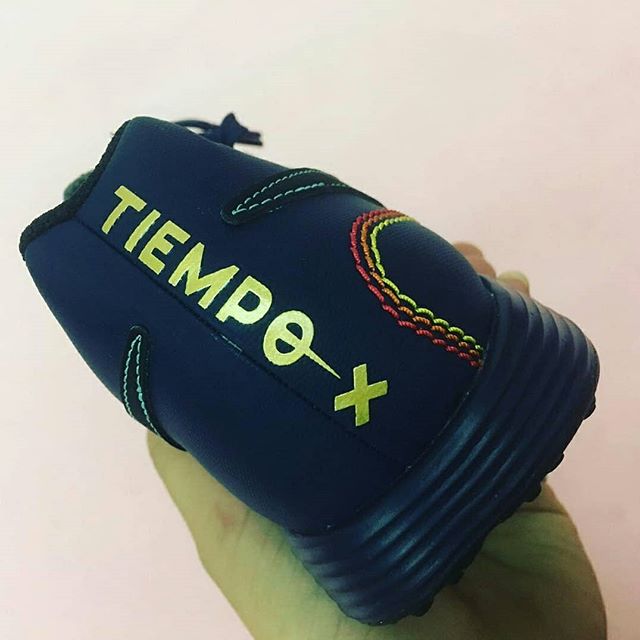 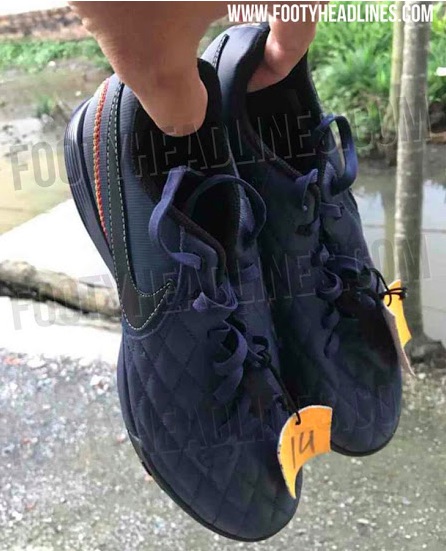 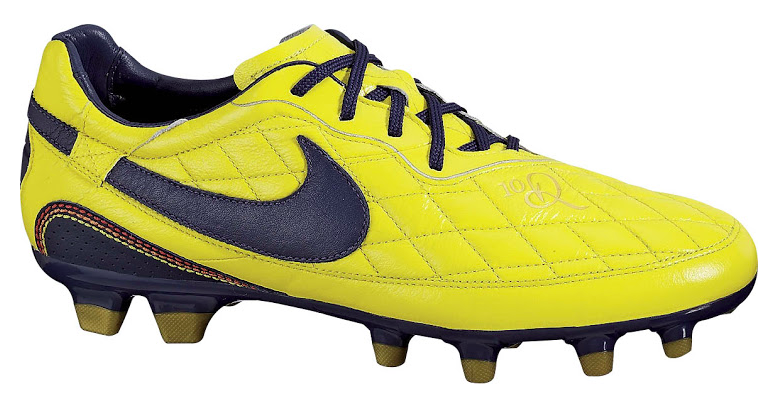