First details of the USWNT's 2023 World Cup kit are revealed 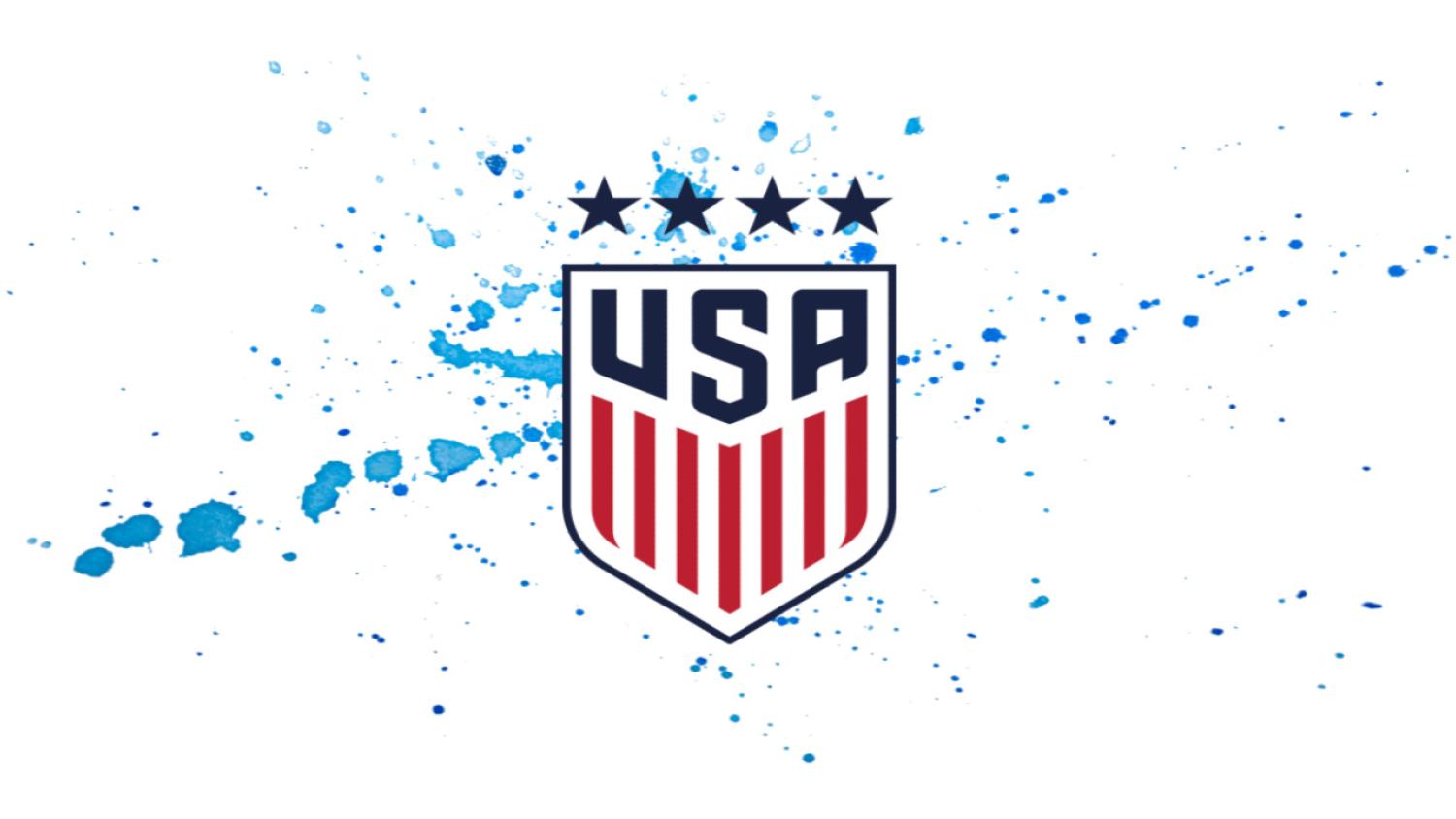 Blobs of blue.
The18

Please don't shoot the messenger. After not getting the feedback they were looking for from the USMNT kit that drew its inspiration from basketball, American football and hockey before revealing itself as Frankenstein's monster, Nike and U.S. Soccer are back at it again with a jersey for the USWNT ahead of this summer's World Cup.

What's the secret ingredient to get these flying off the shelf rather than flying to the discount racks at Dick's Sporting Goods? According to the fine folks at Footy Headlines, it's a "blobs of paint design" along with a gold coloring of the swoosh and the stars above the crest (previously blue).

The main shirt color will be white, but the blobs will be blue. 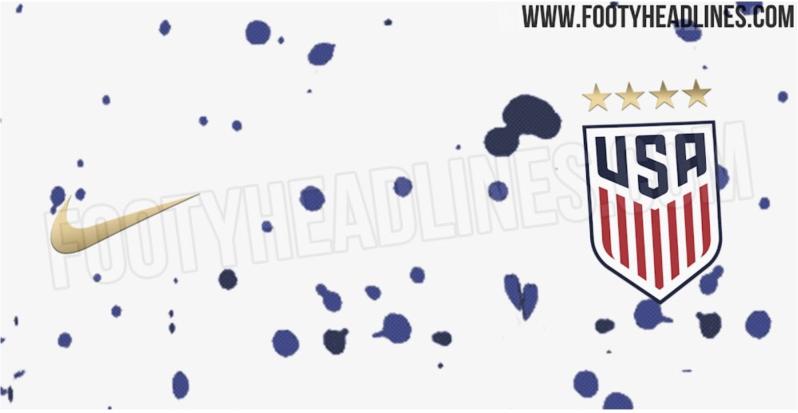 "Yet here's a spot. Out, damned spot! out, I say!" Photo: Footy Headlines

It looks like this jersey will be exclusive to the USWNT. The men will be forced to wear their hockey sweaters at the Gold Cup for Alexi Lalas' sins.