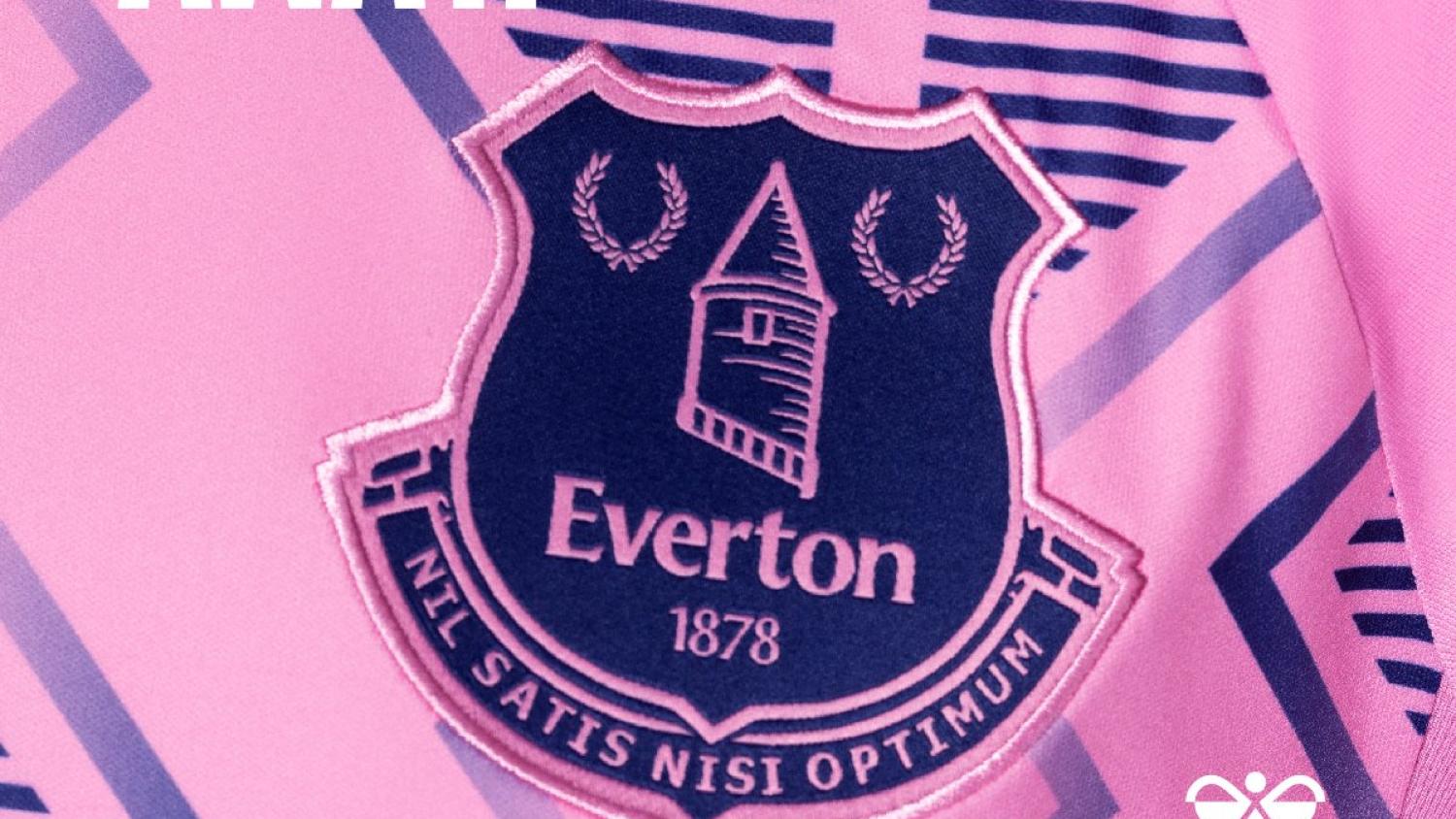 On the doorstep of the 2022-23 Premier League season, Everton is hoping to improve upon a campaign in which it narrowly avoided relegation and won two away games. On Tuesday, the club released the 2022-23 Everton away jersey. The kit is the latest from Hummel, which began producing kits for the Toffees in 2021, and instantly polarized fans. Let me tell you, it is something to behold.

The jersey instantly garnered a response from supporters. One fan noted its resemblance to a certain brand of stomach medicine.

Well we found your inspiration !! pic.twitter.com/DOMSrbM7gE

Here is the problem with the kit, for me. The color of the jersey paired with the blue napkin-like overlay and the wide brush strokes of the sponsorship font give the whole thing a kind of QVC vibe. I happen to think that more than anything, the Everton away jersey resembles a bottle of strawberry lemonade. 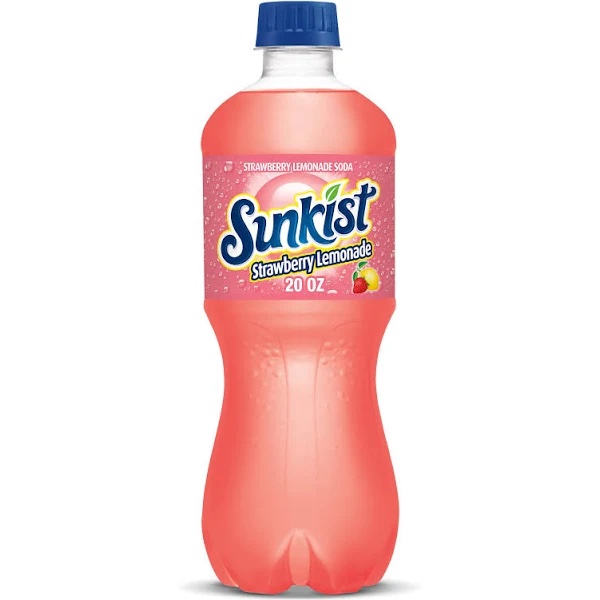 When a club releases a pink kit, it always exposes itself to the possibility of criticism. That is not to say that pink kits have not been pulled off exceptionally well in the past — think Juventus 2015-16 away.

2015 - The latest instalment of the Juve pink kit was seen in 2015. It wasn't just made famous by the big names, such as Pogba, on the pitch but reached a larger audience thanks to rapper Drake.

Hopefully there will be another great pink kit soon! pic.twitter.com/BGoucrstPM

And before we go too hard on Hummel, the Danish sportswear brand is capable of producing some truly incredible kits.

In the long run, Everton fans will only ever associate the jersey with what the team achieved while wearing it. If the Toffees bring some glory back to Merseyside, the kit may grow on fans. If Everton is relegated, it will live on in eternal infamy. Frank Lampard’s side will debut the kit in a friendly against Minnesota United FC on Wednesday.