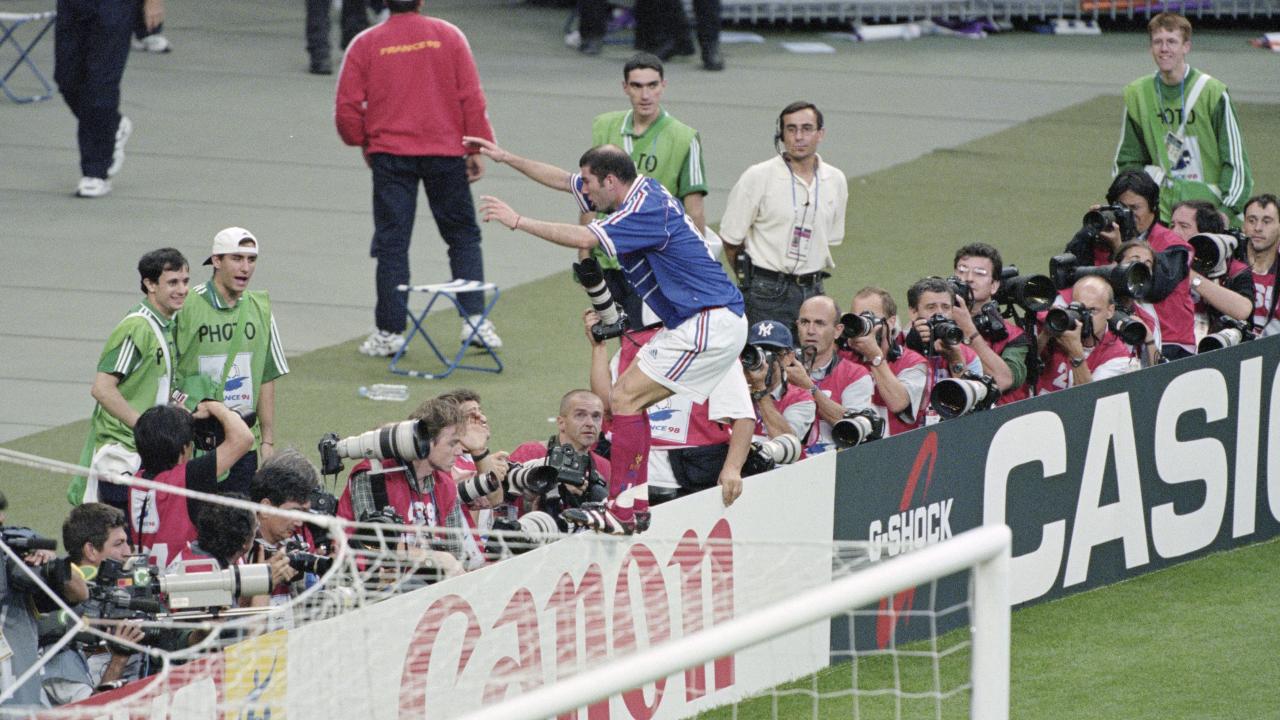 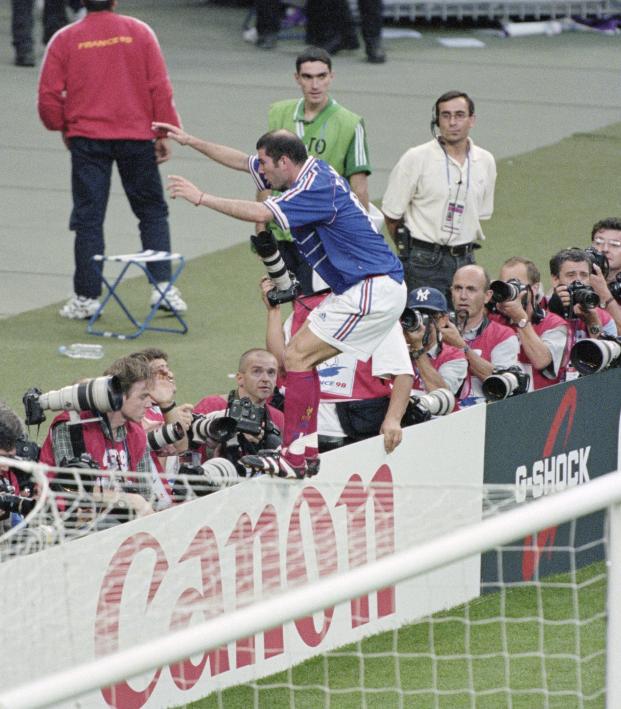 Remembering One Of The GOATs On His 50th Birthday

Zinedine Yazid Zidane is one of soccer’s greatest players, ever.

The French midfielder has a trophy cabinet, both as a player and manager, superior to most.

As a player, “Zizou” won multiple league titles in both Italy with Juventus and Spain with Real Madrid, including a UEFA Champions League with Los Blancos where he scored arguably one of the greatest goals ever.

The midfielder’s success as a French international was legendary. In 1998 and on home soil, Zidane led France to its first-ever World Cup title. The No. 10 scored two goals in the 3-0 victory against Brazil in the final that lead him to win his first Ballon d'Or ahead of the likes of Davor Šuker, Ronaldo Nazário and Michael Owen.

In 2000, Zidane followed up his World Cup win with another international trophy. Yet again, Zizou led France to its second-ever Euro title, being named the best player of the tournament.

In 2006, Zidane once again led France to another World Cup Final. In the game, Zidane pulled off what is, to this day, the coldest moment in World Cup Final history.

As most of us know, France would end up losing Zidane to an unfortunate red card and lose the game against Italy in penalties.

At 34, Zidane retired after his World Cup participation and began the managerial chapter of his career.

As a manager, Zidane took the world by storm. Zizou took his first managerial job with Real Madrid after a failed first half of the season from Rafa Benitez. In his first experience as a top-flight manager, the Frenchman became the first to win three consecutive UCL titles (in his first three campaigns).

Although his titles and accolades speak for themselves, Zizou’s magic is worthy of looking at over and over again.

The Galactico’s 50th birthday serves as the perfect time to look back at his half-century legacy and celebrate the rest of the extraordinary goals he was able to deliver.

His best goal with Bordeaux