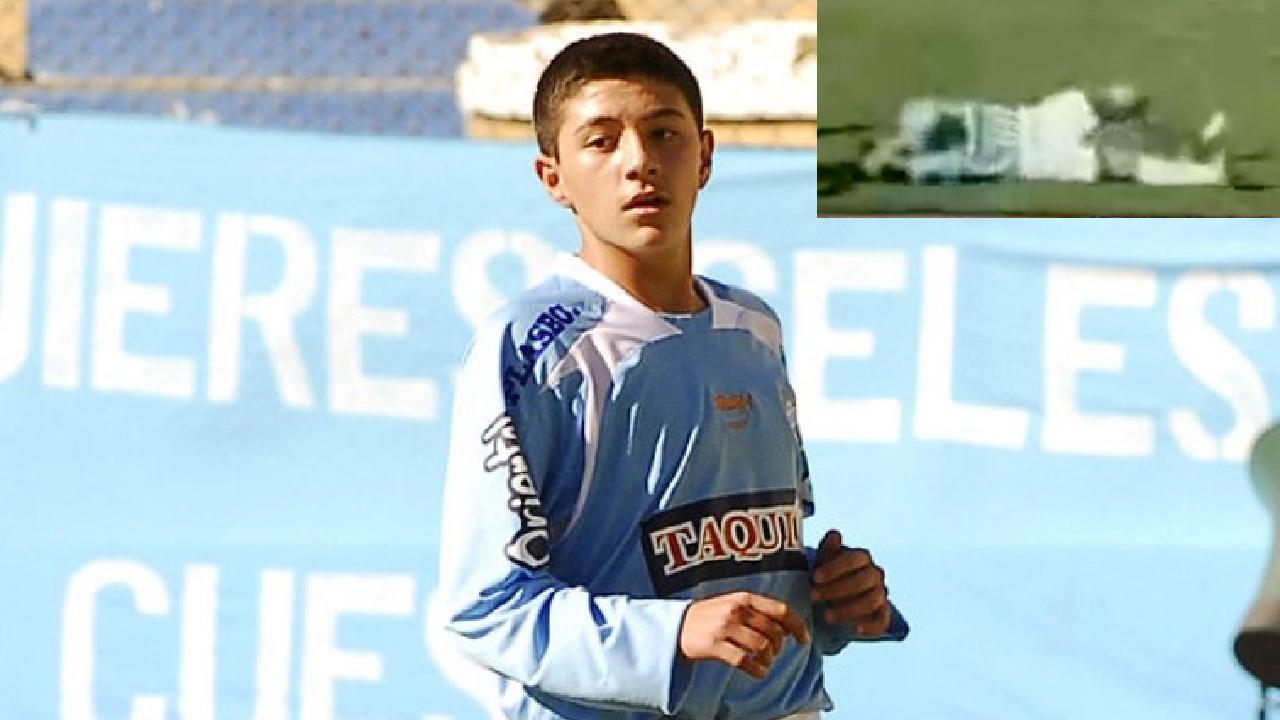 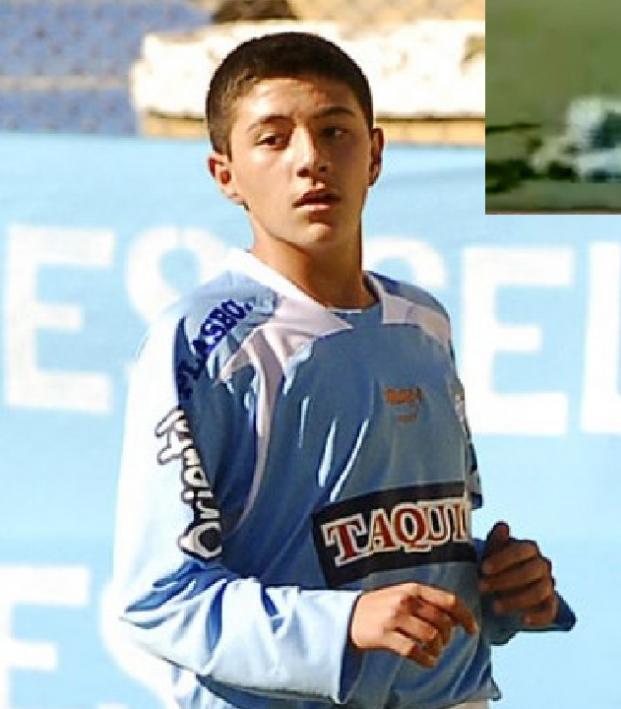 The Youngest Pro Soccer Player Ever Was 12. He Almost Died Out There

The spectacle of the young phenom taking to the field against players 10 or 20 years their senior is one of football’s more fascinating subplots. As far as physicality will take you in the game, quality will always take you further, giving rise to the mantra that “there are no young and old players, only good and bad.”

Some of the sport’s greatest stories and legends involve these historic debuts. There's a supreme logic in the fact that Pelé, at the age of 16 years and 259 days, is both Brazil’s youngest player and goalscorer. There’s gather-‘round-the-table quality to the story of a 14-year-old Freddy Adu coming on to a standing ovation at RFK Stadium.

Even the Nations League delivers some form of small entertainment when you get to watch Gavi make his Spain debut at 17 years and 61 days, eclipsing an 85-year-old record held by Athletic Club’s Ángel Zubieta.

But all of these instances are eclipsed by the holder of the true measure of the ultimate golden boy — the youngest professional soccer player ever — and that’s 12-year-old Bolivian Mauricio Baldivieso.

Mauricio was the son of Julio César Baldivieso, who was a legend for the Bolivia national team before moving into management with Cochabamba-based Club Aurora in 2008.

In 2009, during a league fixture against La Paz FC, the manager sent on his pre-teen son for the game’s final 10 minutes. Shortly after entering the field of play, a La Paz player issued a “welcome to the league” challenge from behind. By my count, Mauricio executed nine rolls after receiving the kick.

A bench-clearing brawl then ensued.

“I’m the happiest man in the world,” said Mauricio after the match despite needing treatment, the medical cart and not yet having reached manhood.

“I want to clarify that I did not cry when I was fouled,” he later added. “Some people said that I cried, but that’s a lie and they’re just jealous.”

That happiness wouldn’t last long. Five days later, his father’s contract was terminated after Aurora’s board forced him to choose between his job and his son.

“Sadly, a lot of people didn't like my son's debut. I’m not going to be told whether I play someone from my family or not,” Julio César Baldivieso said. “The country and the world need to know that in Bolivia talented youngsters get their legs cut off, to make room for foreign players, no doubt, or because of personal grudges. That’s why I’ve decided to step away from Aurora. (Mauricio) is at a good level, there are television images that give credence to what I say; I’m not inventing anything.”

Mauricio’s later career didn’t give much credence to the debut. He bounced around six Bolivian clubs between 2011 and 2018, while he made one appearance for Bolivia’s U-20 team in 2015.