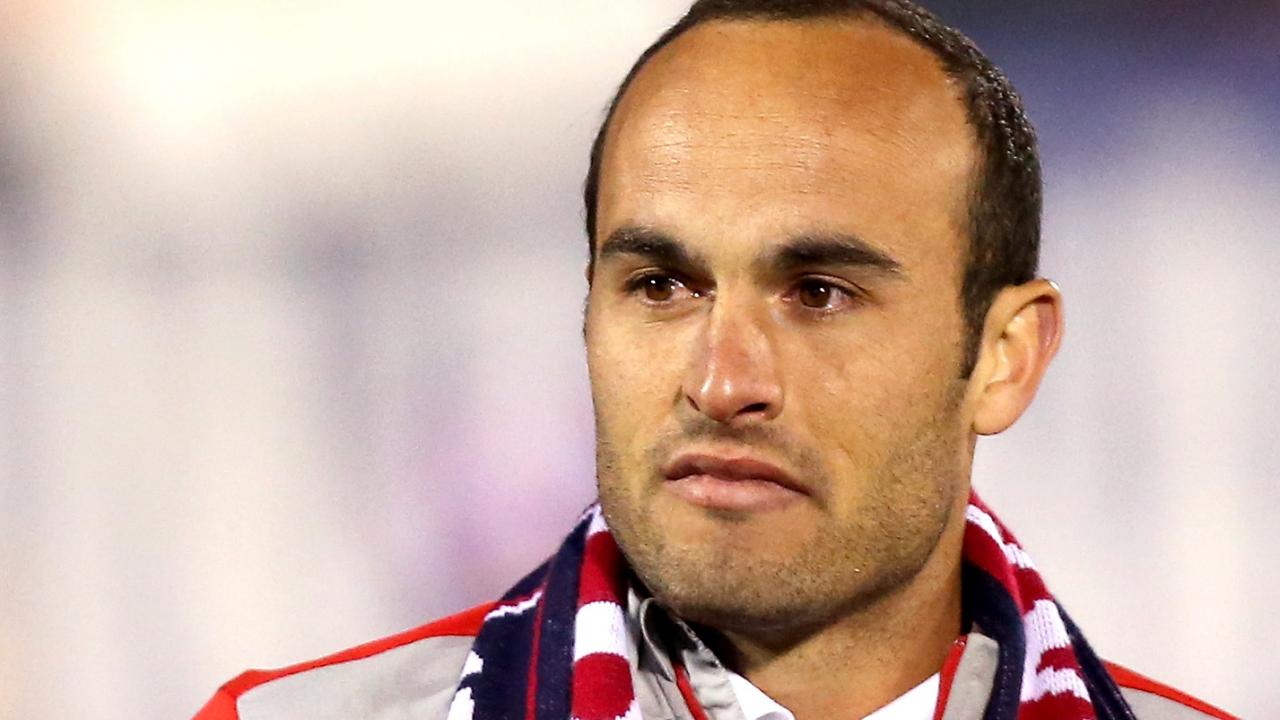 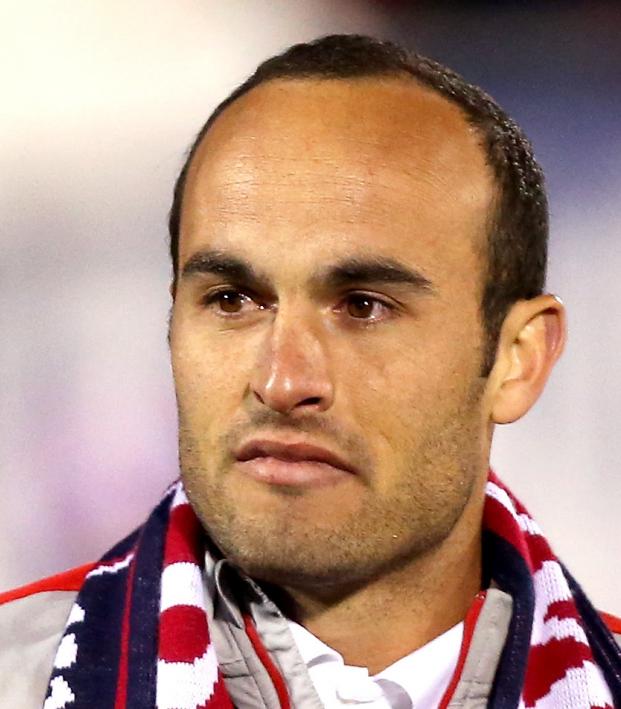 The latest Landon Donovan Weston McKennie comments detail some of the frustrations felt by the former USMNT player watching this new era of the team. In an interview with The Athletic’s Jeff Rueter, Donovan spoke a little more about his take on the USMNT and one of its best players, McKennie.

In the last World Cup qualifying window, the Juventus midfielder was kicked out of the U.S. camp for violating Covid protocols after bringing someone outside the team into his hotel room. Donovan then spoke on a podcast with journalist Grant Wahl saying he was “incredibly disappointed” with McKennie and that the decision was selfish.

Landon Donovan knows the details of what Weston Mckennie did and he’s really really disappointed at him #USMNT pic.twitter.com/OCyHK7Fnaz

One month after making these comments, Donovan doubled down and threw an F-bomb in there too.

“To just go over to someone’s hotel room even though it’s against the rules, it’s so fucking selfish,” Donovan told Rueter. “It really bothered me. I’m not stupid, though: I knew that there was going to be a reaction when I said that.”

When asked about his role in U.S. Soccer, Donovan used the incident with McKennie as an example of how he still has an impact.

Donovan admittedly said that it’s not his role to go sit down and talk with the team, but the new youngsters are just that: young. Donovan told Reuter that when he was 19 he felt a hefty responsibility to carry on the grind mentality of American soccer from the generations of players before him.

“My problem with some of the kids now is that I don’t think they feel that responsibility,” Donovan said.

The retired American also added that perhaps putting on the USMNT jersey in 2021 isn’t as significant as it once was.

“I’m not sure playing for the national team means the same to all the guys now that it did in my early days in U.S. Soccer,” Donovan said.

Other critiques from Donovan on the current USMNT included a lack of leadership from older players and not having the experiences of qualifying for a World Cup.

Rueter also asked Donovan about some of his personal life, MLS coaching opportunities and more. I highly recommend giving the article a read.