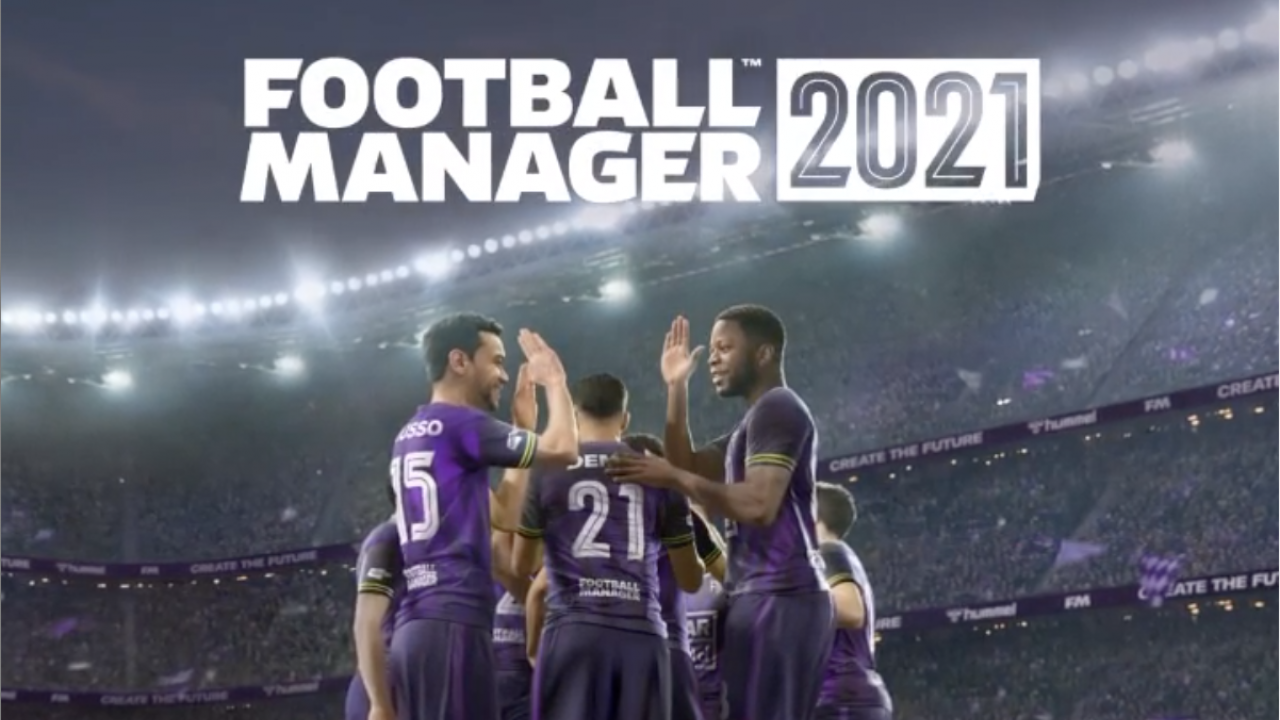 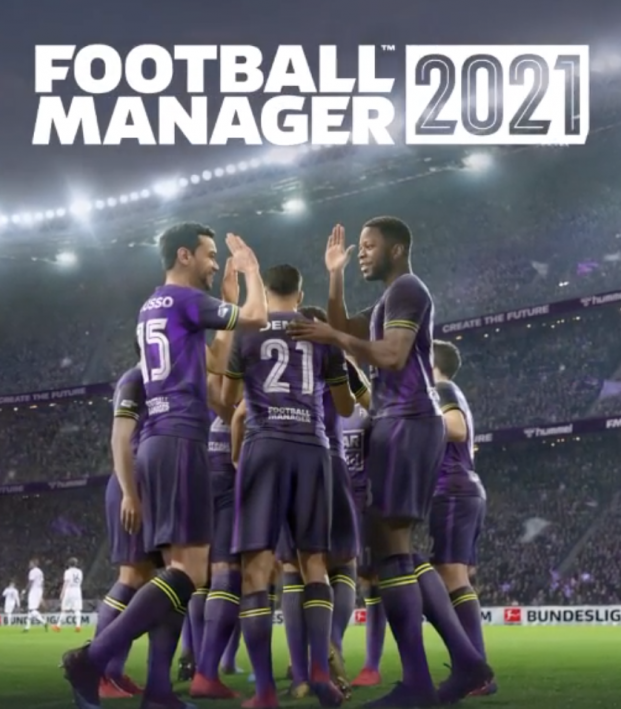 Football Manager, a game published by Sega, is the most underrated soccer video game that exists. In a world dominated by EA Sports' FIFA and Konami’s PES (soon to be eFootball), Football Manager is out there, offering a more complete soccer experience than these two games mentioned. Each year, the big soccer simulator adds extra features that are actually a great improvement from the previous editions.

The fact that it’s possible to be the manager of a great variety of teams in more than 117 leagues, speaks for itself. Football Manager doesn’t have a great number of licenses, with 29 leagues (and the Team Netherlands) being the total, but this is a game where licenses don’t really matter. They add logos and faces of players, but for the leagues that don’t have these features, for the most part, every information remains the same, including the most important feature: the names of the players.

Football Manager, as the name suggests, is a game that is purely focused on being a manager of a team. Having this sole focus makes this “manager mode” the best, compared to FIFA and PES, which have been more focused on the field experience, controlling a player or a team. FIFA manager mode has had some improvements as time passed, but it’s still a very basic manager mode. PES has its famous “Master League”, which has a bit more depth than FIFA’s mode, but it’s very far off from offering a manager experience close to the one of Football Manager.

In this video game, in simple words, you can take control of a thousand things. There's a lot of small details in a soccer manager's life that you could take charge about, from choosing your medical staff to yelling at a player in the middle of a match that he needs to calm down. The amount of single options you can do or change is just amazing.

Football Manager also has an online mode, which is not what they are known for and not the best option to play. The online mode consists in drafting a team and playing matches with other people that did the same, choosing players and tactics from a wide list. The online experience is not as great as the offline mode, but is something to consider and maybe try.

Football Manager will soon be adding Women's teams, something that was expected to happen at some point.

In summary, this game is the best manager mode so far and each year has been improving greatly. Football Manager is available on PC, tablet, mobile, Nintendo Switch and XBOX. Unfortunately, it's not available for Playstation users yet, but at some point it may happen in the future. If you are a manager mode player in FIFA or PES, believe me, Football Manager will improve your manager simulation experience, a lot.