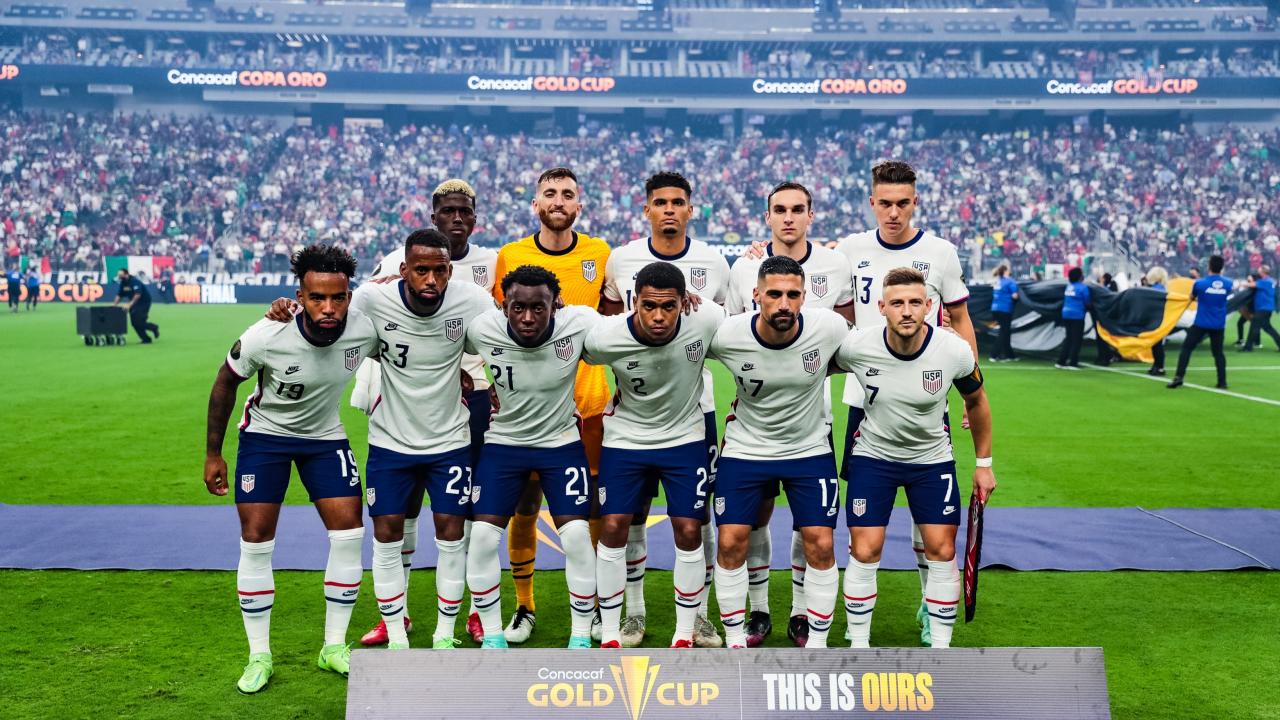 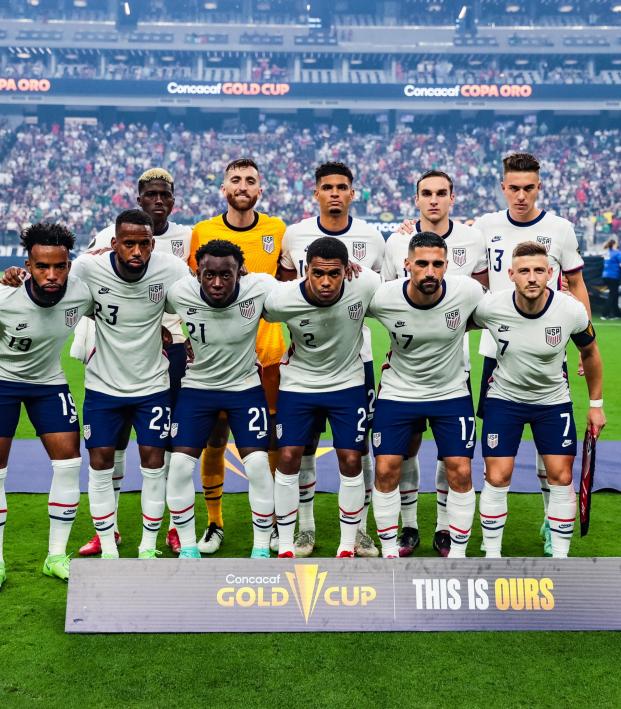 I, And Many Others, Owe A Formal Apology To The USMNT For Doubting Their Efforts

The USMNT put in a legendary performance on Sunday night to firmly stamp themselves as the kings of Concacaf with a 1-0 victory against Mexico to win the Gold Cup. I along with many critics doubted that this squad could get the job done. I have never been happier to be wrong.

Analysts repeatedly said during the Gold Cup that this USMNT group doesn’t have what it takes to defeat Mexico. There were even doubts about if this squad would get the job done against the likes of Jamaica and Qatar. I’m guilty as charged for both of those.

I wrote an article on the eve of the USMNT’s semifinal stating that a loss to Qatar (paired with a USWNT loss to the Netherlands) would be some of the darkest hours in U.S. Soccer history. This take was not very popular and I’m here now to take back what I said about the USMNT. The USWNT is a story for another time.

The men’s side proved me wrong to the upmost degree. I admit to even using the term “C-Team” to describe Gregg Berhalter’s valiant champions. This Gold Cup campaign has shown Concacaf that the USMNT isn’t to be trifled with for World Cup qualifying. The talent runs deep in the U.S.

Going forward, Berhalter has the fantastic issue of having too much talent at his disposal. Picking the rosters for upcoming World Cup qualifying is a job I’m thankful not to have. There’s no doubt that guys like Christian Pulisic, Gio Reyna and Weston McKennie will have a guaranteed spot. Other positions will be a tough call.

Here are three of the biggest individual winners from the USMNT’s Gold Cup campaign that have put their name into Berhalter’s future roster raffle.

The search for who will be the USMNT No. 9 continues, and Zardes added a whole lot of spice to the mix. This was supposed to be Daryl Dike’s tournament to explode, but instead it was the 29-year-old Columbus Crew forward who took the spotlight.

His work effort off the ball pressing and getting back to help on defense was on full display in the final against Mexico. Pair that performance with two goals this Gold Cup and you have a striker you would hope to see start in the future.

Two months ago, Zack Steffen was the clear favorite for the starting goalkeeper position. Then Ethan Horvath appeared, and it looked like it would be a duel for the job.

Matt Turner has entered the chat.

Turner posted five clean sheets and only conceded one goal the entire tournament which came in the form of a penalty kick against Martinique. The goalkeeper of the tournament was a brick wall and deserves more time with the USMNT.

If Acosta wasn’t already a shoo-in for a starting position he is now. The performances he has put in at the Concacaf Nations League and Gold Cup were all lights out. The Euro-biased fans aren’t going to like this take, but I think he’s got the starting position over Tyler Adams at the moment.

Berhalter has put his trust in Acosta and for good reason. This guy is a game changer. The battle between him and Adams for the defensive midfielder role will be fun to watch. I’m not sure Adams can send in a peach of a cross like this one though.

Still not over this @_milesrobinson_ Gold Cup winner for the @USMNT pic.twitter.com/1CwsO0qQWe