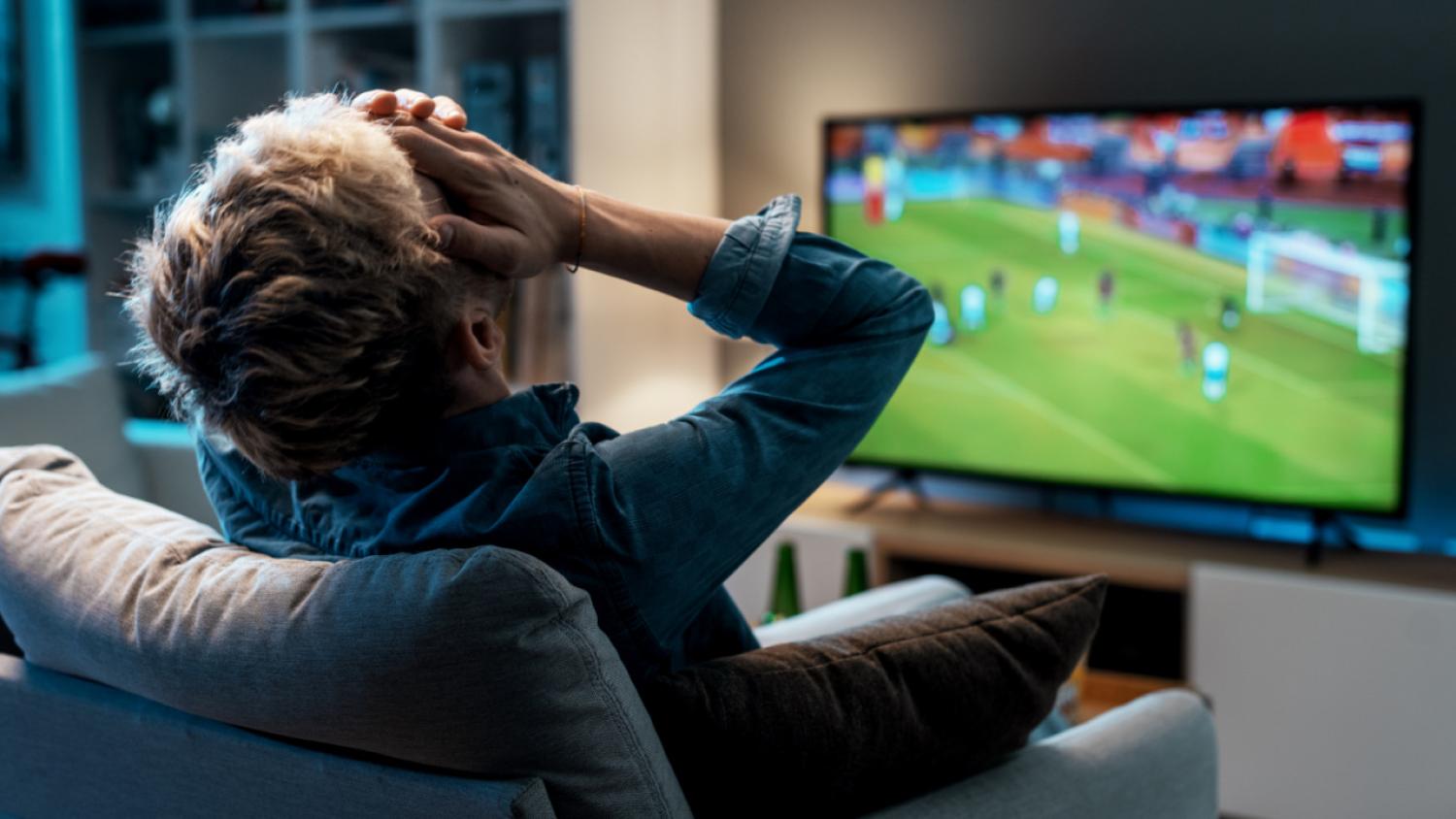 That's not seasonal affective disorder you're experiencing, it's actually something much more sad.
Shutterstock

I saw something today that pointed out how it'd been exactly 31 days since Lionel Messi drove a dagger through the heart of Mexico from 25 yards out, and a part of me just stopped, stumbled and staggered. How could that be? An entire month has passed?

It's clear that although the Christmas period provided a welcome respite from the 29-day smorgasbord that was the World Cup, I was still experiencing harsh symptoms of withdrawal.

Maybe you are too. Here are some indicators I've identified.

Regardless of the program you're watching on TV, you've almost come to expect an appearance from Lalas.

Throughout the entirety of the Premier League's return on NBC I assumed he was just out of frame, waiting to blast us with his unrelenting brand of remorseless pontificating.

Cameroon vs. Serbia reinforced life's greatest lesson: never sleep, cause sleep is the cousin of death.

#4. Argentina dominated your discourse at the Christmas dinner table.

After previous years dictated by politics and pandemics, everyone only wanted to rehash their experiences of watching Argentina, from the shocking defeat against Saudi Arabia to the Battle of Lusail against the Dutch and culminating in the greatest final ever.

#5. You're scrapping the USMNT Twitter accounts for that final hit of dopamine before saying goodbye forever.

You took a 4-day break off Twitter and returned to a hellscape. Ads everywhere, promoted things that trigger the absolute worst parts of your mind, and then the army of USMNT aggregator accounts that've spawned over the last four years hammering away at the future of Norwich City. Thank you for the Tim Ream update, see you never again.

#6. The Champions League is a remembrance of things past.

If UEFA would've been smart about springing an expanded Champions League format on us, they could've just started this winter by allowing every group stage participant back into the knockout round. Only Barcelona would've failed the test when trying to recollect who'd been bounced.

#7. You had six weeks to set your Fantasy Premier League lineup. You didn't.

You were plugged into The Matrix and only wanted the blue pill. You paid for that by starting Gabriel Jesus and Cristian Romero.

#8. You're getting your Messi high off Miguel Almirón.

It's not the good stuff but it'll do.

You almost get the feeling they should all take up stations as living statues outside the Casa Rosada (office of the president of Argentina) rather than return to playing for Brighton and Atlanta United. They are legend. There's nothing left to do.