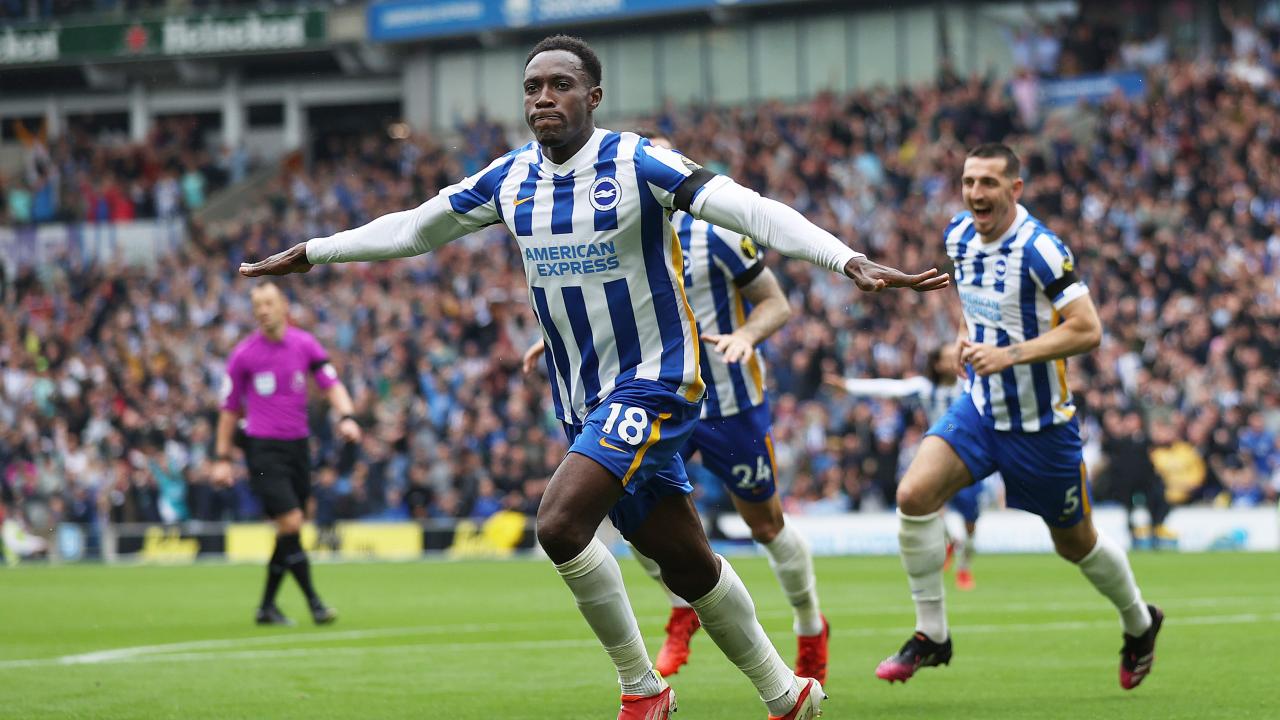 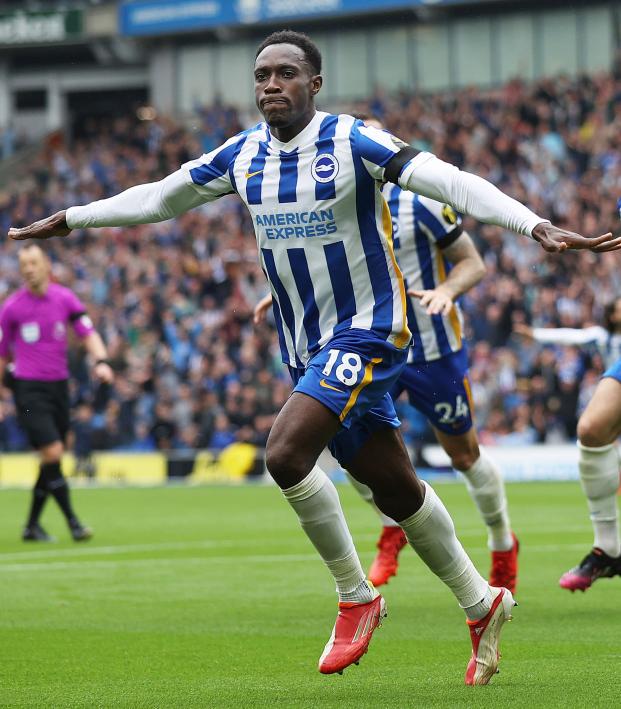 Brighton Is Playing About As Well As It Did Last Year, Which Is Bad News For The Rest Of The EPL

There has long been a dichotomy amidst the two schools of footballing thought.

Between good and evil.

Brighton & Hove Albion has tried both methods during its previous four seasons in the Premier League, yet neither style of play has led the Gulls to a league finish higher than 15th.

Yet this year, so far, has been different. While just five league matches have been played in the 21/22 season, Brighton currently sits in fourth place in the EPL, gathering four victories versus just a single defeat.

It appears that attacking football is finally winning out on England's southern coast, but that hasn't always been the case.

Manager Chris Hughton guided the Gulls to Premier League promotion in 2016/17 and then kept the side afloat in the Premier League for two years, finishing 15th and then 17th in the league.

Still the Irishman was fired after the 2018/19 campaign, as the owners condemned his pragmatic style of play. Many fans were angry, as they felt Hughton got the most out of his players when top-flight survival seemed unlikely — a key focus for a club that had not been in the English first division for 35 years.

The club brought in Graham Potter — the man who led Swedish side Östersunds FK from the fourth tier to the Europa League knockout stage in just eight years.

Potter had been praised by pundits across Europe for his attacking mindset and progressive coaching methods, but the club still finished 15th in his initial season.

2020/21 was Brighton's best season yet in terms of performance-based metrics, but thanks to bad finishing and even worse luck, the club still finished 16th in the Premier League.

Based on expected goals (xG), the squad should have finished fourth in the EPL, instead, Potter's side allowed six more goals and scored 14 fewer goals than expected. Overall, Brighton underperformed its expected points total by 27 points — an almost improbable statistical anomaly — taking the side from a Champions League spot to a relegation contender.

The Gulls lost or drew ten matches in 20/21 in which they outscored their opponents by at least one expected goal — including a 2-1 defeat to Crystal Palace in which Brighton outscored the visitors 2.6-0.2 on xG (for reference, a difference of 0.3 xG is used to indicate an expected goals victor).

The biggest disappointment was French striker Neal Maupay, who scored 5.0 fewer goals than expected given his shooting opportunities last year — second-worst only to Chelsea's Timo Werner.

Yet after a season of disappointment and underperformance, it appears Graham Potter's side is finally performing at the level that advanced stats have suggested they are capable of — which is a dangerous proposition for the rest of the Premier League.

Brighton's attack has not exactly been prolific so far this season — its seven goals through five matches rank middle of the pack — but Maupay has already scored three times en route to four Brighton victories.

The club has benefited from a bit of luck too, which they undoubtedly deserve after the misfortunes of the past 12 months.

The Gulls defeated Leicester City 2-1 on Sunday thanks to a questionable penalty goal and a pair of Leicester goals being called back through some interesting interpretations of the offside law. The victory was almost Leicester-like as Brighton had just 37 percent of the possession.

The match also marked only the third time since the start of the 2019/20 season that the Gulls won a match despite being outscored by at least 0.4 expected goals (with two coming this season).

Ironically, the expected goal differential for Potter's side through five matches this season is 2.9 xG lower than at the same point last season, yet the club has eight more points this year. On paper, Brighton is performing slightly worse than it did last year while achieving much better results on the scoreboard.

The club's last three matches include a 2-0 defeat to Everton while having 65 percent possession, a 1-0 victory over Brentford while recording just 0.2 xG, and the aforementioned Leicester match — all three of which were narrow defeats on xG.

Is this a sign that Graham Potter is converting to efficient, results-based football?

Five matches is a short span to judge a team on, so it's difficult to predict whether this form is sustainable, but a significant regression toward the mean is likely after last season's underformance. This means more close victories over the likes of Leicester and fewer improbable defeats on 95th minute Christian Benteke goals.

A top four spot is improbable, but Brighton is a near-lock for a top half finish and the club will be in serious contention for a Europa League spot — which I believe they will get with a bit of pragmatic football.

But who knows, after you roll snake eyes a dozen times in a row, a series of sevens is bound to come at some point — even if it takes a few lucky bounces.