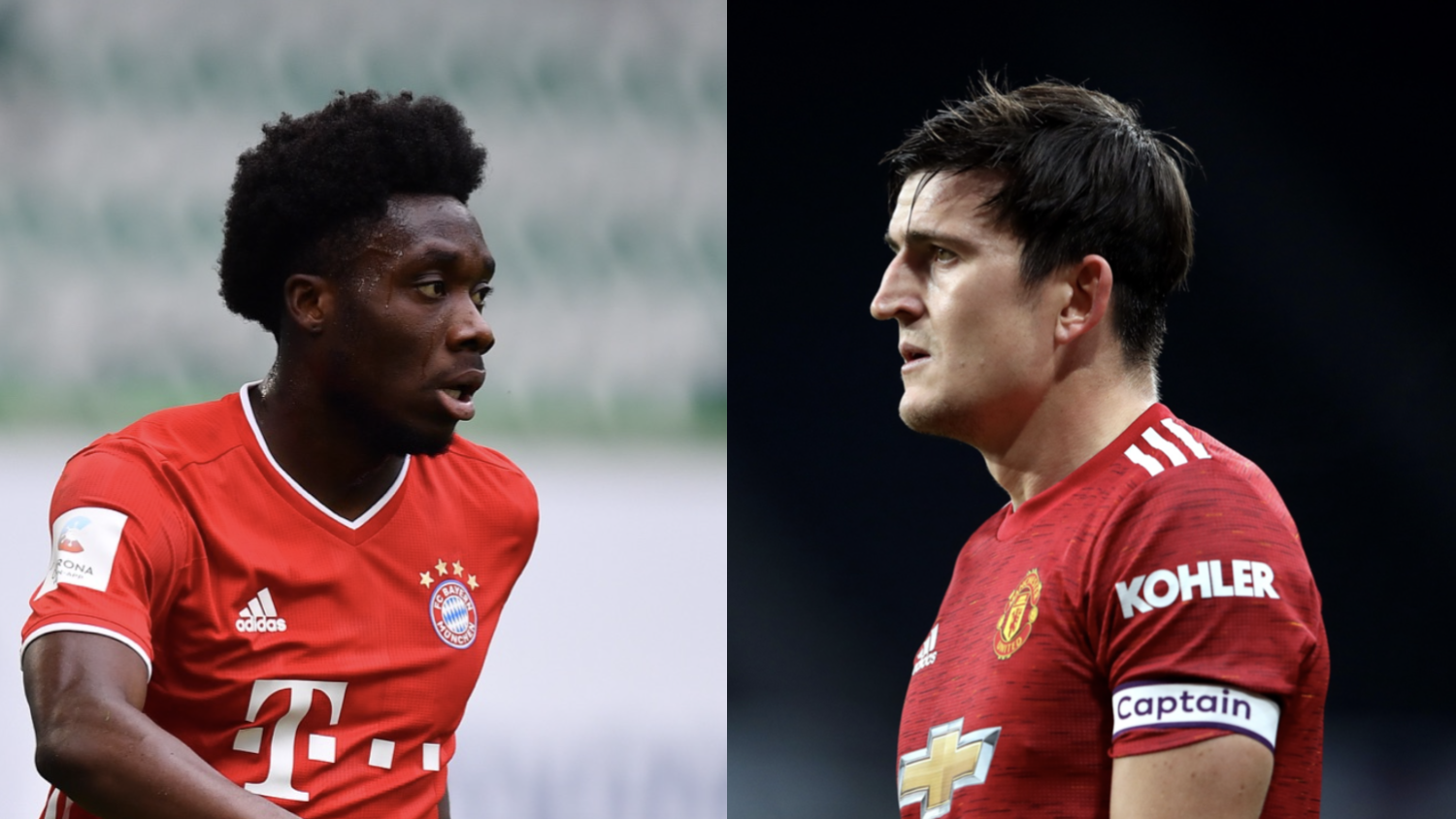 Oh boy, this will be some fun drama.
Getty Images

Canada and Bayern Munich star Alphonso Davies is learning how one simple comment can create a media whirlwind. I hate to add onto the storm, but as someone who writes about soccer, I must answer the question people might be asking. That question being: what did Alphonso Davies say about Harry Maguire?

Maguire has had a season to forget with Manchester United. His games have been strewn with mistakes, errors and opponents scoring goals. United’s captain and head of defense has received hefty criticism and has almost become public enemy No. 1 for United fans.

With Maguire’s reputation not exactly riding high, Davies made a comment during a Twitch livestream about wondering how Cristiano Ronaldo feels about having Maguire as captain. That comment has gone viral.

What Did Alphonso Davies Say About Harry Maguire?

I can’t imagine Davies expected this sort of reaction. Streams last quite a long time, but this 42 second clip will be the only thing people want to talk about.

I imagine Davies wasn’t intending to disrespect Maguire, but good goly he couldn’t have worded it any worse.

“And what’s his name is your captain.”

Davies finished his thought by claiming Ronaldo should be wearing the captain’s armband for Manchester United. The Bayern defender might have a point, but you rarely see a player wear the armband who just joined that season.

Regardless, the damage has been done and the debate online of who should wear the armband is in full force. I’m sure Ronaldo won’t care what Davies had to say. He’s too busy knocking phones out of people’s hands.