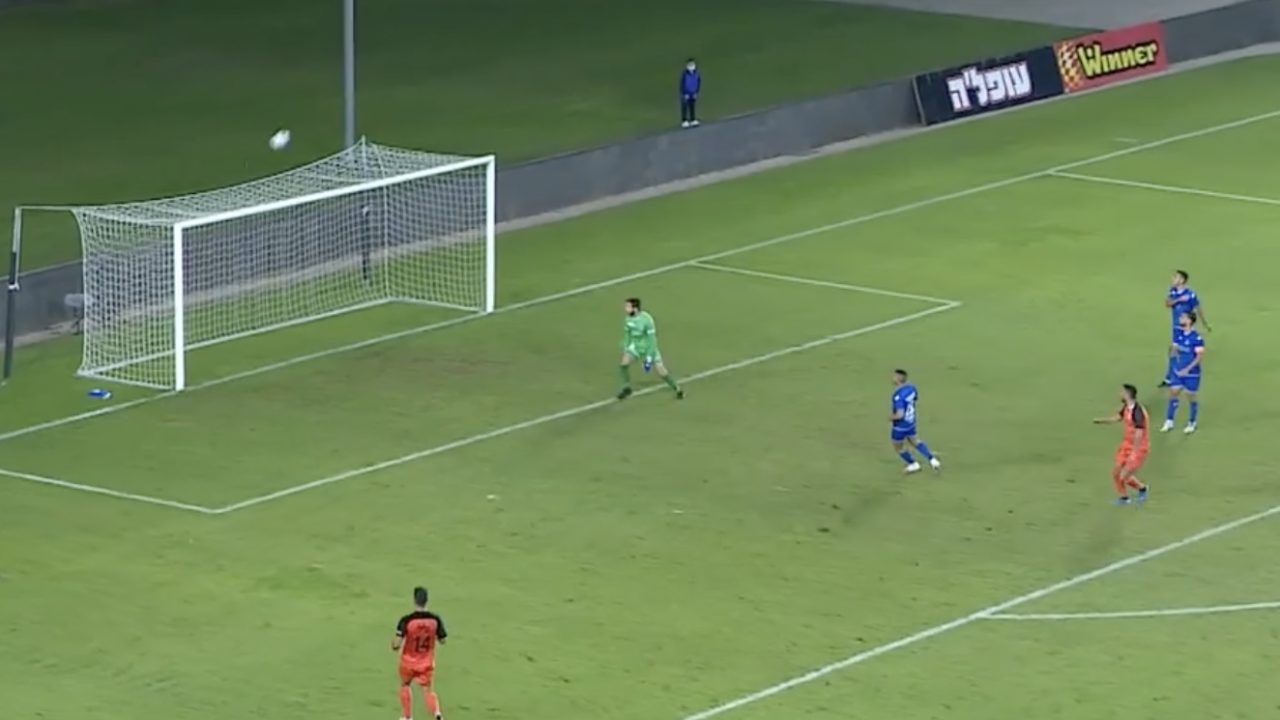 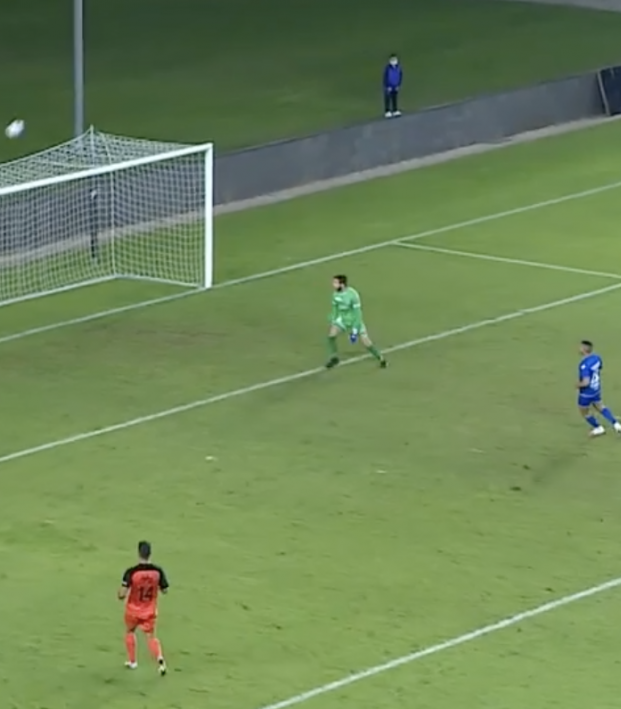 An Israeli striker put on one of the most impressive displays in modern history of being so bad that he’s good.

Eli Elbaz had the most ridiculous five minutes of his career on Monday in the second division of Israeli soccer. With his team Sektzia Ness Ziona, which he had just joined on Nov. 2, leading 1-0, Elbaz was brought on as a substitute in the 81st minute to put the nail in the coffin.

Looking to impress his new manager and teammates, Elbaz gave the final nine minutes of the game his all. The 28-year-old then managed to complete a feat I don’t think any player has ever accomplished before. He hit the frame of the goal four times in five minutes.

He is either the luckiest or unluckiest striker in the world. The worst part is that his stats sheet will show that he took four shots with none of them being on target.

This insane sequence looks like something straight out of a FIFA 21 TikTok rage moment. In fact, let’s put the audio of that Dutch streamer freaking out over Elbaz hitting the woodwork.

FIFA 21 and its love for hitting the post has transferred into the real world. pic.twitter.com/bEQLfod0yo

The poor guy definitely had the dramatic part of “My Heart Will Go On” playing in his head as he took each shot. This is how I imagine that would look/sound.

The Titanic music was so ready for striker Eli Elbaz, but it wasn't meant to be :( pic.twitter.com/4sN6FiHGbg

They say that if you don’t buy a ticket then you won’t win the raffle. I’m not sure what Elbaz won, but it definitely wasn’t the raffle. Hopefully they give him the new Xbox for his troubles.

Not all was lost for Elbaz as his team still pulled out a narrow 1-0 victory.