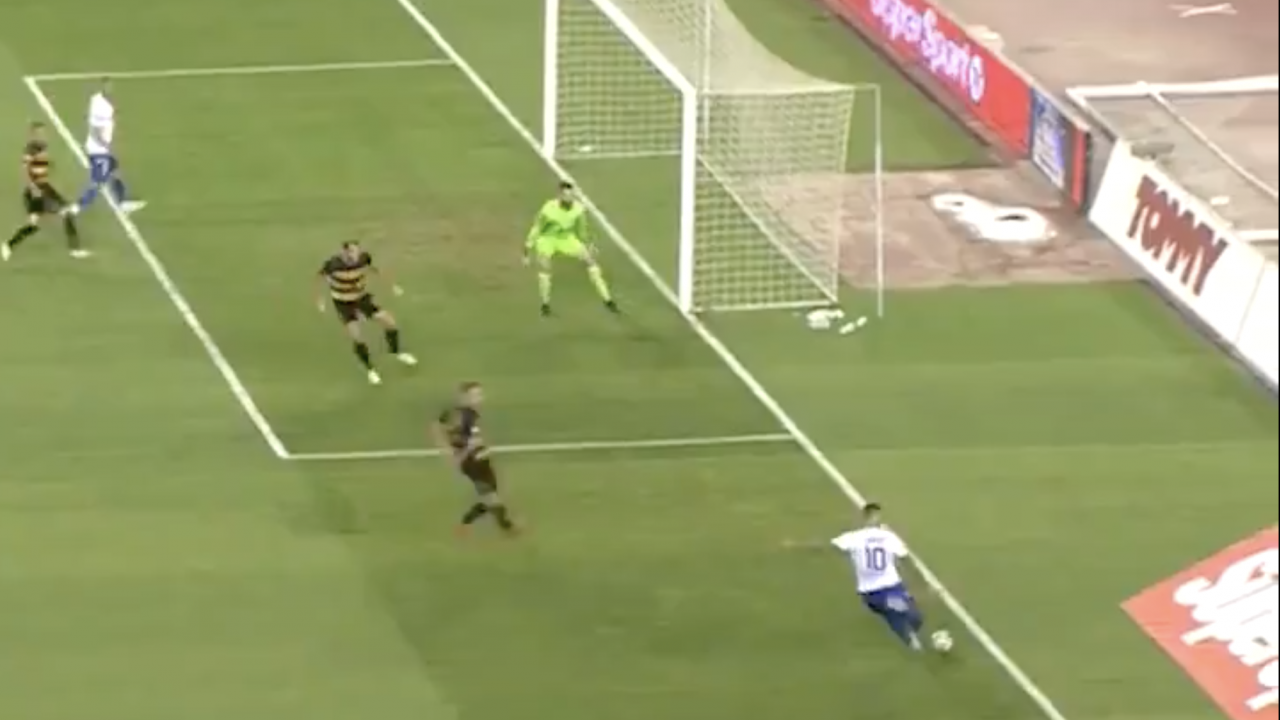 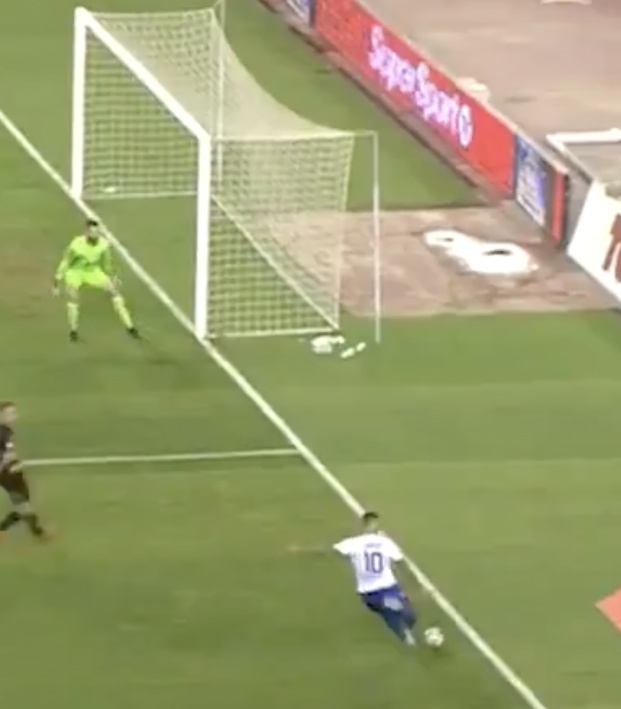 Croatian forward Marko Livaja scored a brilliant goal on Sunday during a top-flight Croatian match. The goal was so good that fans are questioning if he really meant to shoot or if it was a cross that was so bad that it turned into a goal.

This Livaja goal vs. Osijek might not be a candidate for goal of the year, but it’s definitely worth a watch.

You know you’ve scored a banger when your goalkeeper runs the length of the field to celebrate with you. The good feelings went away rather quickly for Livaja as the visiting team equalized only three minutes after his goal.

The night only got worse for Livaja’s team as they conceded again in the 87th minute and ended up losing 2-1. There’s nothing worse than when you score an amazing goal but end up losing the game anyway.