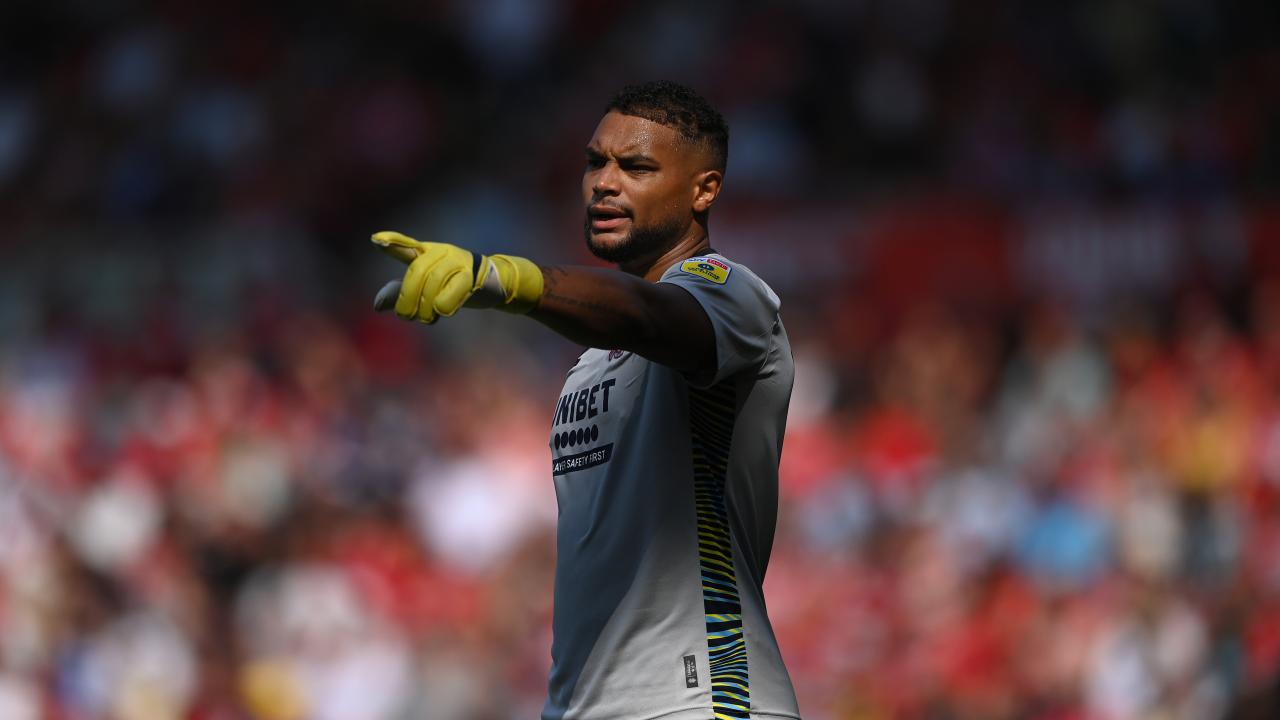 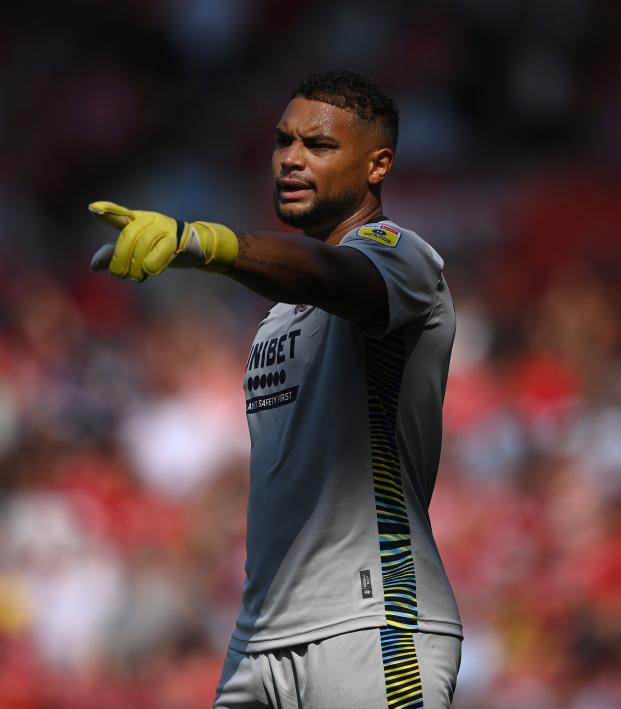 In a little over two months, the USMNT begins its World Cup campaign in Qatar. Much is still to be decided for the final roster — especially at the goalkeeper position.

The upcoming international break, which features a match against Japan on Sept. 23 and one against Saudi Arabia on Sept. 27, should give some indication of who Gregg Berhalter views as his top three goalkeepers. Included in the roster are Ethan Horvath, Sean Johnson and Matt Turner.

Zack Steffen, coming off a recent knee injury, was omitted — likely only a precautionary measure, especially since the squad was named before Steffen came back from injury.

All four of these keepers have played for the U.S. over the last year, but the question remains: Who will earn the No. 1 jersey, and are there other contenders who could make their way onto the USMNT roster?

We have it all in the second edition of our USMNT Goalkeeper Power Rankings.

After a strong start to the season in the EFL Championship, Steffen's injury problems popped up once again as a knee issue forced him to miss nearly a month's worth of games and kept him out of the latest USMNT squad. He returned for Middlesbrough's last match before the international break — a 0-0 draw against Rotherham in which the American keeper did not face a shot on target.

The 27-year-old has not been a regular since 2019, yet Steffen has looked the part of a potential international starter at Middlesbrough. He has been confident coming off his line and dealing with balls in the air — the latter a must in the Championship — while also demonstrating strong shot-stopping ability.

A few errors plus his injury history prevent Steffen from being a lock as the USMNT No. 1, but Steffen is easily the leader for the starting spot in Qatar.

Perhaps no keeper on this list is more of a wildcard than Matt Turner. Between 2019 and 2021, Turner was phenomenal in MLS, preventing 19.8 more goals than expected. During the 2021 Gold Cup, he was unbeatable in between the posts as a replacement for the injured Zack Steffen.

But while every other keeper on this list is a regular starter for his club, Turner had made one competitive appearance since Memorial Day weekend. This is a bit of an unfair pretense, as Turner joined Arsenal in July and thus has not been in season over the summer months. The move will benefit his development down the road, but it is hard to see how this transfer improved Turner's odds of being the USMNT's starting keeper in Qatar.

The American finally made his Arsenal debut in a Europa League match against FC Zurich on Sept. 8, his only appearance for the Gunners thus far. Turner looked rusty and was lucky to not concede early on after a poor giveaway at the back. After that, his only real action was a 44th-minute penalty, which was converted.

Turner has been the next in line when Steffen was injured, and, as things stand, Turner will likely go into Qatar as the USMNT No. 2.

With Sean Johnson scuttling (more on that in a minute), now is the perfect time for Ethan Horvath to take advantage in his first season as a regular starter since 2018-19. As the feature keeper between the sticks for Luton Town, Horvath has not put up eye-catching numbers; his save percentage sits at 60 percent, among the worst in the league, and he has only made 15 saves across 10 matches.

Yet Horvath has done exactly what has been asked of him, allowing 10 goals from 9.9 expected goals. The same story is true on film; the American has rarely been spectacular for Luton but has barely set a foot wrong.

Horvath's move up to the third spot is less a product of his performances but rather a reflection of Sean Johnson's struggles. Though neither is in contention for the starting spot, the battle for that third and final goalkeeper spot will be a fascinating watch down the stretch.

With Zack Steffen left off the latest USMNT roster, both Sean Johnson and Ethan Horvath made the squad for the pair of upcoming friendlies. This does little to clarify who will be the No. 3 keeper in Qatar, but it does let us know that Johnson and Horvath are the frontrunners for that final spot.

Johnson started the season strongly with 12 shutouts in 24 matches, but has been uncharacteristically poor over the last month — allowing 4.3 more goals than expected during this stretch. Questionable positioning caused him to concede weak goals against New England and Charlotte, and versus DC United, Johnson allowed a goal from a header with an xG value of 0.03 (per infogol).

The NYCFC keeper has had a long, consistent career, but his recent dip in form could be deciding factor that keeps him off the final USMNT roster.

Let's be real for a minute: Barring a major catastrophe, whoever gets named the third goalkeeper for the U.S. is not going to play in Qatar. Given that logic, why not give that third spot to an up-and-coming prospect who could have an impact four, eight or 12 years down the road?

Gaga Slonina is easily the best U.S. goalkeeping prospect at the moment, and he has also been the best goalkeeper on this list over the last month (and it's not even close). His reactions are world class and he possesses the 1-vs.-1 skills of a veteran keeper. A spot on the World Cup roster would be an immense confidence boost for the 18-year-old who has the highest Transfermarkt value of any American goalkeeper.

How's this for a hot take: No American male keeper has been better in 2022 than Austin FC's Brad Stuver. Stuver ranks third in MLS in percentage of crosses claimed inside the six and defensive actions outside the penalty area. He has also prevented 5.4 more goals than expected this season, the best of any American keeper in Major League Soccer.

Still, Stuver has never been anywhere near the USMNT radar — not even a U-16 appearance or a spot on the bench. This is Stuver's second year as an MLS starter, and while he was solid in 2021, he is taken a huge jump in this World Cup year. He might not be on Gregg Berhalter's radar yet, but given the way Stuver has played in 2022, he should at least be considered as a possible injury replacement if a few keepers are unable to play in Qatar.

The newest addition to this list, Cohen deserves consideration as the only American goalkeeper playing in the UEFA Champions League. Just three years ago Cohen was playing for USL Championship side Sacramento Republic, but he has not looked out of place against top European sides like Paris Saint-Germain.

His five goals conceded in two UCL group stage matches are a product of his overmatched backline rather than any mistakes from the American, and he will have plenty more chances to prove himself on the European stage. Cohen is a long shot, but he has perhaps the best chance of advancement of any keeper on this list.