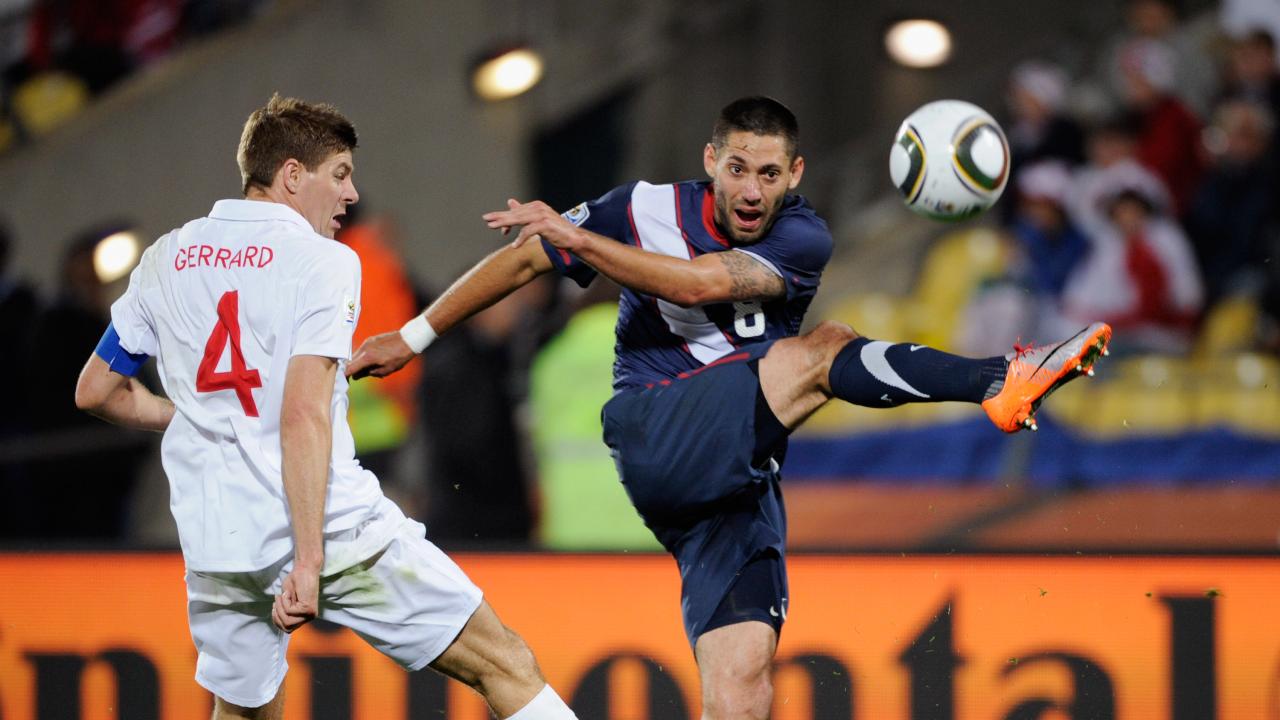 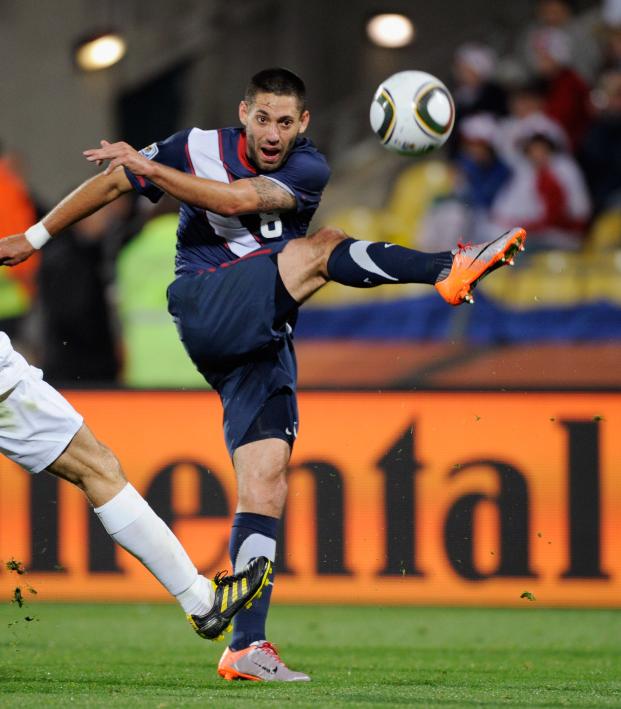 USMNT History vs. Its World Cup Group B Opponents — Is This An Easy Group Or Not?

The 2022 World Cup draw released on Friday, April 1, placed the USMNT into a group with England, Iran and the winner of the UEFA playoff between Ukraine, Scotland and Wales. It’s a group a lot of American fans celebrated on social media as an easy group. Do the numbers back it up? Here’s a brief history of U.S. men’s soccer against its Group B opponents, including a spicy USMNT vs England history in World Cup play.

WC groups are out! pic.twitter.com/ZOSM2JcTZh

The reason the U.S. doesn’t quite know its full Group B opponent list yet is because UEFA allowed Ukraine’s World Cup qualifying playoff against Scotland to be postponed after Russia invaded Ukraine. The winner of that match will play Wales for one of the final places in the World Cup. Regardless, we break down every potential Group B opponent.

USMNT History vs. Group B

The U.S. men’s national team does not have a great record overall against England, but when it’s World Cup time, the Americans are undefeated.

The fifth-ranked team in the world, England has won one World Cup, when it hosted the tournament in 1966. The Three Lions finished fourth in Russia and English fans think their team is going to “bring it home” every year. Spoiler alert: They don’t.

The U.S. and England met at the 1950 World Cup when the Americans stunned the world with a 1-0 win. So surprising was the result, many thought the score was a typo and the game finished 10-1 to England.

When the teams met up again in the 2010 World Cup group stage, Rob Green shoveled a Clint Dempsey shot into his own net to cancel out an early Steven Gerrard goal in a 1-1 draw. The U.S. went on to win the group that English media said was “EASY.”

Outside of World Cups, England has dominated the U.S. in men’s soccer, which isn’t really a surprise. The Three Lions have outscored the USMNT 38-7 outside of World Cups. The last time these teams faced off, England won 3-0 in a friendly in London in 2018. Prior to that, these teams hadn’t played each other since the 2010 World Cup. England’s biggest win in the series was a 10-0 throttling in a 1964 friendly.

The last time the U.S. beat England was at the 1993 U.S. Cup, a 2-0 win sandwiched between losses to Brazil and Germany.

This current England team qualified easily for Qatar and is excellent at winning games against worse opposition, which could be a problem for the USMNT except that barring injuries these teams should actually be fairly even.

Iran isn’t exactly known as a soccer powerhouse. Team Melli has never made it out of the group stage in five previous World Cup appearances. But one of Iran’s two World Cup victories came over the U.S. in 1998.

The World Cup in France was always going to be hard for the USMNT with Germany and Yugoslavia in the group stage, but after a decent showing in 1994, Americans expected to at least beat Iran, which hadn’t been to the World Cup in 20 years. But Team Melli scored once in each half, and the U.S. lost 2-1 despite a late consolation from Brian McBride. It was the only goal the U.S. scored all tournament as it finished dead last among all 32 teams.

Iran doesn’t have many big-name players on its roster, but it has more World Cup experience, having played in 2018, beating Morocco before losing to Spain and drawing Portugal.

Wales is the favorite to get out of the UEFA playoff, having already beaten Austria to await the winner between Ukraine and Scotland. Ranked No. 18 in the world, Wales could be the toughest team out of Pot 4 and make Group B the best of all eight groups based on FIFA ranking.

But the U.S. won’t be too scared of Wales, having never lost to the Dragons. The two last met in November 2020 in a friendly in Swansea, a 0-0 draw in which the Americans looked superior. The only other meeting was a 2-0 win for the U.S. in a 2003 friendly.

Wales has done well in the last two Euros reaching the semifinals in 2016 and the Round of 16 in 2020, but the Dragons haven’t qualified for a World Cup since 1958.

If Ukraine gets in, the team will be the feel-good story a lot of neutrals get behind after Russia has committed atrocities to the Ukrainian population during its invasion of its neighbor at the start of 2022. Ukraine will also be a tough task for the U.S.

The Americans have never beaten Ukraine. Their last meeting, in 2014, was a 2-0 defeat in a friendly in Cyprus. The teams tied their first meeting in 1992 0-0, and the next year Ukraine beat the USMNT twice in seven days (2-1, 1-0) in friendlies.

These teams have never met in the World Cup, as Ukraine’s only other appearance came in 2006 when Ukraine reached the quarterfinals (and the Americans went out in the group stage).

Ranked No. 39 in the world, Scotland would be the easiest and least likely opponent to come out of the UEFA playoff. Scotland hasn’t been to a World Cup since 1998, and getting back would be a tremendous achievement for a country that’s been a bit left behind by the modern game.

Though Scotland has beaten the U.S. three times, the Americans are unbeaten in their last five meetings, most recently a 0-0 draw in Glasgow in 2013. The USMNT thrashed Scotland 5-1 in 2012, and the last time the Scots beat the Americans was a friendly in 1992.