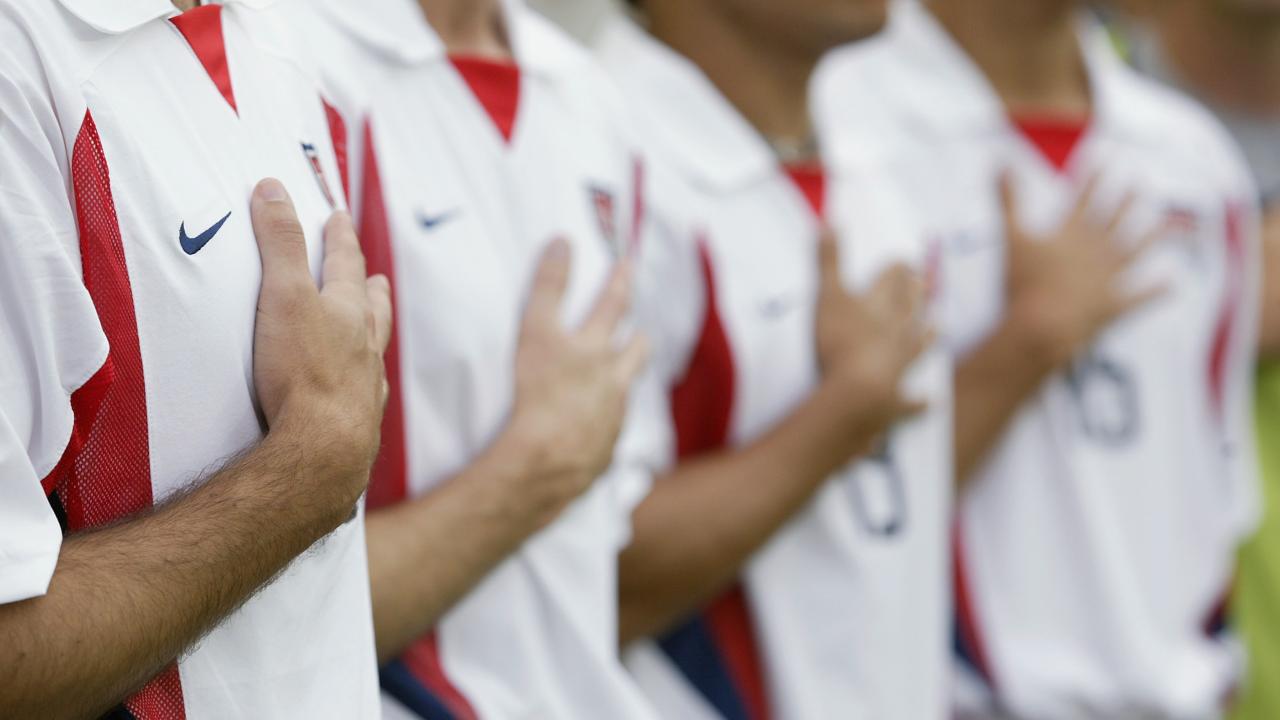 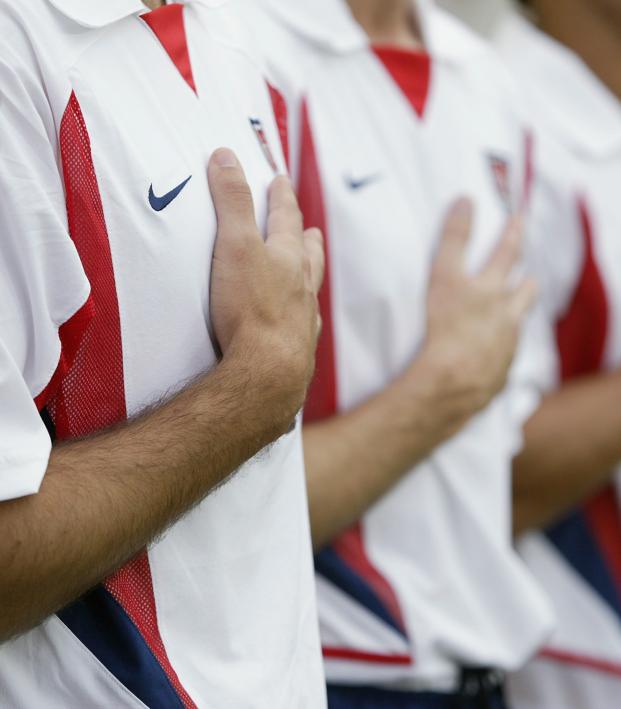 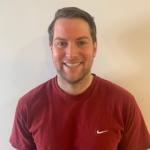 The U.S. vs. Portugal at the 2002 World Cup was one of the best games in men's national team history. With all this talk about the coronavirus crippling the economy and, more importantly, my soccer TV viewing schedule, I figured we could all use a little pick-me-up to get us through the rest of the week.

This game has to be the second most exhilarating game in USMNT history, at least of recent (maybe not so recent) memory.

The 2002 World Cup did not start with high hopes for the United States. The team was coming off a disastrous World Cup campaign at France '98. That squad lost all three matches and managed to score only one goal the entire tournament while finishing dead last — not exactly something you want to be remembered for.

The U.S. boasted a solid squad with the 20-year-old duo of Landon Donovan and DaMarcus Beasley complimented by veterans Cobi Jones and Brad Friedel. Although these guys were strong players, nobody was expecting much, especially with what was to come over the next 90 minutes against Portugal, the world's fifth-ranked side.

Right off the bat in the fourth minute, the U.S. won a corner. It was early in the game so nobody expected much (probably just getting settled, talking to their friends and whatnot). But then Earnie Stewart took the corner, Portgual fumbled the clearance and John O'Brien smashed the living hell out of the ball from within the six-yard box to make damn sure that ball was going in.

I remember watching this game and just sitting there in complete shock, not believing the USA had scored against Portugal, which had a 30-year-old Luis Figo.

And then an even wilder goal came in the 29th minute. A terrible clearance from the Portuguese defense led to a cross from the right side of the United States' attacking third, supplied by Donovan.

An insane own goal resulted from Jorge Costa trying to clear the ball with his head but ending up deflecting the cross, eeking just enough so that Vitor Baia, the keeper, couldn't get a full hand on it and swatted it off the post and into the goal.

He flew into the net, looked back to see the ball roll into the back of the goal and was in disbelief at the whole scene as if searching for an answer from his defense. Even Donovan couldn't believe what had just happened, throwing his hands over his head.

And then, with probably the most iconic diving header in the history of time, Brian McBride became the American hero we never knew we needed. Tony Sanneh swung the ball in from the right, and, somehow unmarked, McBride made a diving header from six yards out, piercing the ball into the back of the net.

My God! What a sequence that was. At 12 years old I didn't know what the hell to think. We were 3-0 up against Portugal, off all teams. It wasn't like we were beating Qatar 3-0 or something. This was a legit squad!

But then it almost came crashing down when Beto scored for Portugal literally just three minutes later. And then there was that Jeff Agoos own goal that I still can't get over. I will say though, own goals are always nice goals. That's all I have to say about it.

Overall, it was a hell of a campaign for the Stars and Stripes. They went on to defeat Mexico in the Round of 16 in a classic showdown that saw Rafa Marquez get a red card in the 88th minute after Mexico was already down 2-0.

The dream ended when the U.S. undeservedly lost to Germany 1-0. For those who don't remember, this is why I say so: