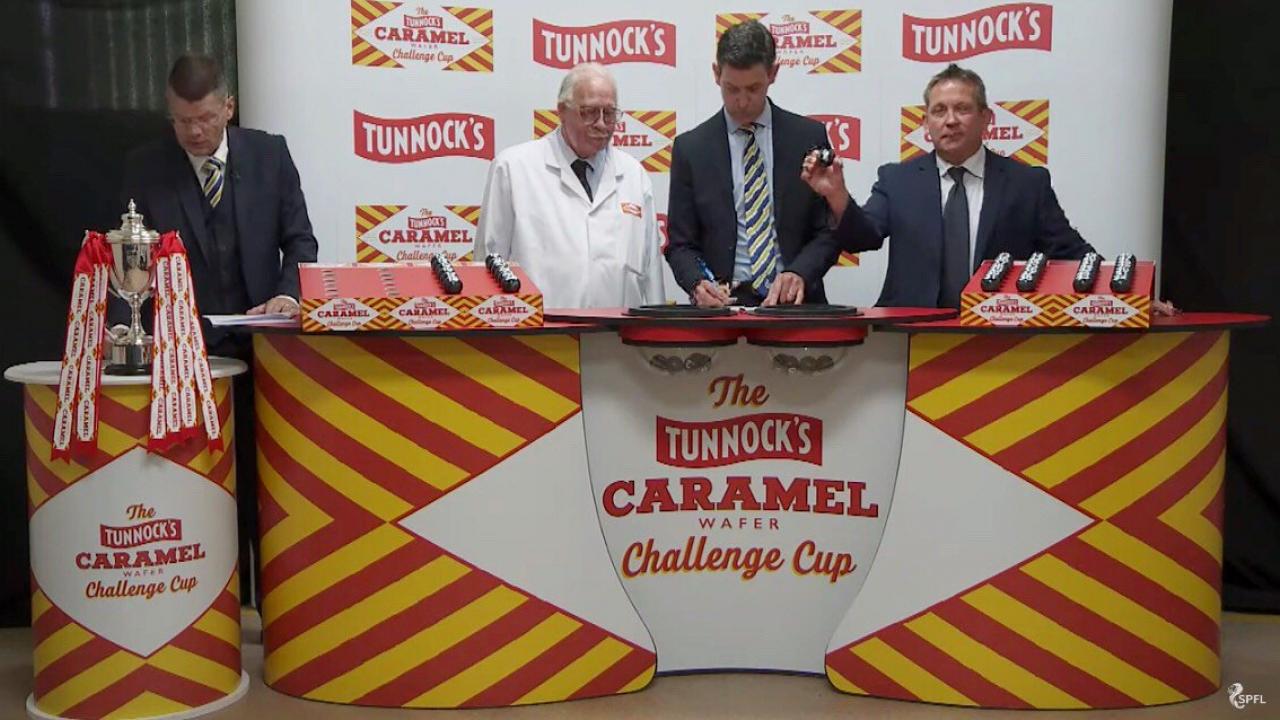 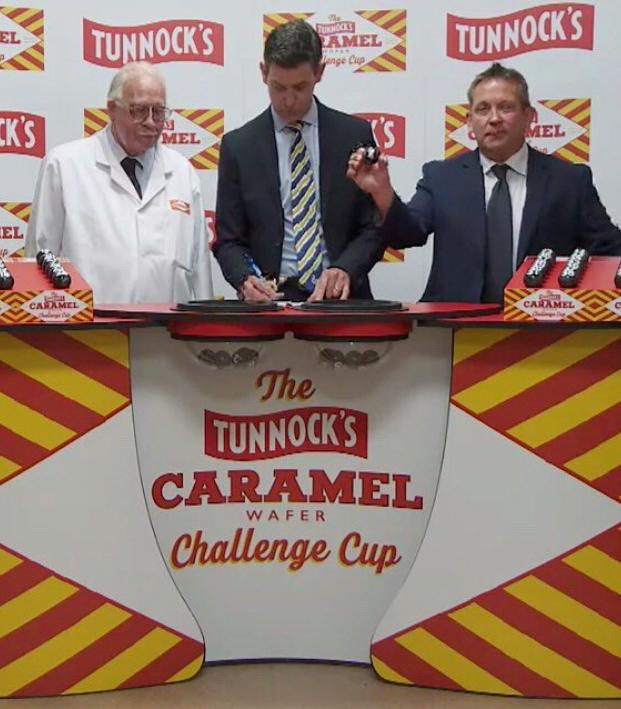 One of the biggest cups in Scottish football is now available to stream in the United States. That's right, US media rights to the storied Tunnock's Caramel Wafer Challenge Cup were purchased by ESPN+.

The cup traces its roots all the way back to the 1990-91 season, when the B&Q Centenary Cup was conceived to celebrate the 100th anniversary of the Scottish Football League. Originally played as a one-off tournament, the competition was so popular that the Scottish FA decided to make it an annual event.

Previous generations had "One giant leap for mankind".
We have "The Tunnock's Caramel Wafer Challenge Cup".

For @Football_SCOT, a look at the greatest Scottish cup draw since drunk Rod Stewart https://t.co/pO95209Wyh pic.twitter.com/2pUSbLQ1YX

The first tournament contained 28 teams, but the competition now consists of 58 clubs:

Now here's where it gets crazy. Two clubs each from:

Played without any top-tier sides, the competition provides an opportunity for smaller clubs to win a trophy. In 1996, third-tier club Stenhousemuir won the cup, defeating Dundee United in the final on penalties in what is considered the biggest moment in club history. 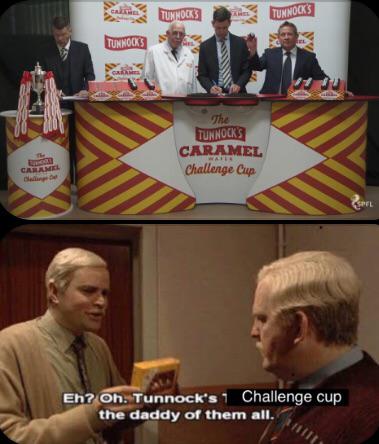 Due to COVID-19, the cup final was cancelled last season and the competition was shelved again this year, but starting in 2021-22, select Tunnock's Caramel Wafer Challenge Cup matches will be available for streaming on ESPN+.

So get ready to sit down with some caramel wafers and enjoy the "the daddy of them all."