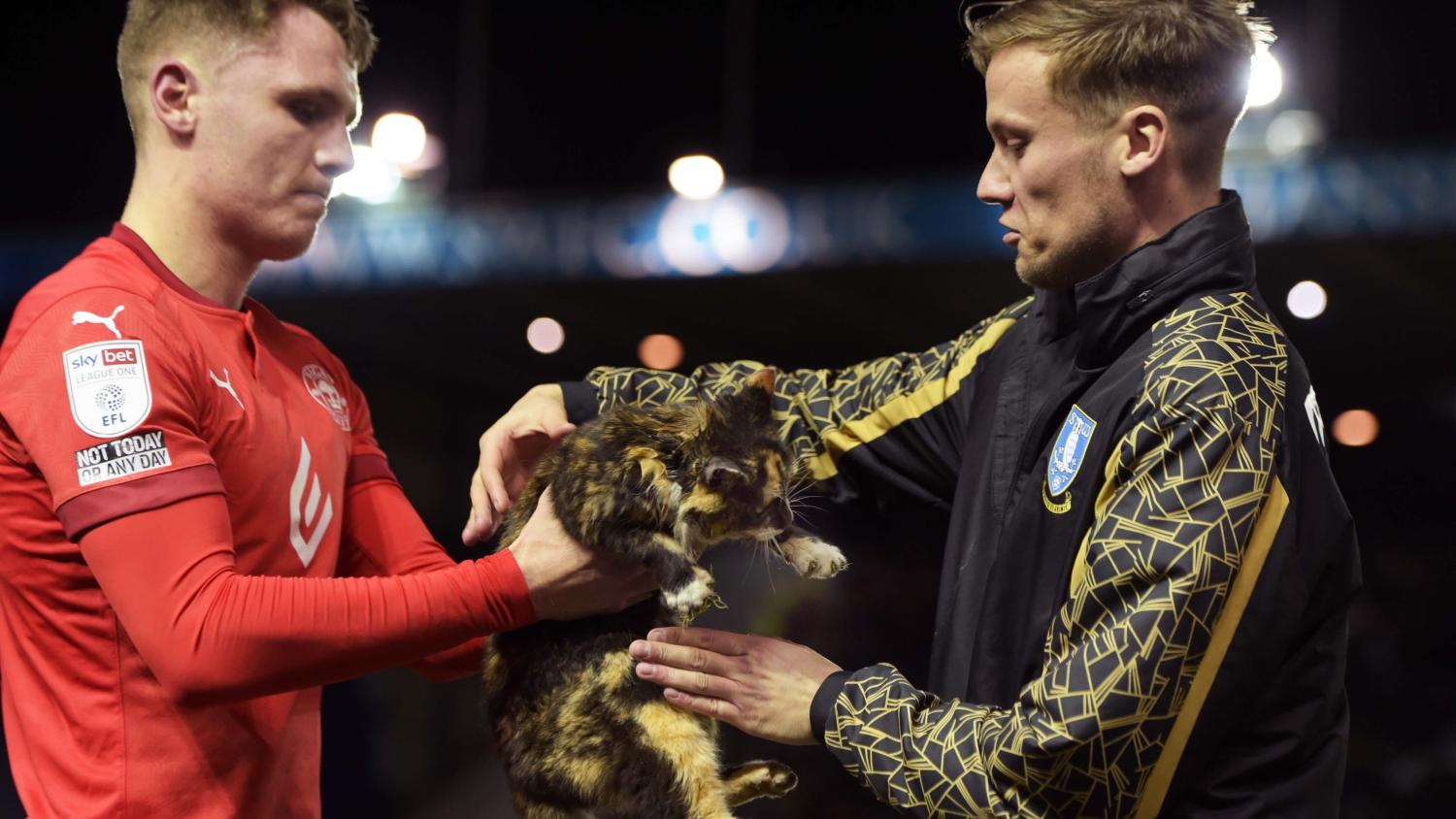 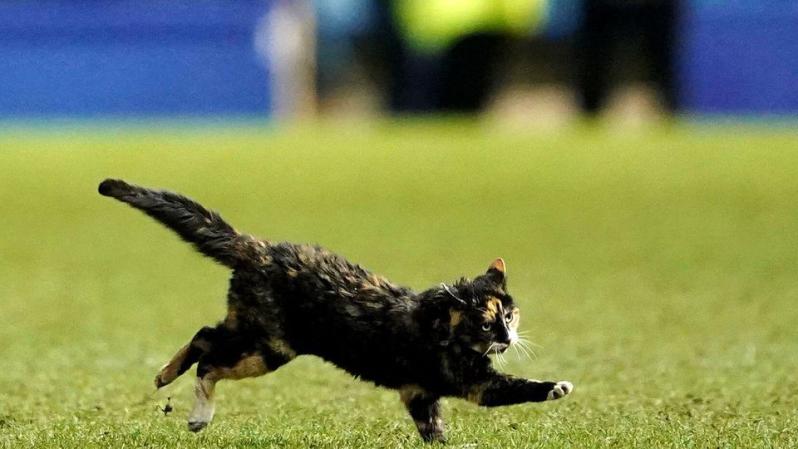 Topsey is a funny little feline who escaped from her owners in June 2021 and has since been roaming the streets of Sheffield. Seven months after disappearing, Topsey came out of hiding on Tuesday in the form of invading a League One game between Sheffield Wednesday and Wigan.

Cat on the pitch

There was a feline pitch invader in the 94th minute on Sheffield Wednesday vs Wigan last night pic.twitter.com/DgJCVOAKuH

It would appear the cat at Hillsborough last night has been missing since June last year and is now being reunited with its owner. It's almost like the world knew we needed a positive football/cat story. #swfc pic.twitter.com/4cGVMfDozh

WATCH: #swfc cat news - Topsey's owner Alison tells @itvcalendar she's been missing for 7 months - she thanks players & staff from both #swfc & #wafc for their kindness pic.twitter.com/JxPMJ3jcyD

The owner of the cat, Alison Jubb, said the she received a call from her daughter-in-law, who was watching the game, informing her of the news.

Imagine you haven’t seen your pet for over half a year and turn on the TV to see it running around in the middle of a professional soccer game.

After a seven-month hiatus and a brief League One stint, Topsey is back home with her owners. According to Jubb, her pet cat was a bit scared and suffered some bites from a dog, but should be OK.

Topsey was able to bring some good fortune to the home side as Sheffield Wednesday won the game 1-0.