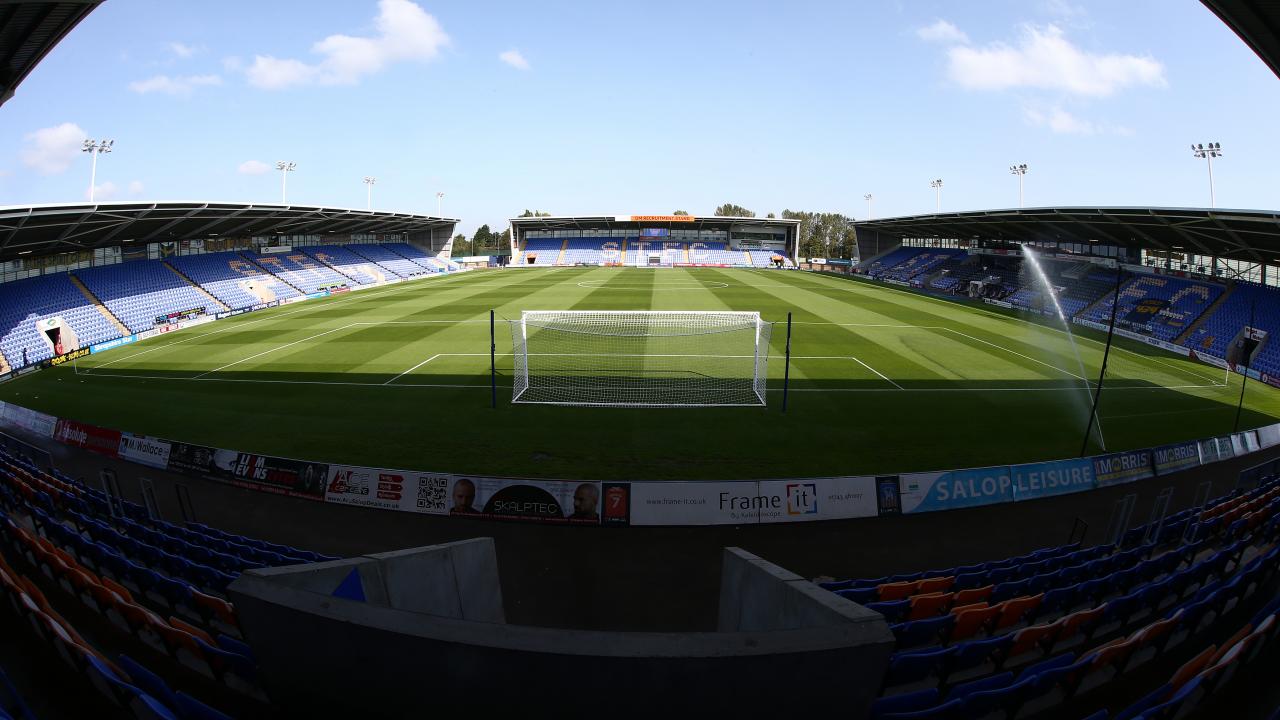 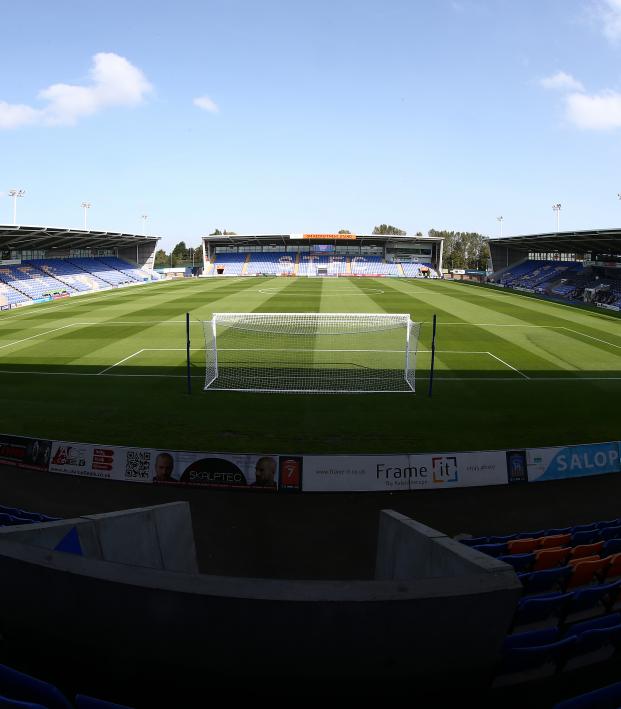 The Struggle Of Supporting An Obscure Soccer Club From Afar

As major clubs watch their fan bases increase exponentially around the world, lower league clubs are often forgotten. Everybody is a Chelsea fan, a Manchester United devotee or a Real Madrid supporter. They would probably associate Fleetwood with the famous band and not the League One side.

But supporting a small European club from the other side of the pond has to be the most testing of fandoms. The matches are rarely televised (even in the age of ESPN+), highlights are difficult to find and most of the people in your life probably haven't even heard of the team.

Despite being so testing, this fandom is often the most rewarding.

A few years back I played a FIFA career mode as Shrewsbury Town, and afterward became a fan of the club. But one improbable Shrewsbury season provided memories to last a lifetime.

A team of journeymen and unproven young talent, during the 2017-18 season Shrewsbury was picked as a relegation candidate but instead finished third and earned a promotion playoff spot. Dean Henderson quickly became my favorite goalkeeper because of his composure under pressure and also saves like this.

After following results throughout the season and watching matches when I could, I waited intently for the playoff semifinals, where I watched the Shrews defeat Charlton thanks to a wonderstrike from Jon Nolan.

Cometh the hour, cometh the man.

I needed someone to divulge the good news to, anyone. The only problem? I was sitting alone in my living room in suburban America, not a pub in the West Midlands of England.

I patiently waited for my dad to arrive home from work before regurgitating a thorough game summary to him as he walked through the door. He patiently listened and nodded his head as I babbled about Nolan's strike, Henderson's saves and Alex Rodman's clever wing play.

Two weeks later, I was glued to the television for Shrewsbury's playoff final against Rotherham, but an extra time goal conceded from a corner meant that the Shrews would stay in League One. My plucky underdog side was back where it started.

That summer, manager Paul Hurst joined Ipswich and brought Jon Nolan with him. Alex Rodman left on a free transfer, Dean Henderson returned to Man United after his loan ended, while Ben Godfrey and Carlton Morris returned to Norwich City.

Next season's side was almost unrecognizable, and the club dropped to 18th in League One.

A few memories from that season still exist on my phone, including a dodgy Russian replay of Nolan's goal I saved from Reddit and a couple of pictures of Dean Henderson in action (and possibly a few more of his perfectly coiffed hair — because he already has me beat in the goalkeeping department).

That fall I bought a Shrewsbury Town sticker and stuck it on my water bottle, subconsciously hoping to reproduce the magic from the previous spring. 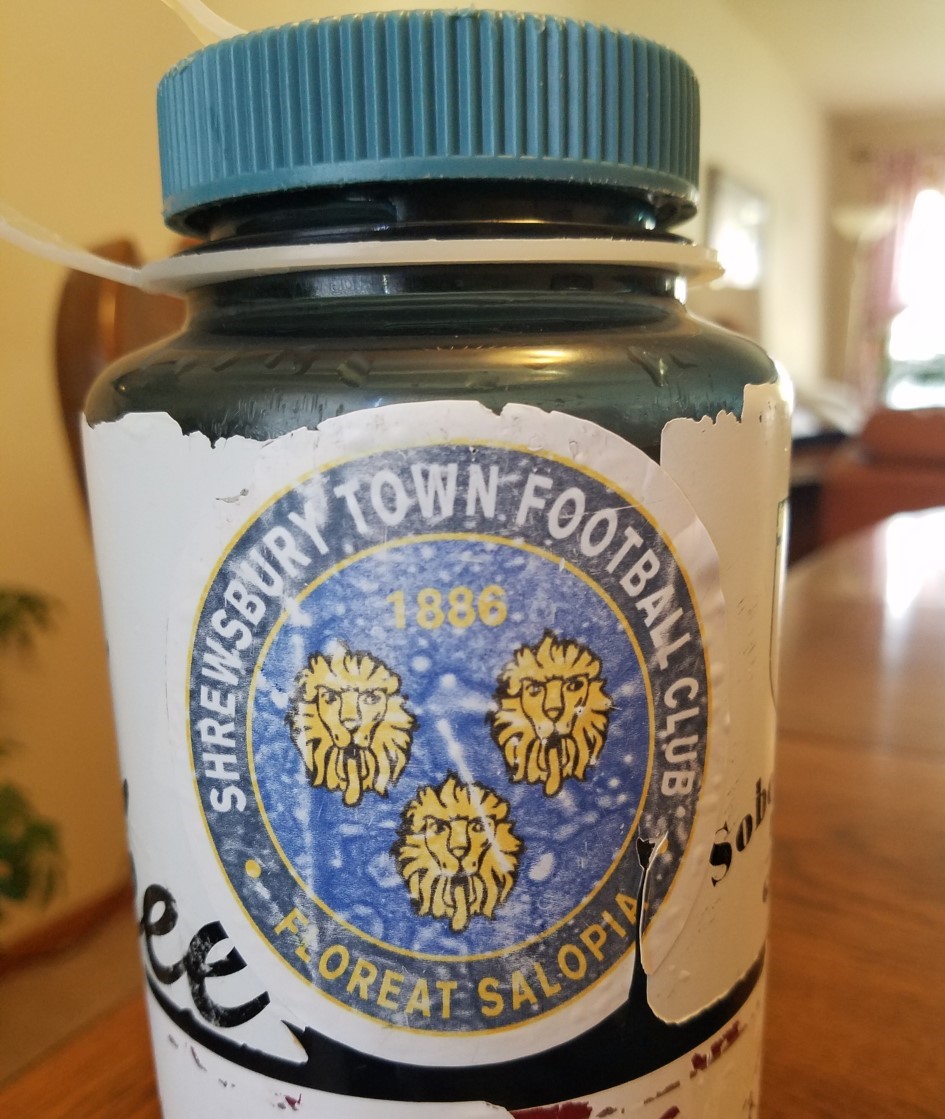 Without anybody to connect with or any achievements to cheer about, that fandom lies dormant. It is only roused by the occasional Shrewsbury highlight on Twitter or my monthly check-in on the League One standings.

I still follow the Shrewsbury scores, but not as closely. It's difficult to maintain fandom from such a distance, even more so when results aren't falling your way. You tell yourself that they are still your team, but it's just not the same, and the distance between you and your club becomes magnified.

But such is life as a soccer fan when the team you support is an ocean away.