Doggo Becomes Assistant Pooch For Paraguayan Side After Receiving An Empanada 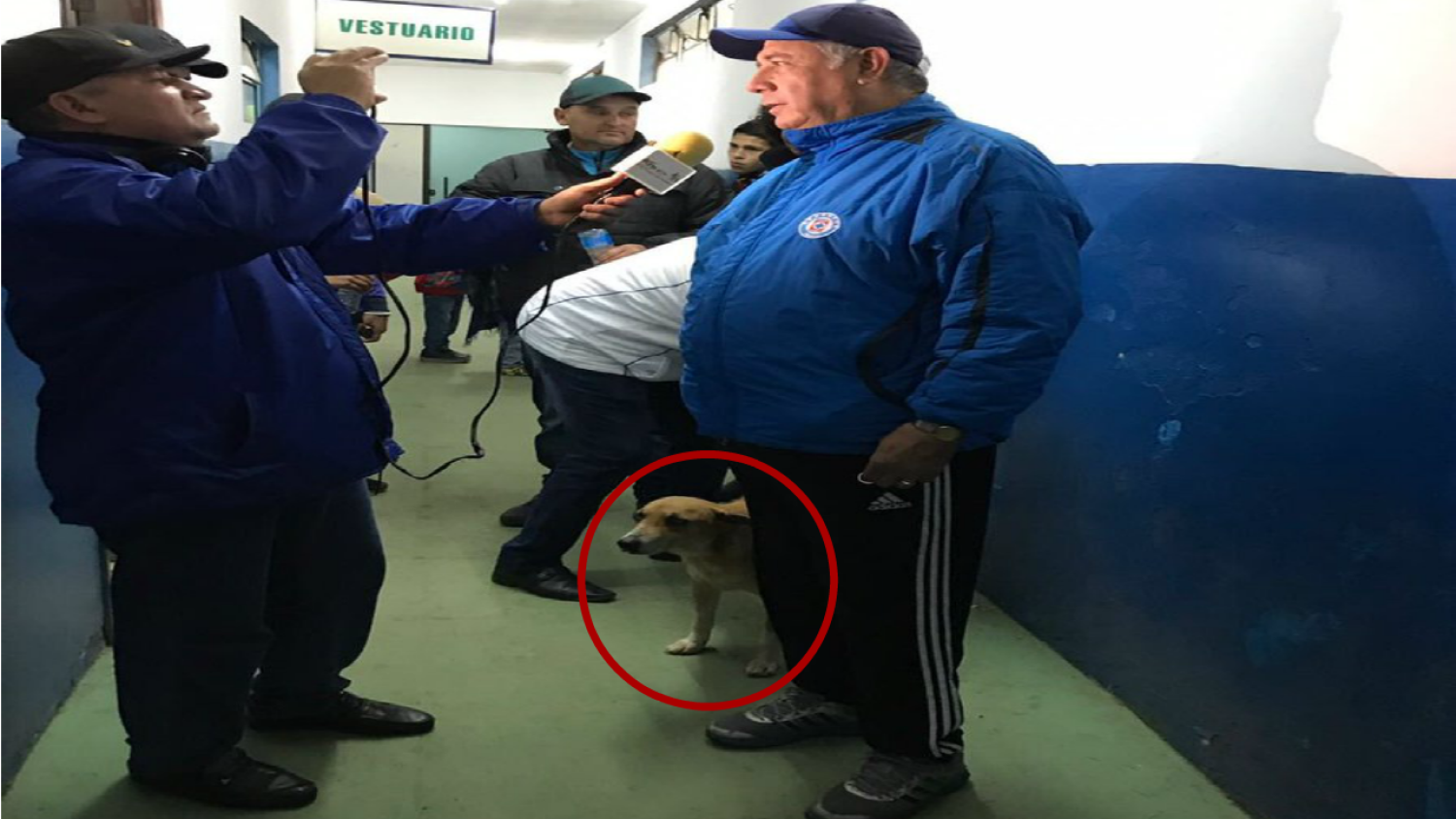 When Carlos Saguier was announced as head coach of Paraguayan second division side Club Sporting 2 de Mayo back in July, he probably knew he was consigning himself to what Dick Advocaat called “the loneliest job in the world” — that of the football manager.

But fast forward a couple months and he’s probably the most beloved tactician on the planet following some hard-hitting reporting from The Guardian and the Evening Standard. Saguier’s decision to feed a stray dog, now named Tesapara, a bit of empanada is being hailed as a masterstroke — one that’s seen the dog join the backroom staff in a position that I like to call “assistant pooch.”

“Tesapara is the guardian of the club,” Saguier said. “She lives there — when the gates close she is fierce but by day she is friendly. She accompanies me on the pitch, in the corridors, in the office … She is my partner in adventure with this club.”

Brace yourself for some of the greatest images you’ll ever see.

Here’s the assistant pooch watching on from the stands, presumably to get a better view of how the match is tactically unfolding.

Here’s the assistant pooch speaking with the press while putting on a brave face despite being dog-tired.

Here’s the assistant pooch limbering up for training.

Here’s Mauricio Poochettino barking out instructions from the technical area. 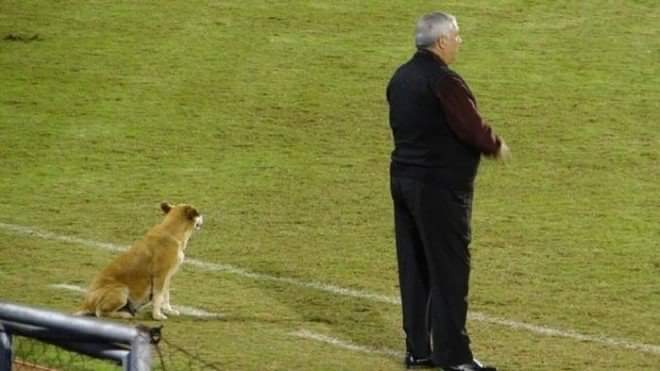 Here’s Pup Guardiola making sure that no spies are in the ground, stealing the sweet tactical secrets being parlayed within the circle. 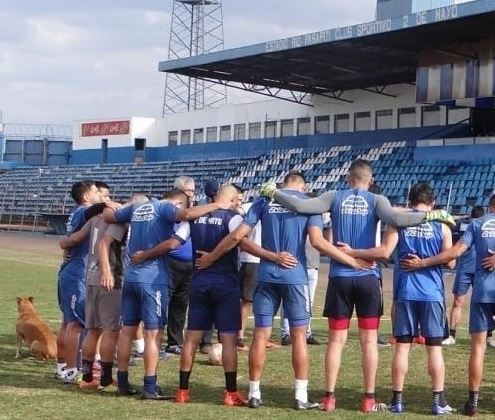 Here’s Doggo Simeone giving you the thousand-yard stare. I’d rather be on the receiving end of Fergie’s hairdryer treatment than suffer this look. 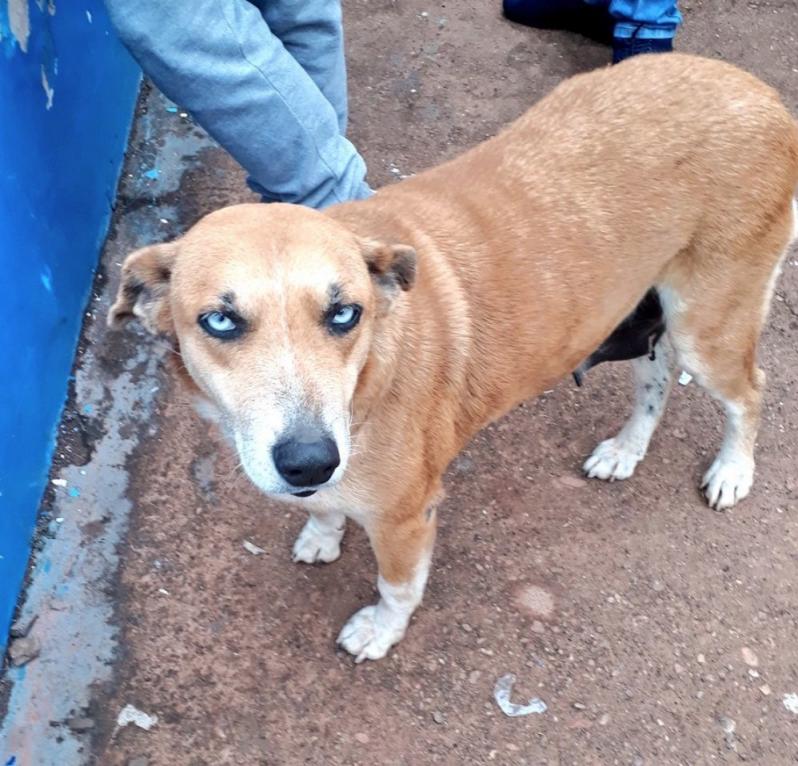 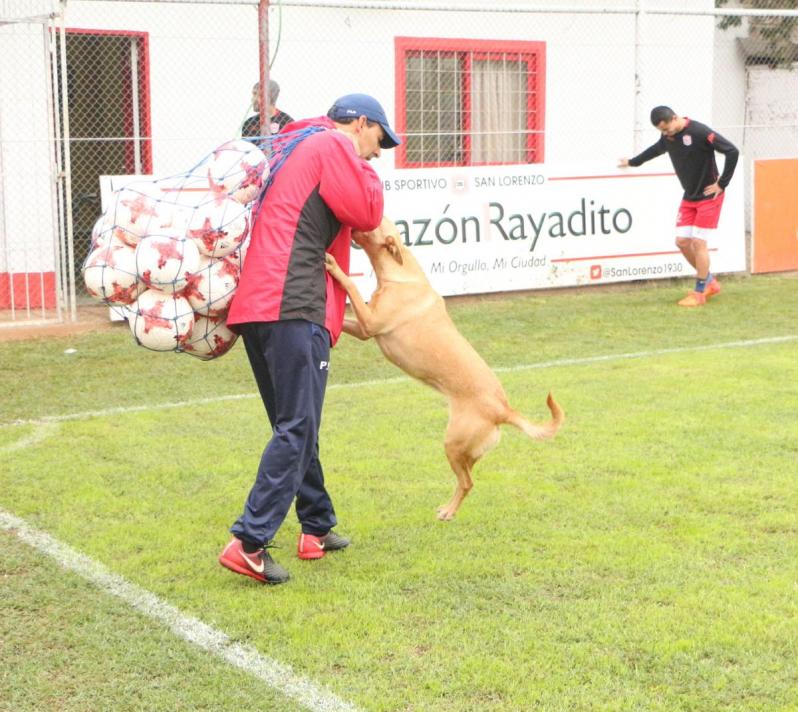 And now it’s time for the Poochettino to sleep. 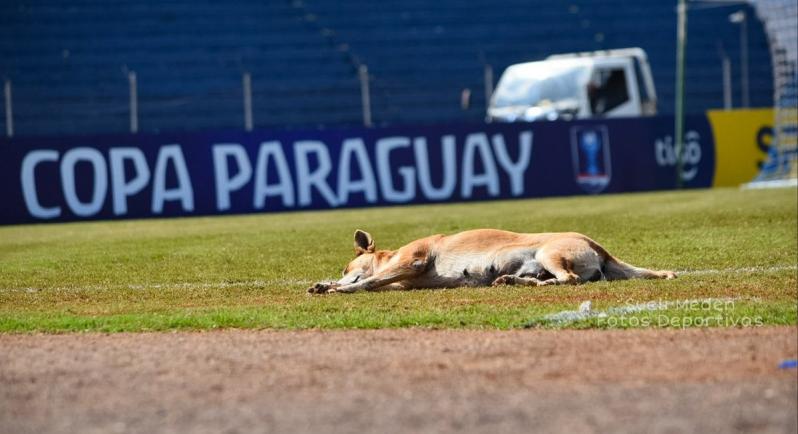