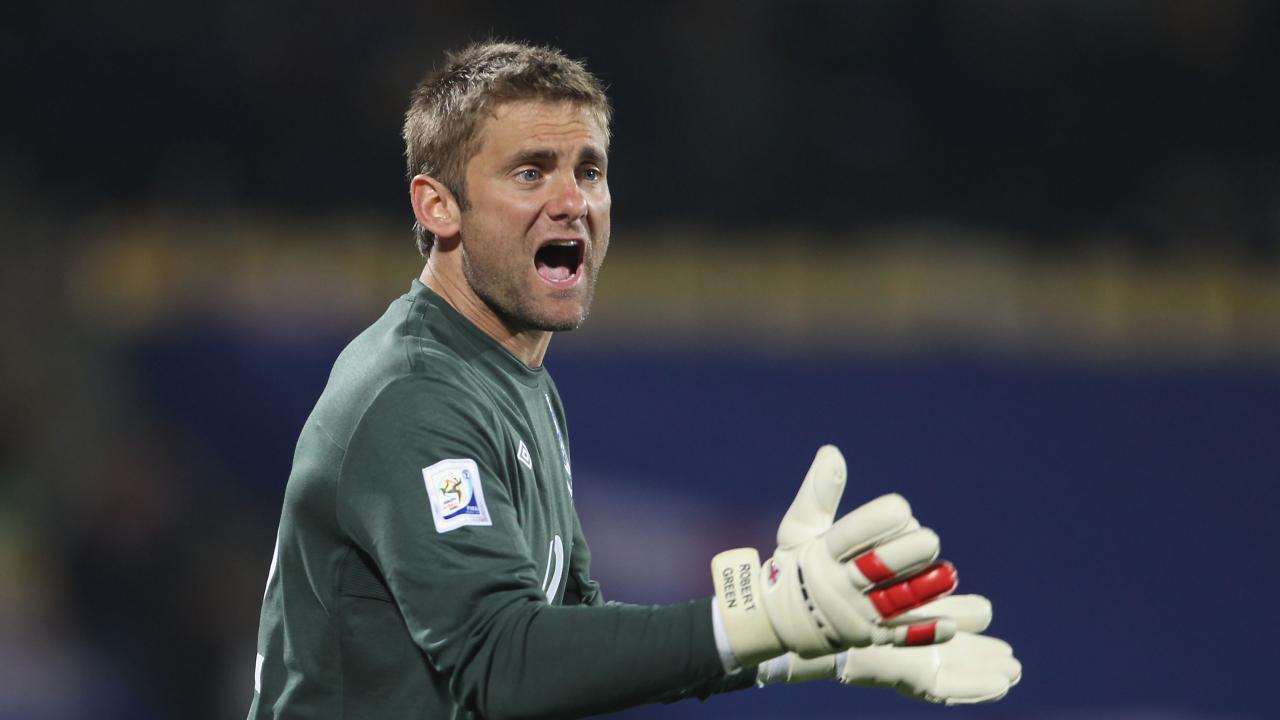 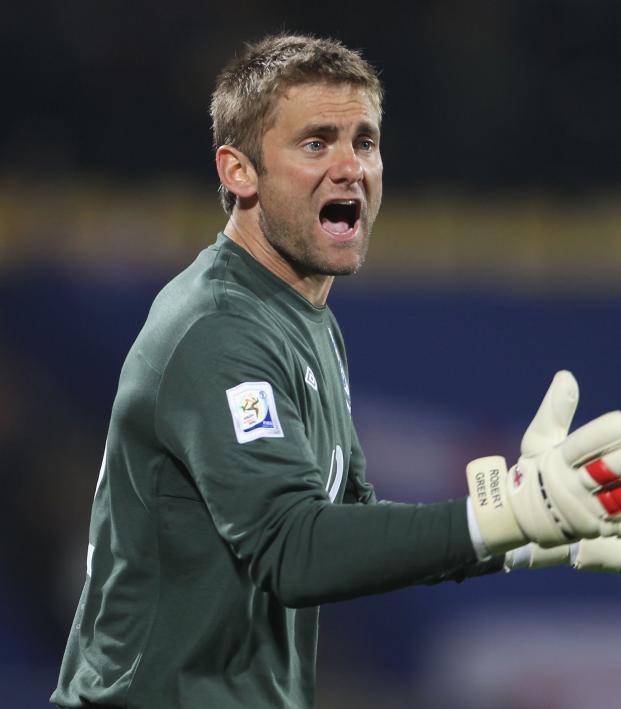 "Goalkeepers are a different breed," as the old adage goes, but what exactly makes the pair of keepers different from the other 20 players on the pitch?

The ability to use their hands is what formally sets these shot-stoppers apart, yet I'd argue that the biggest distinction between keepers and field players is their mindsets on the pitch.

There's a certain mentality you need to have to be able to succeed as a goalkeeper, and it requires you to disregard your body and do whatever it takes to keep the ball out of the net.

That means diving among the boots, clattering into center forwards and making saves using any and every part of your body.

Some keepers will naturally be the quiet, stoic types, while others will be more loud and energetic, but it doesn't take long to figure out whether a keeper — at any level of the game — has this mentality.

I've worked as a high school goalkeeper coach for the past couple of years, and for the first time this season I was tasked with coaching a pair of players who had never played the position before.

What they both lacked in technique they made up for in eagerness and effort — so much so that one of the keepers took a knee to the jaw in his very first high school appearance.

He made the save on the play but was forced to go to the hospital for stitches and a concussion check. I admired his fearlessness, but realistically I thought there was a 50-50 shot at best that he returned to the team after recovering from such an intimidating ordeal.

Yet sure enough three weeks later he was back on the practice field with the rest of the goalkeeping contingent, gloves strapped up and ready to play. Two days later, the 5-foot freshman was donning the No. 1 jersey again and throwing his body about for the junior varsity team.

I asked him if he ever considered not coming back, and he looked at me, shook his head, and said: "No way."

The level of competition may be different, yet this is the same mentality that helped English goalkeeper Rob Green carve out a 20-year professional career — with much of it coming in the Premier League.

Green even made 12 appearances for his country, including that infamous 2010 World Cup opener against the United States, and he now works as a commentator in England.

You don't play this long without a few injuries along the way, but Green still suffers from an ailment that is a little more noticeable than those of some of his comrades. (Turn back now if you're squeamish.)

I've always said that you can tell the hands of a goalkeeper by the numerous irregularities in their digits; there's always the finger you just jammed and the "bad" finger that always seems to be in a constant level of discomfort.

But there's a big difference between general swelling and whatever the heck is going on with Rob Green's pinky.

Rob Green's finger after 21 years of being a professional goalkeeper. pic.twitter.com/cejMYbOUSE

"It's, over a number of years, just decided to gradually die," Green said. "And that's where it ended up."

Now I'm no mathematician, but if I remember my geometry correctly, I'd say Green's finger is pointed at an acute angle that measures around 60 degrees: 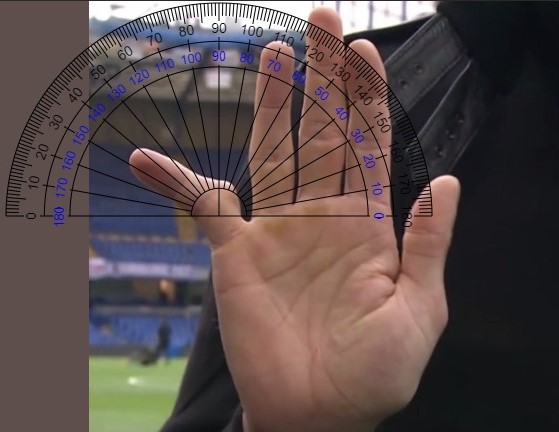 The severe bend in his finger also forced Green to wear custom-made gloves in the latter part of his career, with the pinky and ring finger fused together. Look closely at his right hand in this image and you'll notice the special design.

Hey, you're not a real goalkeeper until you have a bad finger, and after 20 years of professional football, Rob Green is lucky to still have all 10 of his digits.