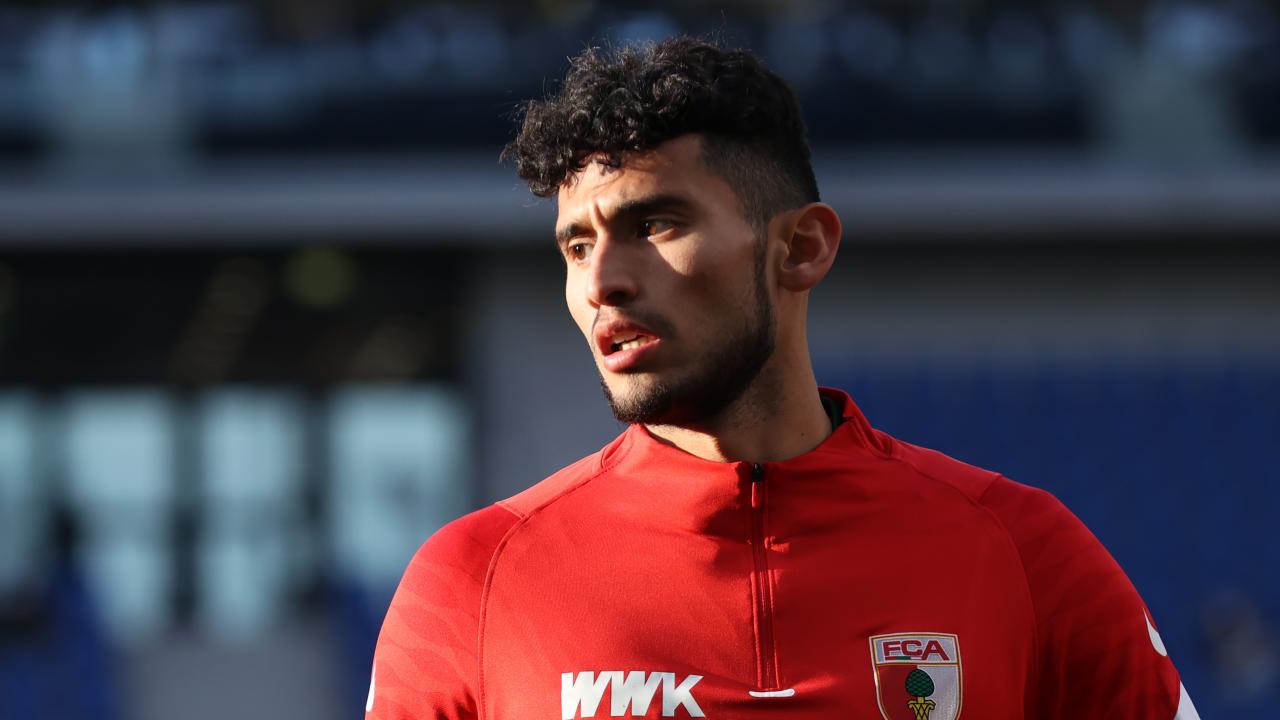 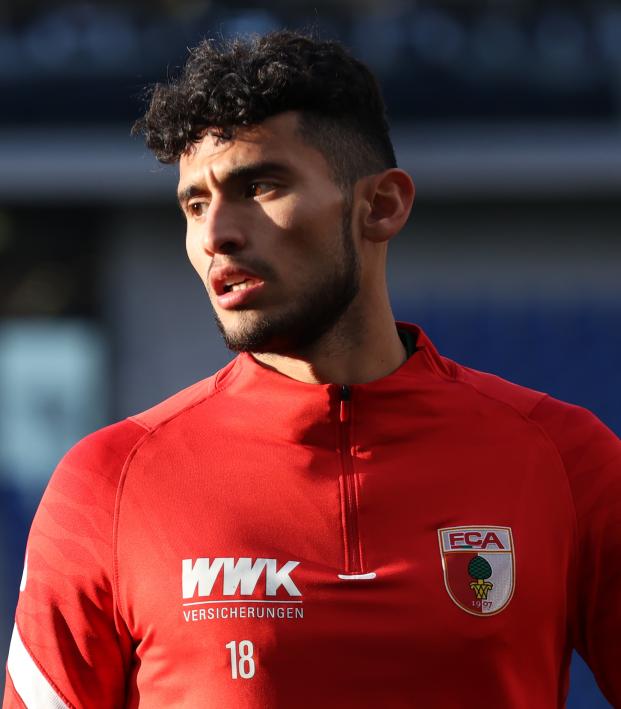 Pepi joined Augsburg from FC Dallas on Jan. 3 and has had a solid start to his time in Germany. The striker turned 19 on Jan. 9 one day after a 30-minute cameo off the bench in his first match; he made his first start and played 84 minutes on Sunday. By Thursday, Augsburg’s Twitter team posted a message explaining a quote attributed to Pepi — supposedly from Sport Bild about acclimating to German culture — was not real, which probably came with a big sigh of relief from Pepi’s mother back home in Texas.

The above tweet translated reads: “Actually obvious that this ‘quote’ is fake! We can laugh about a lot and often don’t take ourselves too seriously. But since some of you out there seem to think so, let’s make it clear that this is a fake.”

So what did this quote say? Translated from German, the quote claimed Pepi said:

“I still have to get used to the German culture. When I was finally in the shower after the first training session, I suddenly felt something wet on my thigh. (Coach Markus) Weinzierl just peed on me and said that was part of it. I was now his player.”

I can’t say I know too much about locker room culture in Germany, but let’s just say I’m glad the quote has been debunked as fake. My question is who made up this quote and why?

I understand shenanigans happen in the showers for men’s sports teams and most are done in jest, but no one should be subjected to being urinated on without consent. Consent is key here, folks. Hopefully the coach will ask for consent if he ever wants to pee on his player. And that’s a sentence I never thought I’d write, at least not on something other than Tumblr.

Pepi won the MLS Young Player of the Year award and was named to the All-Star team in 2021 before his move to the Bundesliga in January. He scored three goals in World Cup qualifiers last fall and could be in line to score more next week.

Augsburg’s next match is Saturday against Bayer Leverkusen, after which Pepi might join up with the USMNT for the next group of World Cup qualifiers at the end of the month. Coach Gregg Berhalter is too busy scoring bangers to announce the roster for the three matches, but given Pepi’s form in 2021, the Texan teen is expected to be included.

Hopefully Berhalter doesn’t feel the need to join Pepi and his teammates in the shower.