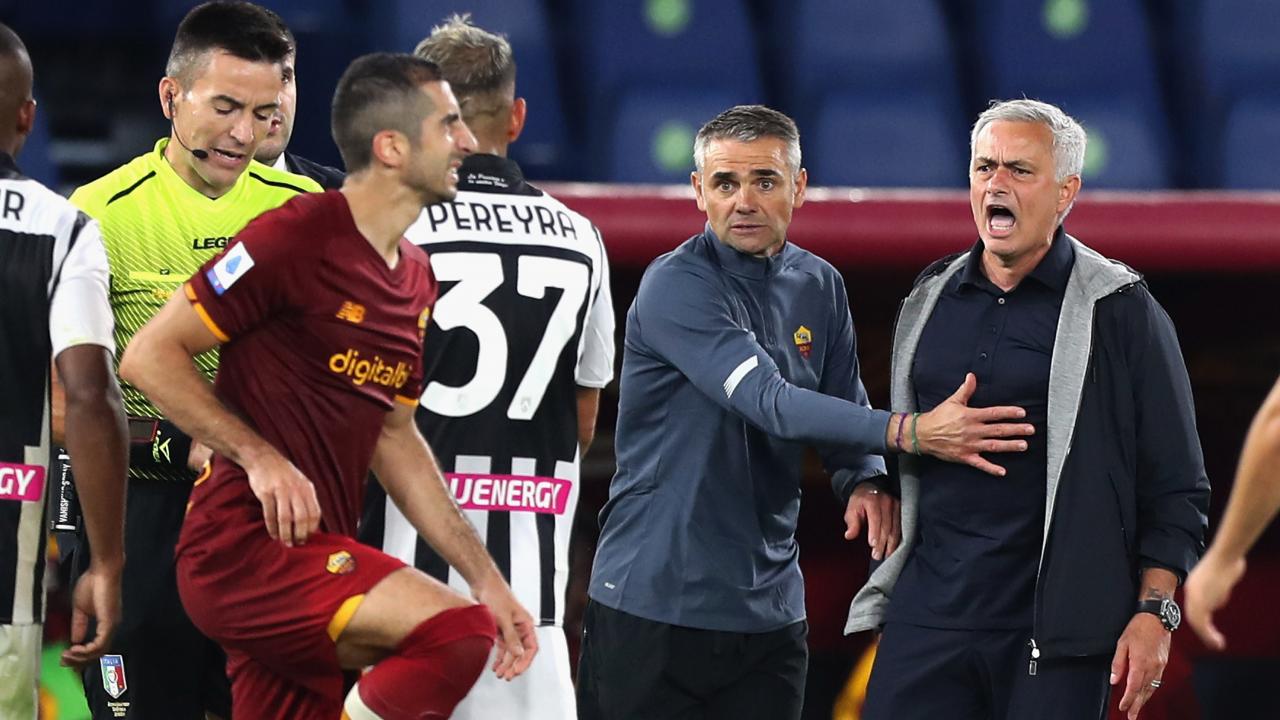 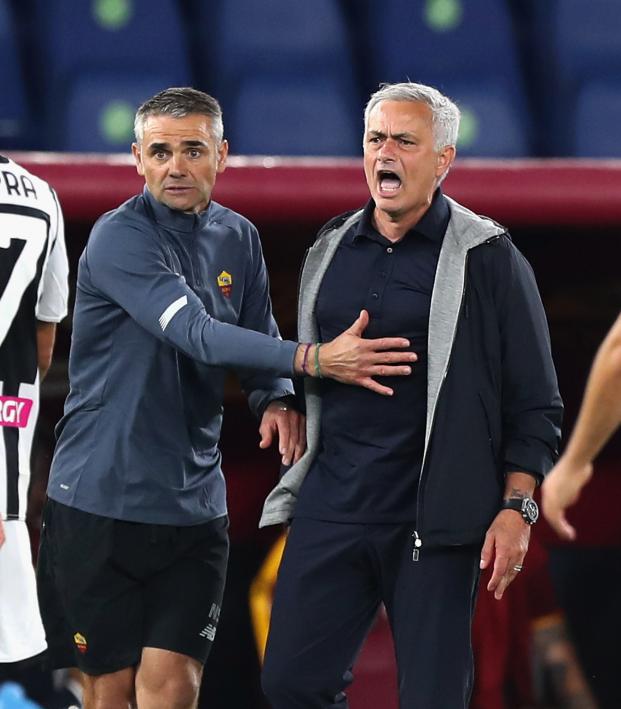 Should Referees Give Post-Match Interviews? Italy Is Seriously Considering It

“It would be a good way to avoid controversy and shut them down before they became a public debate,” Wenger said. “We would have to get the support of referees, and I don’t know what kind of state of mind they’re in after games to be able to give an opinion.”

The possible benefits of Wenger’s stance can be seen domestically, where Inter Miami manager Phil Neville recently demanded a “massive investigation” into MLS referees after feeling that his side was cheated in back-to-back games.

“I’m just going to go full barrel: We got cheated in Portland and we’ve been again tonight (against New York),” Neville said. “I don’t want to sound like a broken record but something is fundamentally wrong with the way referees treat Inter Miami. We’re playing in one of the best leagues in the world and I’m having a great experience, but ultimately I’ve got a dressing room that’s asking real, real questions about the integrity of this league in terms of the decisions we keep getting. There has to be a massive investigation into the decisions given against Inter Miami.”

Imagine the referee stepping up to the podium after that tirade and fielding questions about a league-wide conspiracy against the Herons. MLS can be a true pioneer here, but it seems like they’ll have to beat Serie A to the punch.

Here they are, ranked by level of comedy.

Manager Red Cards In Serie A

Leading Udinese 1-0 with the clock approaching 90 minutes, Atalanta’s manager was booked while his side prepared to defend a corner. One minute later, it was another booking and red card. Gasperini left the pitch in disbelief, and at the 90+4’ mark of stoppage time Udinese found an equalizer. That’s pretty funny.

“I was not angry with anyone, and I have absolutely no idea why I was booked,” Gasperini said after the match. “He came to book me, I didn’t say anything, and then there was a red. This is a huge issue for referees, because nobody on the touchline complained about anything. Referees are really a problem, they never explain themselves, they never own up to errors. They are professionals too, so let them be professionals like us and come to speak to the media, because I have no idea what he thought he heard or saw. It’s about time they stop being protected.”

In the Derby d'Italia, Inter’s manager used a bib like a challenge flag after the VAR handed Juventus a lifeline in the 87th-minute. Inzaghi was given a straight red for dissent and Paulo Dybala converted the penalty to salvage a 1-1 draw for the Old Lady.

"For me if this is a penalty football is over."@MikeGrella10 was not a fan of that penalty decision pic.twitter.com/jF9lBaJx8U

According to La Gazzetta dello Sport, Inter players confronted referee Maurizio Mariani in the dressing room after the match.

In Rome, Mourinho was twice booked for dissent. Here’s the one that got him sent off. It’s hilarious.

“I wasn’t happy about the referee’s decision, but I didn’t say word,” Mourinho said after the match.

Jose Mourinho was not happy. pic.twitter.com/tDjirJvUQA

This is one of the greatest manager red cards of all time. After the 0-0 draw was complete, Spalletti could be seen trying to get the referee’s attention for a few seconds. When the ref finally decided to look, Spalletti hit him with the most caustic clap you’ll ever see.

The ref immediately responded with a straight red, leaving Spalletti standing there with prayer hands and a thousand-yard stare for 10 seconds.

“I went to him to say, ’Well done,’ he put it all together and he showed me the red card. I’m devastated,” Spalletti said.

There has been movement in Italy to get referees in front of camera. Back in February, Daniele Orsato — who took charge of the 2020 UCL Final — made a landmark appearance on Italian television. More recently, the chief of the Italian Referees’ Association campaigned to have the embargo on referees speaking to the press lifted, but there hasn’t been any further progress yet.

“They say they’re trying to,” Gasperini said, “but they’re not trying, because otherwise the problems emerge, trust me.”

That sounds really cryptic, but that’s the way refs like it.