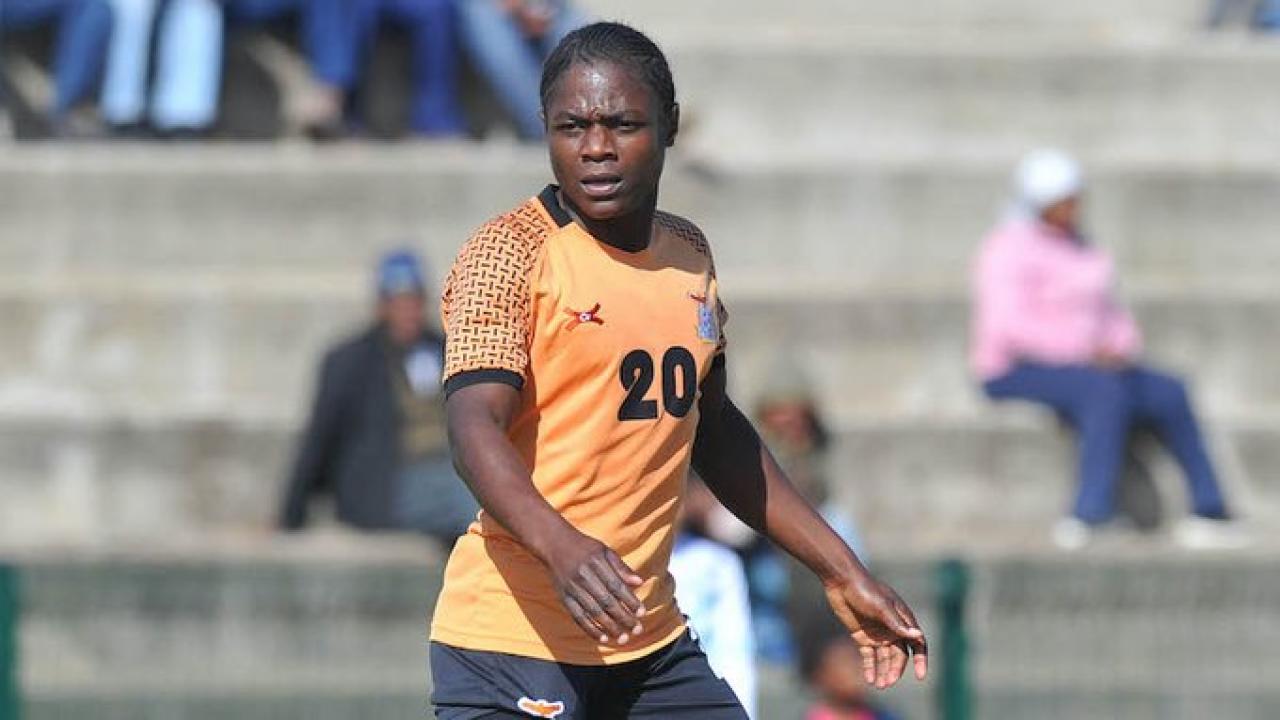 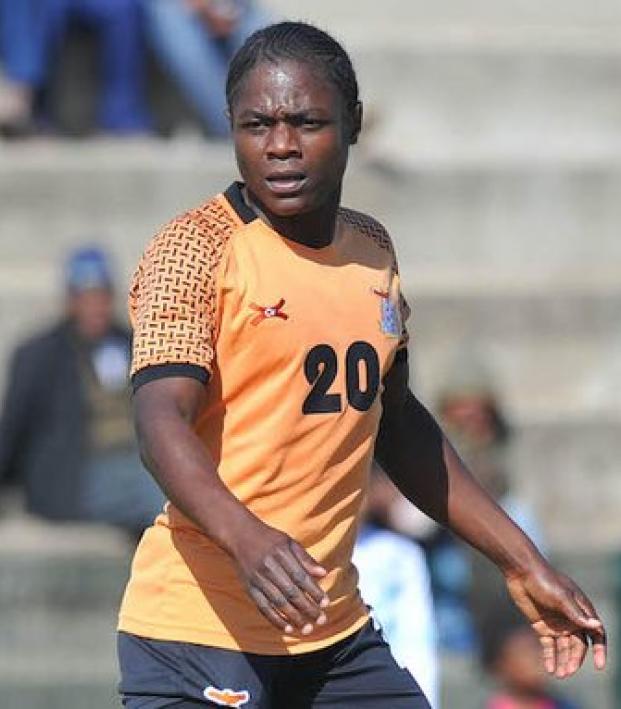 At the age of 22, Racheal Nachula was representing Zambia at the 2008 Summer Olympics in the women’s 400 meters after winning bronze at the African Championships. She did her country proud in Beijing, qualifying for the semifinal round after running a hugely impressive 50.62.

Three Olympics and 13 years later, now age 35, Nachula is back, but in an entirely different discipline — soccer.

Zambia is the feel-good story of the tournament. Despite a FIFA World Ranking of 104th, the Copper Queens are appearing at their first Olympic Games after stunning Cameroon in qualifying.

Nachula was part of that squad, and her performance also earned her a move to Zaragoza in the Spanish second division. Her journey, frankly, is almost beyond comprehension with its Herculean levels of commitment and dedication.

In her youth, Nachula stayed away from soccer because her mother thought it would distract her from school. At the age of 13, her father died. Four years later, her mother died. As the 10th of 12 children, Nachula had to find some way to support herself and her family.

“When my mom passed on in December 2003, it wasn’t easy,” Nachula told the Olympic Channel. “I decided I must do something. I then joined sport out of need to earn an income.”

In 2005 — running barefoot — Nachula won the 200m and 400m events at the Southern Africa Regional Championships. Her path to the 2008 Games quickly followed, but she struggled to replicate her form after the Olympics and eventually transitioned to soccer in 2014.

“I switched quite late, but it was easy to go back as I had played football before,” Nachula says. “I have one advantage. I use my speed from track on the football pitch. When they give me the ball, I run quickly and get the ball.”

Nachula says she never dreamed she’d be playing professional football in Spain and for the national team, but her work ethic was certainly the catalyst for it.

“To those who want to become footballers, the struggle is real in the beginning, but the gains come in the end,” Nachula says. “When I started in Lusaka, I couldn’t afford to commute. I would walk to the stadium for 45 minutes, train and walk back again for 45. So just stay committed to the cause and remain disciplined. I have a lot I must do. I want to do my best in my life as a footballer. Others say the sky’s the limit but I don’t believe in that, because there is something above that sky.”

Zambia needs to heed Nachula’s advice because they’re running the gauntlet in Tokyo. They open play on Wednesday against the world’s fourth-ranked team, the Netherlands, before playing China and Brazil.

“We will not go to the Olympics as underdogs, we are going there as champions!” Nachula says. “For us to qualify for the Olympics it means we are good, so we are going to go there and show our best and play our best football. We have been to the Africa Cup so the Olympics will be like our World Cup. We will meet big teams. But those big teams like the USA, Netherlands, will also fear us.”