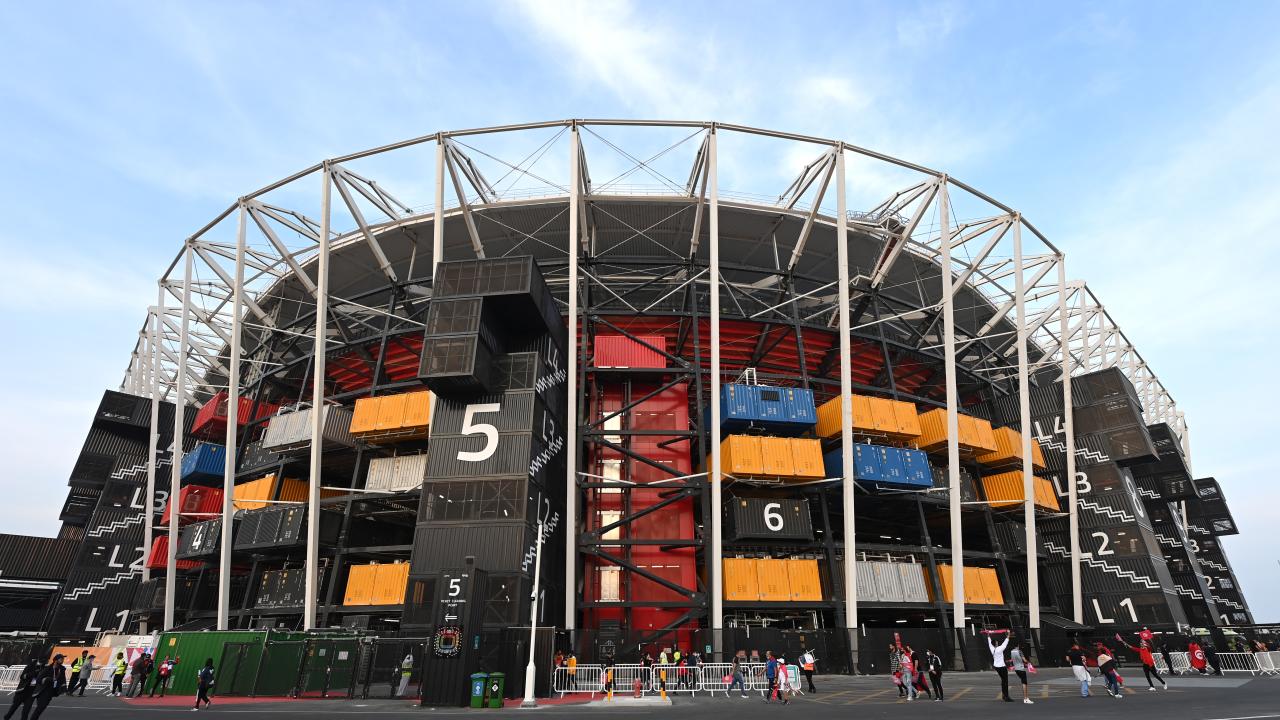 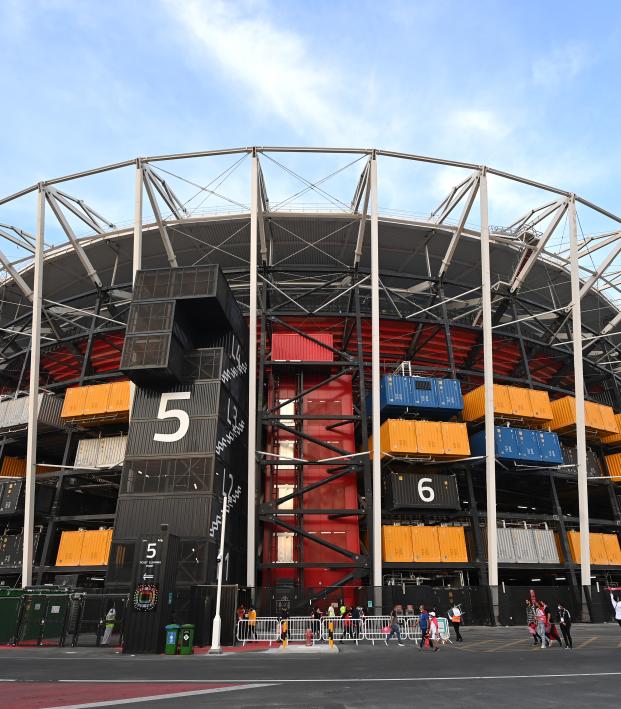 The Qatar container stadium for the 2022 World Cup has been receiving a considerable amount of attention online. A plethora of media outlets are oogling over this glorified hunk of metal.

Stadium 974’s exterior is built of recycled shipping containers, 974 to be exact. The stadium seats 40,000 and can be completely taken down and rebuilt in a different location.

The #FIFA22 World Cup in Qatar will feature the first-ever transportable stadium that can be dismantled and reassembled anywhere in the world pic.twitter.com/ALkIYd7h4l

Stadium 974 in Qatar is the world's first transportable football arena.

It's made from repurposed shipping containers and can be completely dismantled, transported to another country and put back together like Lego pic.twitter.com/tILD0bhftt

Stadium 974 in Qatar is the first stadium that can be transported and moved to another country to play in. It’s built with 974 shipping containers and is recyclable. It’s crazy to think you can move a stadium from place to another.

I’m not sure if I hate the look, design or thinking about how many migrant workers died building it. The number of workers who have died building Qatar’s stadium is over 6,500.

This monstrosity of a stadium looks like it’s straight out of Junk Junction. Stadium 974 has the same energy as a procrastinated school project done the night before it’s due that features a trifold bought from Michael’s five minutes before the store closed.

The 2022 World Cup was originally supposed to have 12 stadiums to host the tournament but cut it down to eight. Stadium 974 wasn’t one of the original 12 stadiums planned and began its procurement process in 2017. The stadium was opened in Nov. 2021 and used for the Arab Cup.

I remember watching a preview of some of the proposed stadiums in 2010 and this video hasn’t aged well.

The one positive bit of feedback I will give Qatar’s container stadium is the ability to be taken down and given out to underdeveloped countries. Brazil’s jungle stadium in Manaus never gets used and became the world’s most expensive bus parking lot.

I’m not the only harsh critic of Stadium 974 as the people of Twitter had their say on the design.

This screams “soo we didn’t have enough time or money to build enough real stadiums, tadaaa”

Does the slave labor also come with the stadium?

Wtf is this monstrosity

Is the 974 the amount of slaves that died constructing it?