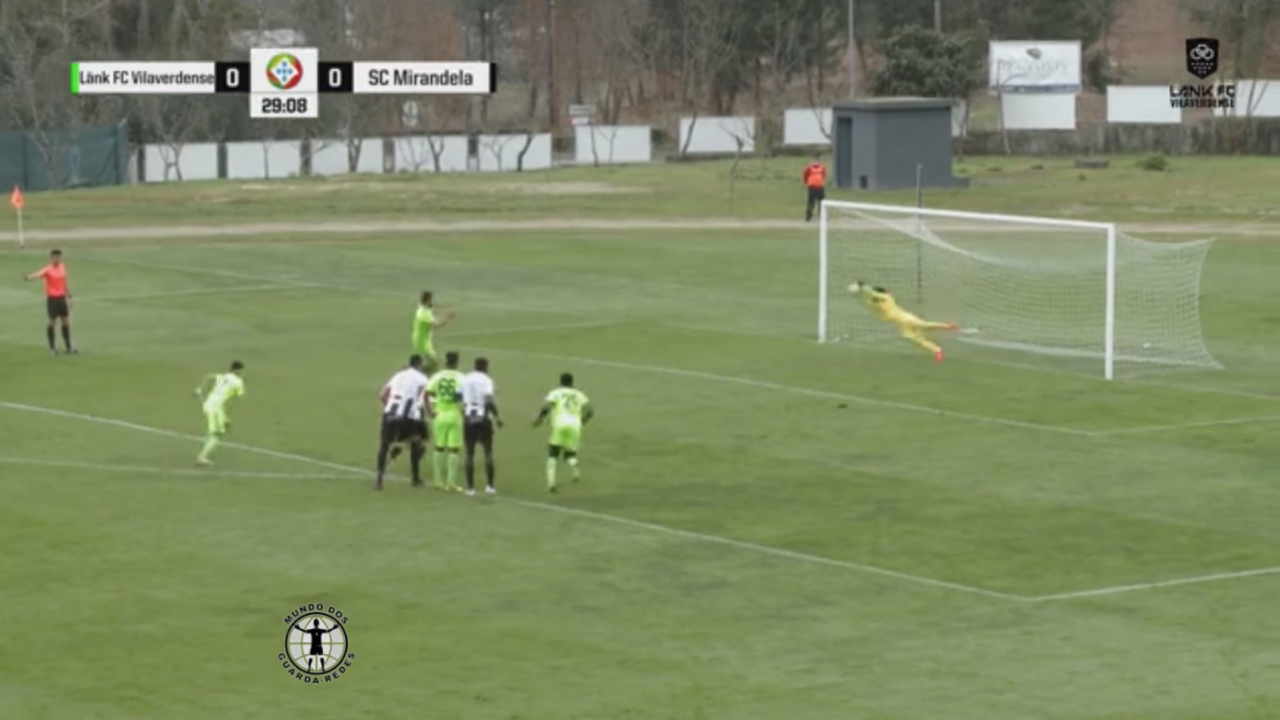 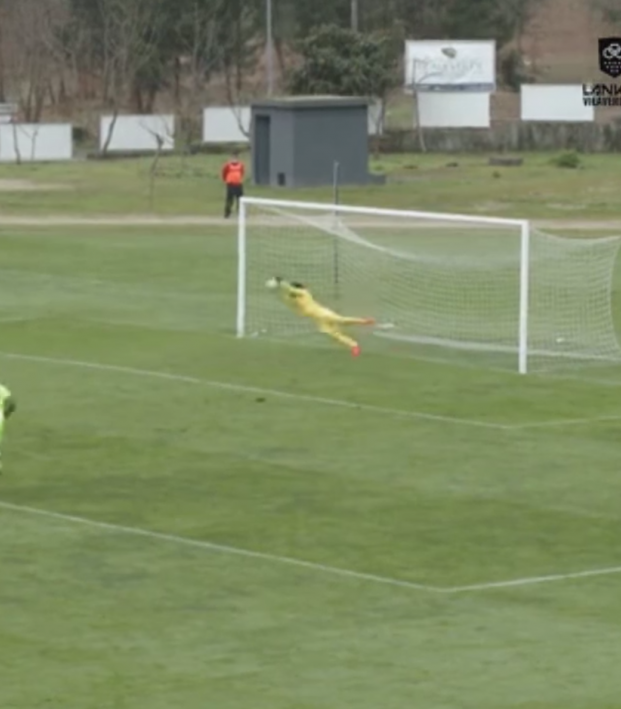 Nobody Had A Better Weekend Than This Portuguese Goalkeeper

Sometimes as a goalkeeper you have a day where you're unbeatable. But this is a rare nadir that requires the perfect combination of variables.

You have to be feeling great, every shot is just within the outer reaches of your diving range and you have to make a big save early.

Due to the amount of luck involved, these matches are scarce — not unlike a no-hitter or perfect game in baseball — but not unachievable.

The most likely ending is a deflected shot finding the back of the net in the 85th minute, a result of luck finally running out.

But over the weekend in the northern outskirts of Braga, Portugal, we witnessed a performance that was as close to goalkeeping perfection as you can get, as Sport Clube Mirandela keeper Fábio Mesquita pitched the soccer equivalent of a perfect game against Länk FC Vilaverdense in a Campeonato de Portugal (third tier) match on Saturday.

After the initial free kick save he's starting to feel it. After the first penalty save, it's clear it's going to take something special to beat Mesquita between the sticks.

But once that second penalty is saved and the follow-up goes over the bar, Vilaverdense might as well go home, because at that moment you know no ball is getting past the goalkeeper.

I know what one penalty save can do to a keeper's psyche, but I can only imagine what Mesquita felt after that second spot kick. By the way he played, I'm guessing Mesquita embodied Manuel Neuer and prime Rui Patricio out there; continuously flinging his weightless form about as he covered every inch of the Mirandela goal.

"It was great to have managed to save two penalties and to have helped the team," Mesquita said after the match. "There are not many secrets. It is necessary to study a little bit of the opponent, then things will happen.

"It's a display I'll always remember."