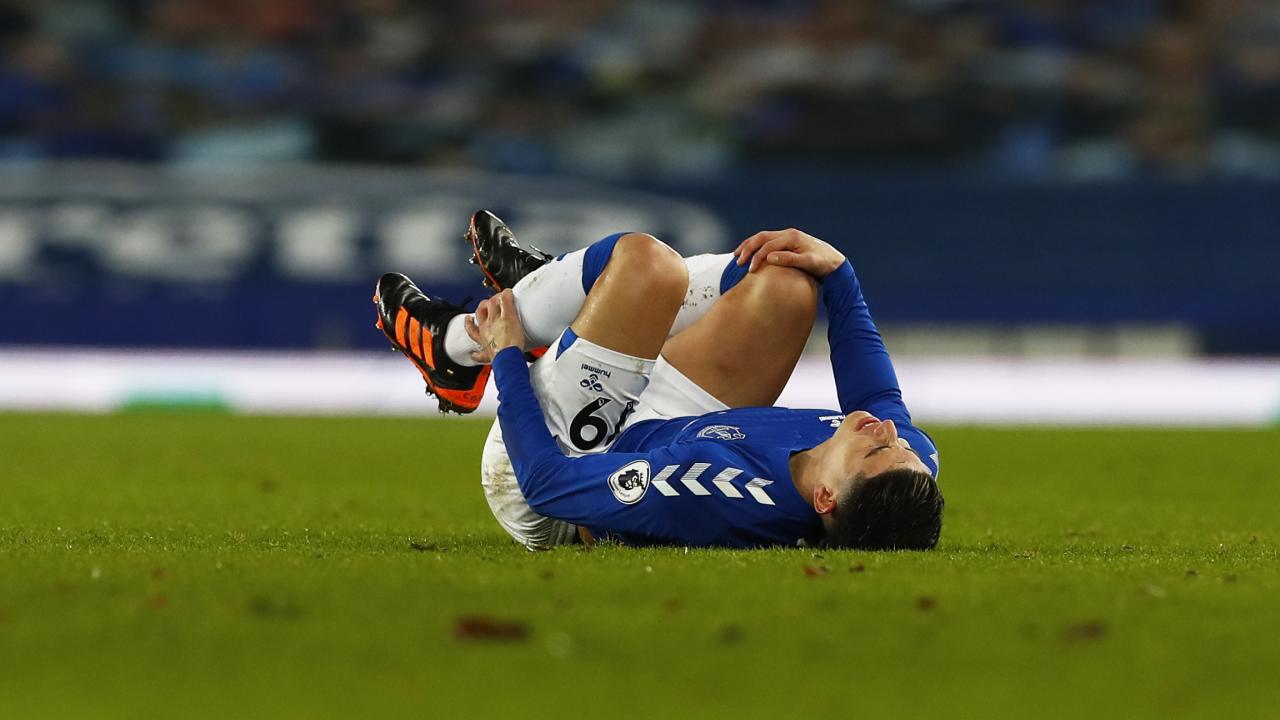 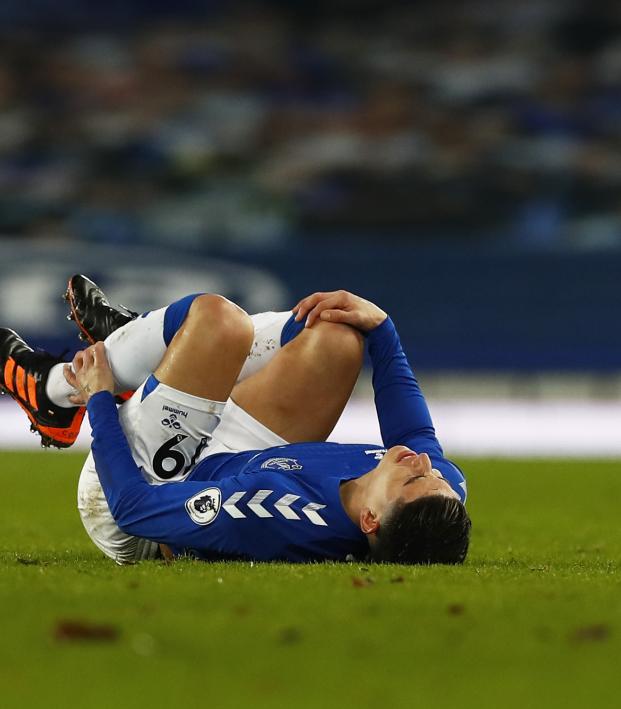 Does James Rodríguez Receive Too Many Fouls Or Is He Made Of Crystal?

James Rodríguez is injured again and once again there is anguish in Everton and in the Colombia national team. When it's not his calves, which afflict him often, it's the consequences of the fouls he receives, kicks, some of which seems to have become recurrent.

On Sunday, he received one of those, and it was so relentless (straight to the left ankle) that he was immediately taken out of the match against Fulham.

James gets a lot of kicks. He is not the one who gets hit the most in the Premier League, but the Colombian has felt the inclemencies of a strong and tough league that may be too hard on him (or for him). Often he is seen receiving kicks that soften him up if he delays a second, and other more fierce ones, which not only soften him up but also diminish and condition him.

On Sunday, James picked up two fouls in the 68 minutes he was on the pitch. He had just overcome a calf injury, and once again he is out. The kick, when his left ankle was caught in the middle of two opponent's legs, caused him evident pain.

He had to leave the field holding back his tears, and until last night the extent of the blow was unknown, which in any case sets the alarms, since in a little more than a month Colombia plays against Brazil in a World Cup qualifier.

To the relief of the Colombians, Carlo Ancelotti confirmed in a press conference that James Rodríguez will be ready for the clash against Pep Guardiola's Manchester City.

"It's the intensity of the games and in the Premier League there is a lot of contact. Unfortunately he suffered contact against Fulham, but I think nothing happened. It was normal. He is available to play tomorrow," the Italian coach assured.

| Dominic Calvert-Lewin has been ruled out of tomorrow night's game against @ManCity. #EVEMCI

The intention is that Rodríguez can play and show his talent against a tough opponent that is currently the strongest in the Premier League. Although Rodriguez did not have a great performance in the match against Fulham, the coaching staff is confident that the cafetero has already overcome his problem.

The complicated match will be played Wednesday at 3:15 p.m. ET at Goodison Park in the city of Liverpool. It will be broadcasted on NBCSN.

In the ranking of fouls received, above James are players such as the surprising case of Jack Grealish, of Aston Villa, with 100 fouls against him in 22 games. While Liverpool star Sadio Mané has suffered 52 in 21 games.