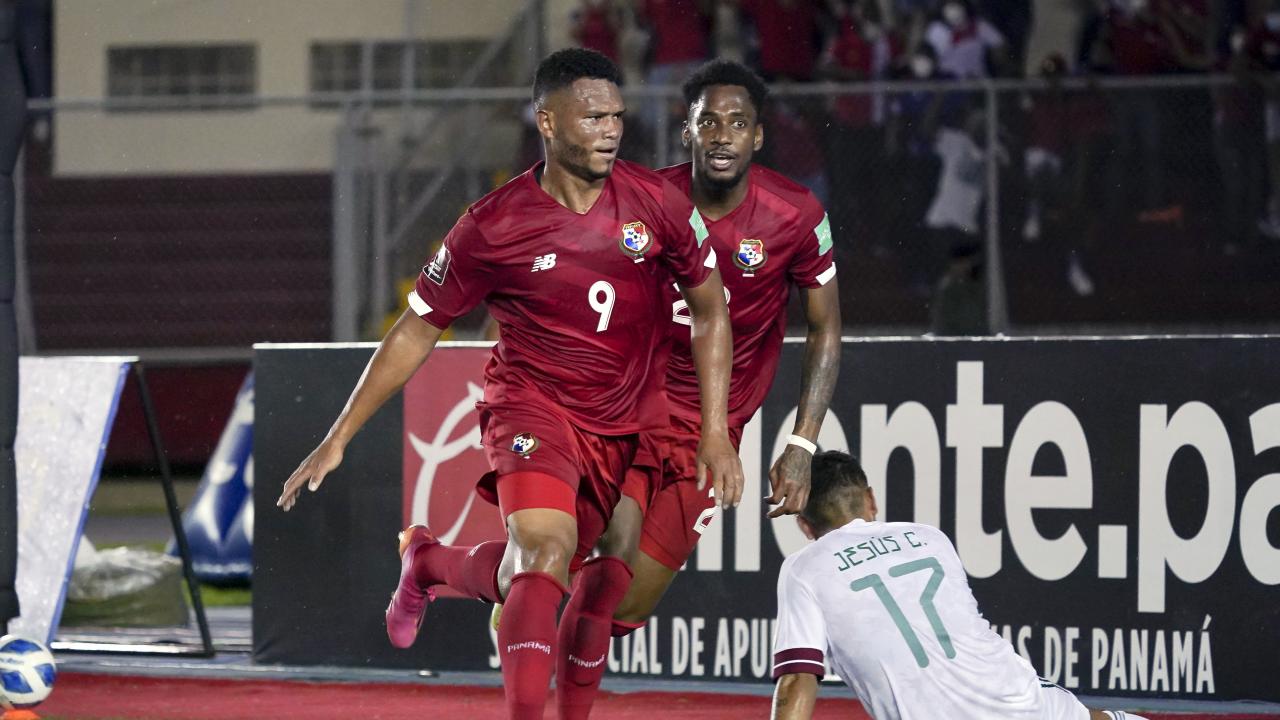 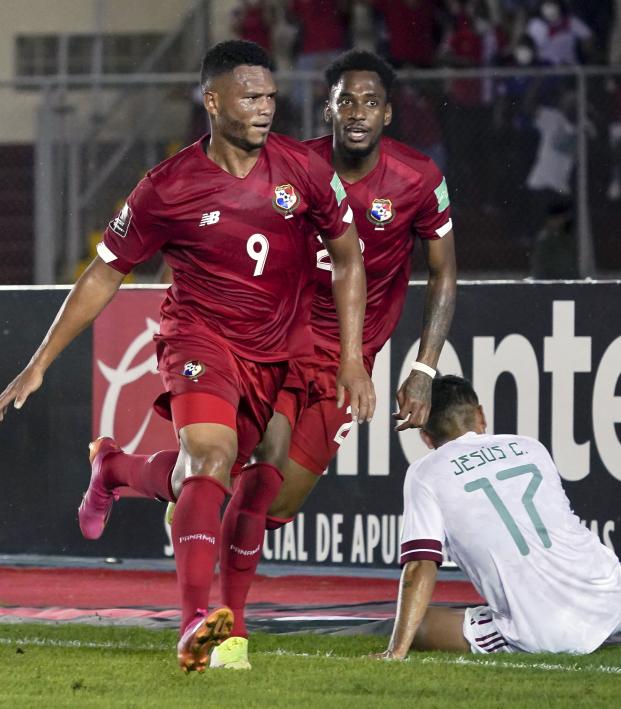 The Panama World Cup qualifying campaign is smooth sailing after the first three games. This is the exact opposite of what we predicted here at The18.

In our Concacaf World Cup qualifying predictions, six out of seven people predicted the Panamanians to finish dead last in the group of eight teams. Only one person had Panama finishing higher than eighth. That individual had the Central American country finishing seventh.

After three games, Panama sits tied for second place in the group and is undefeated after a 3-0 thumping of Jamaica, plus draws with Costa Rica and Mexico.

The Panama players will be kicking themselves for not getting all three points in their home opener against Costa Rica. Some expert goalkeeping from Keylor Navas paired with some key opportunities missed was the difference between Panama taking the victory and the draw.

On the road in Jamaica, Panama simply dominated. Sure, this Jamaica side needs some work, but don’t take anything away from this Panamanian perfection.

Panama officially became my personal dark horse for World Cup qualifying after Wednesday’s impressive showing against Mexico. Los Canaleros pushed El Tri to the limit and were on the front foot for most of the game.

Rolando Blackburn tapped in the opening goal to take the lead against Mexico in the 28th minute.

Panama led for 48 minutes and was set to go top of the Ocho until Tecatito Corona rescued Mexico to get a point.

Shockingly, this Panama side is for real. Coming into this first international window, I expected the worst from Panama.

This side had close calls against Barbados and Dominica in the first round of World Cup qualifying, snuck past Curacao in the second round to even make it to the final eight, didn’t advance from its Gold Cup group and lost to Bermuda in Nations League play. Panama had all the right ingredients for an abysmal qualifying campaign, yet here we are with the country tied for second after three games.

Without further ado, I shall offer my sincerest apologies to Panama.

It’s with great humiliation that I ever doubted the country ranked 74th in the world and last in Concacaf’s final eight teams. The players’ courageous performances in the opening trice have proven me to be a foul swine that is unable to make correct predictions.

The swift and courageous style of Panamanian play is simply too grand for my miniscule mind to comprehend. From this day forward I shall wish you the grandest of luck in future endeavors and pray that you only fall victim to the United States in qualifying play.

A second-straight appearance on the world’s grandest stage is surely in order.