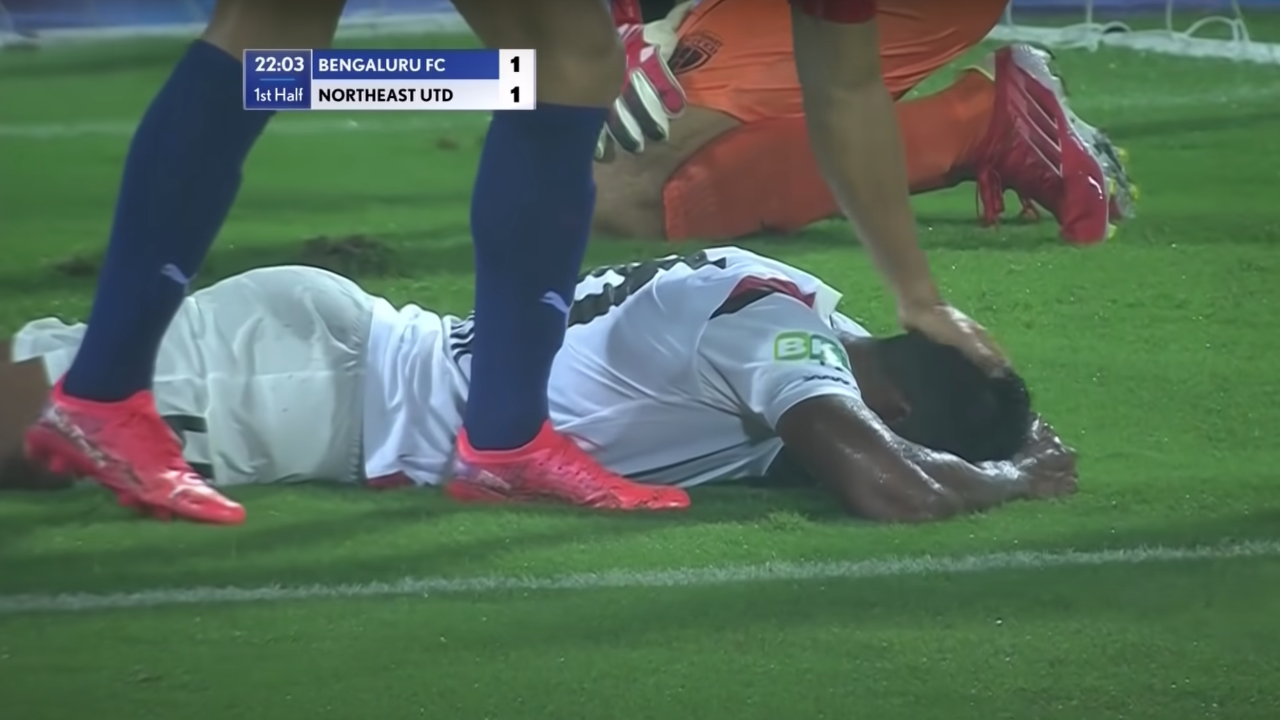 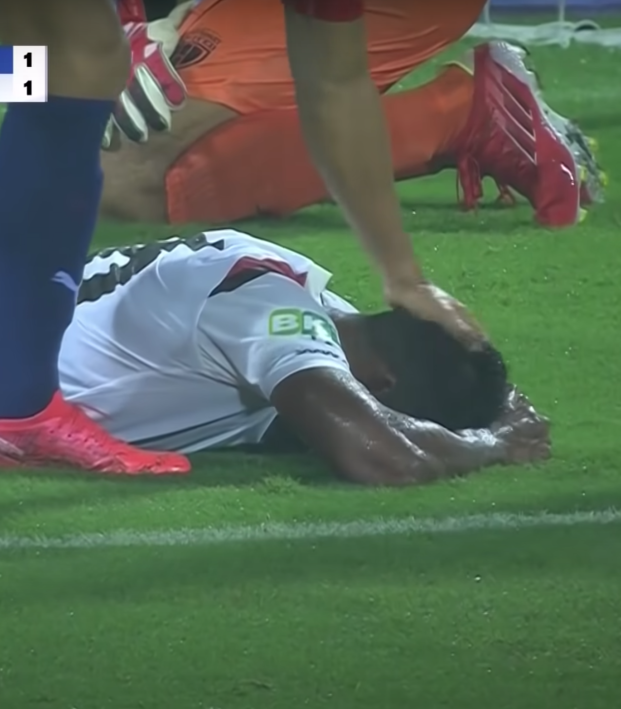 Often called "The World's Game," soccer is a ubiquitous sport that is often loved for its distinct regional flavor. Brazilians love to dribble, Englishmen relish a crunching tackle and the Italians always prize their gamesmanship.

Fans from all of these countries can appreciate — in varying degrees — a fingertip save, a great dribbling move or a top-corner goal. The responses to those plays sometimes differ, but few events in a match can elicit the type of feelings that consistently follow an absurd own goal.

The defender hangs his head in despair while teammates and even opponents try to console him. There is confusion as well as a prevailing sense of pity as the players and fans try to calculate just how the ball ended up in the back of the net.

This past week provided two such instances of own goals that defied explanation, both with a defender seemingly mimicking an attacker to score on his own goal.

One came from Serie D, the fourth tier of Italian soccer, while the other was scored in the Indian Premier League. These own goals occurred 4,000 miles apart, but are a reminder that as much as the sport differs by country, it always stays the same.

We begin in Italy with thrilling a match between Ghiviborgo and Correggese played on a pitch that looked like it survived World War II (and what's the deal with that shed behind the goal?).

The Ghiviborgo goalkeeper received a back-pass from his defender but completely miscued his first-time clearance. Fortunately, the ball fell to defender Alessio Grea ... who then managed to volley the ball into his own net. Plays like that are why Ghiviborgo sits in last place in Serie D Group D. Ghiviborgo even managed an equalizer in the 82nd minute before giving up a 93rd-minute winner.

Grea's howler went viral on Reddit on Friday, the day before NorthEast United's season-opener against Bengaluru, so it's very possible NorthEast United defender Mashoor Shereef had the clip playing in his mind come Saturday night.

It was a match played in wet conditions that featured two well-taken goals in the first 20 minutes. The third goal? Not quite as pleasant to watch.

A long Bengaluru cross from the left wing sailed over the goalkeeper's head and back off the crossbar, where it fell to a Bengaluru attacker. The attacker's first-time effort was well-saved by the recovering keeper and fell to Shereef on the edge of the six.

Much like his Serie D counterpart, the NorthEast United center back attempted to clear the ball but only managed to send a thumping strike into his own net — representing the second goal in a 4-2 defeat.

There's nothing like the a crazy own goal, the one great unifier across the sport.