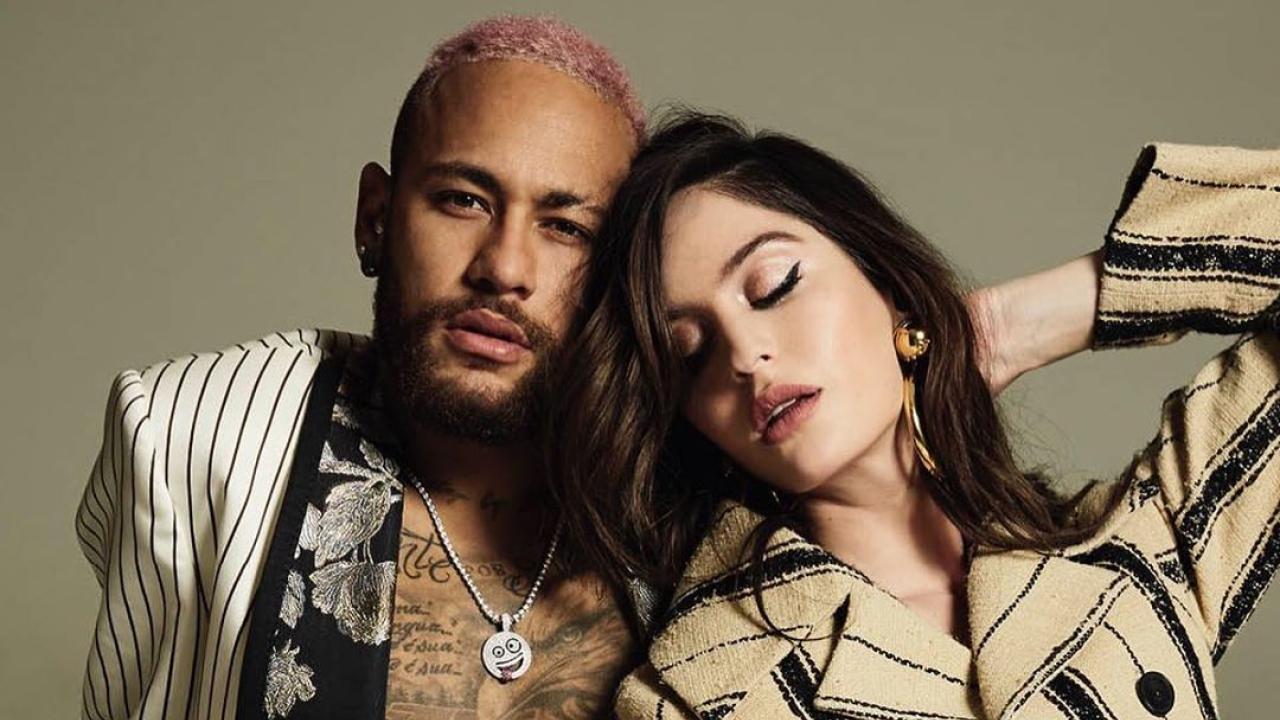 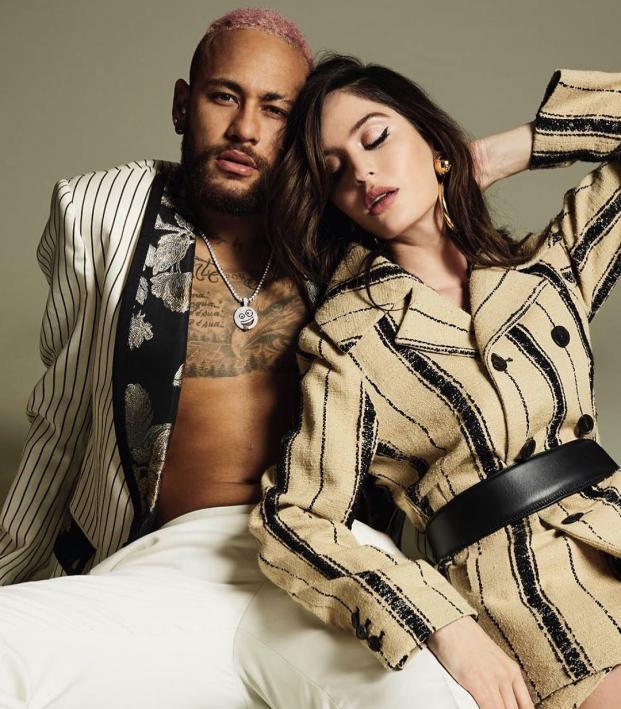 Inside The Messy Love Triangle Between Neymar, Natalia Barulich And Maluma

In the last months of 2020, Neymar was involved in a love triangle with Colombian singer Maluma and his ex-girlfriend, Natalia Barulich. At the end of July, Maluma released his single "Hawái", a song that was an immediate success.

As the days went by, public opinion began to link the song with his ex-girlfriend, Natalia Barulich. More and more people were convinced that the song was dedicated to her, and Maluma had not commented on the matter.

The controversy took a new turn when Neymar and his PSG teammates posted a video on Instagram singing Maluma's song after sealing their place in the Champions League final. Days before this video, Neymar had been spotted with Maluma's ex and there was speculation of a possible love affair.

The day after the video of the PSG players was published, Maluma closed his Instagram account after an avalanche of comments from people throwing the video of Neymar and his teammates singing his song in his face.

A month later, Maluma made a live broadcast on his Instagram account, which had been closed for some time. Shortly after the video was posted, it accumulated more than 1.2 million views.

"What inspired me to write Hawái?" Maluma said in response to one of the first queries from the feed. "This song, I have to say it in this live, we wrote it as a combo. The first people who wrote it were Keityn, Micky, Bull Nene and Édgar (Barrera). Those were the ones who wrote it, those I didn't mention will excuse me," explained the reguetonero.

The model also addressed her former relationship with Maluma and the controversy that arose around the success of "Hawái", mentioning that she had no idea if the hit that the Colombian wrote was really dedicated to her or not.

"I didn't believe anything about it. I don't know if he dedicated it to me, I heard that he did, but I also heard that he didn't, I don't really care, that's in the past and I want to leave it there. It was an experience in my life that I don't regret. But it's time to get over it, since we have been separated for a year," she concluded.

That being said, one of the biggest controversies of 2020 has been cleared up and everything seems to indicate that Maluma and Natalia Barulich ended their relationship on good terms, while the relationship between the model and Neymar does not go beyond a strong friendship.