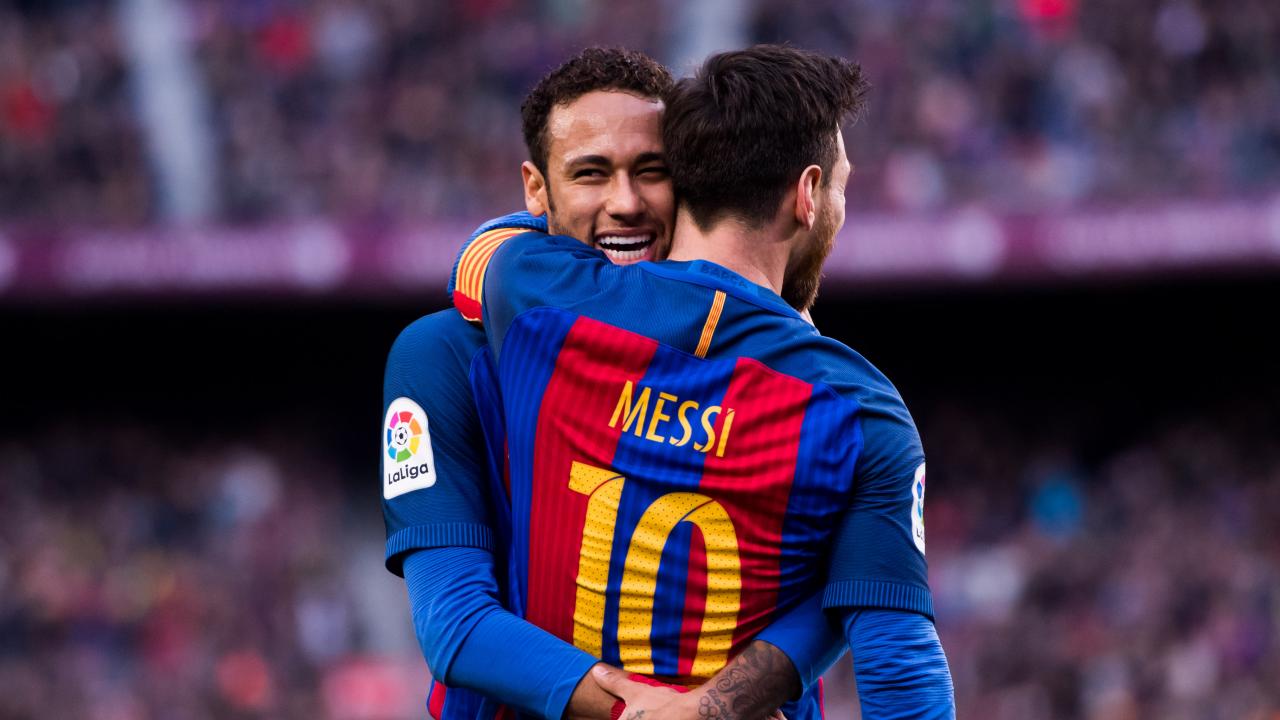 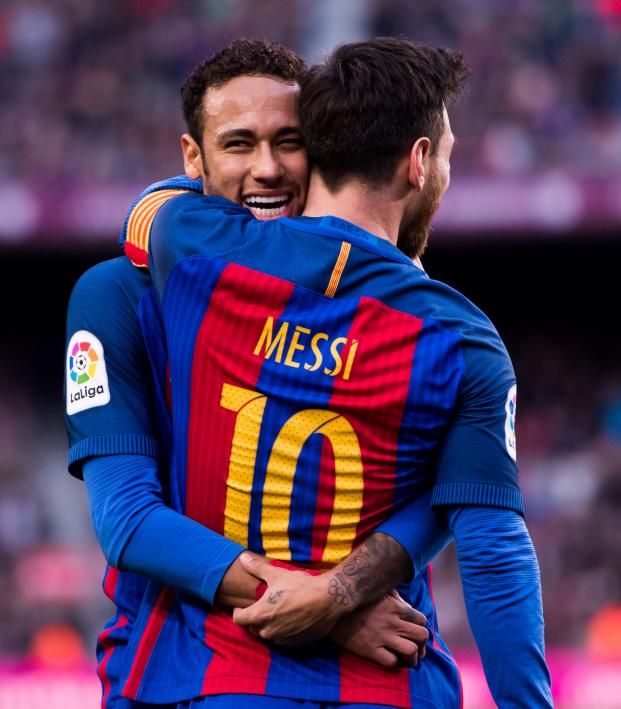 Neymar Called Messi To Convince Him To Go To PSG

PSG star Neymar has reportedly contacted Barcelona star Lionel Messi ahead of the second leg of the Champions League Round of 16 between PSG and Barcelona to convince him to leave the club and agree to play for the Parisian side next season.

According to French newspaper L'Equipe, the Brazilian star called ‘La Pulga' before Joan Laporta had been appointed as the new president of Barcelona and insisted that he should accept PSG's proposal to play together again.

"You have to come, Leo," Neymar reportedly told Messi. It should be recalled that the Brazilian publicly expressed a few months ago his desire to return to share a locker room with the Argentine legend.

"I would like to play with Messi again, that's what I want the most, to enjoy playing with him again on the pitch. I would put him in my place, I have no problem, I can go out. I want to play with him again, for sure next year we have to do it," Neymar said after a Champions League match.

For his part, Messi expressed in 2019 to the site Sport his desire to play with Neymar and regretted the directive that led the club at the time had not made it possible for him to return to the institution.

"It's normal and logical that there are many people who don't want him to come back, but thinking about it on a sporting level, for me Neymar is one of the best in the world and obviously our team would have increased the chances of achieving the results we all wanted. As a sporting matter, I would have loved him to come back," he said.

Since Joan Laporta won the presidential elections in Barcelona, it has been said that Messi could stay in the team as a change will come for the club. But we have to remember that just a few months ago Lionel Messi said publicly that he wanted to leave. The truth is: Anything could happen. We could even see Messi in MLS for the summer.