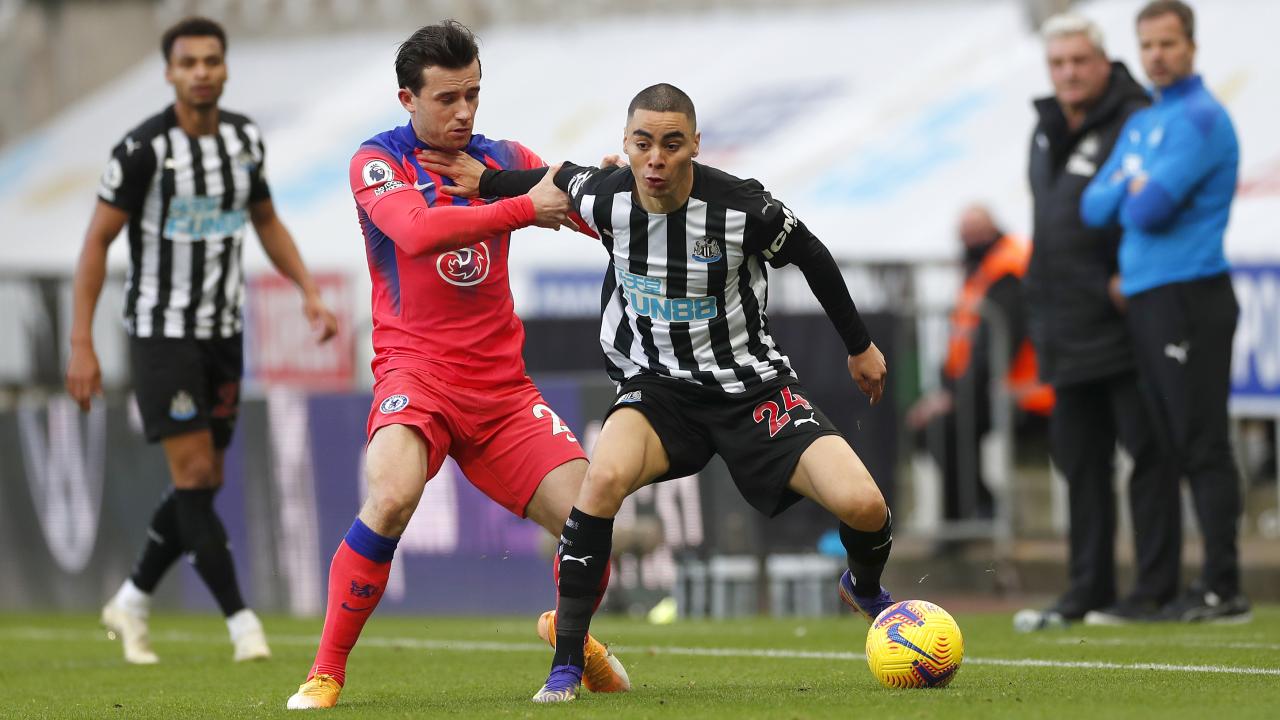 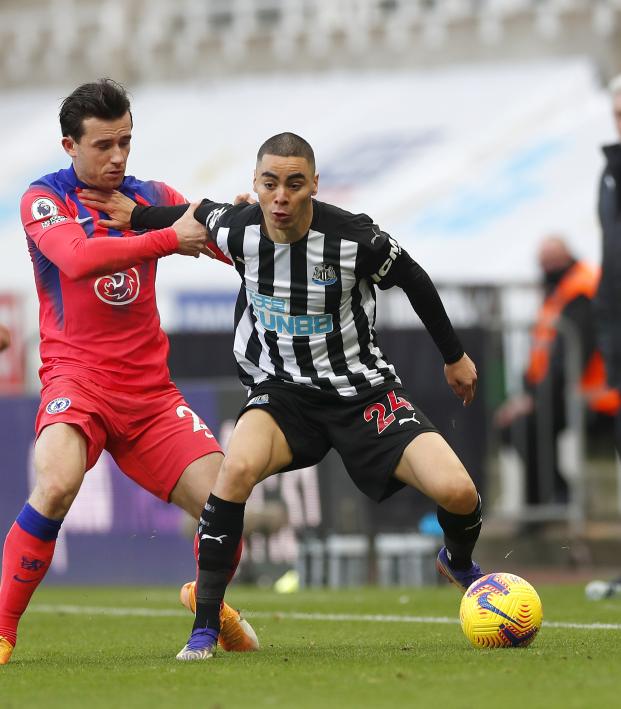 Forget The Form Guides, Chelsea And Newcastle Are At The Forefront Of Footballing Progress

Even back to the early ages of the sport, football has always been a prevailingly mental game. Tactics, strategies, formations, players; all have been examined at length in order to uncover the next advancement in the sport.

While the discussion of soccer tactics has gradually transitioned from old men with pipes to young computer science graduates with laptops, it is club managers that still think they are the commanders of footballing thought — often to their own detriment...

Those initiating the progress briefly reach the summit but will eventually be left behind unless they are constantly innovating, especially in a league as competitive as the EPL.

Currently in England, Klopp and Guardiola receive much of the plaudits, while Sean Dyche and Chris Wilder are also innovative in their own right.

But another pair of Premier League managers have contributed to modern football more than any other men in the sport. That's right, Frank Lampard and Steve Bruce have been the Premier League's most influential tacticians and they are at the forefront of their own tactical revolutions. Here are there contributions:

Chelsea: Positionless Football and the Art of Tearing Away Through Building

Much like the Total Football revolution of Johan Cruyff's Ajax and Dutch national sides, Frank Lampard embarked on an ambitious project of playing positionless football. The only difference was that Dutch Total Football was predicated on the foundation that every player knows their role in the team.

Lampard's model though? A little less tactical nuance and a lot more throwing a bunch of attacking players into the starting 11 and hoping they score goals. Unfortunately for Lampard, his FIFA career mode experiment didn't quite pan out.

To his credit, the former Blues midfielder brought in a lot of talented footballers over the summer: Timo Werner, Kai Havertz, Ben Chilwell, Hakim Ziyech, essentially the who's who of 2020 transfer rumors.

Add three new attackers to a front line that finished third in the EPL in goals scored last year and the end product is not more goals. Instead of being the Real Madrid Galacticos, Chelsea looks a very similar to Manchester City circa 2008, a year when Man City bought a pair of Brazilian attackers (as was the fashion at the time), Robinho and Jô, and got a total of one good EPL season between the pair of them.

Think of Lampard as a baker that had a perfectly good cake but then proceeded to add far too much sugar.

While pacey wingers, hard-working (sorry Özil) creative attacking midfielders and any footballer who has ever set foot in Germany are all the rage in modern football, you can only fit so many of them into one starting lineup.

Not even Cruyff, the father of modern attacking football, would even think about trying to shoehorn three wingers, two attacking midfielders, a number 10 and zero true strikers onto the pitch at the same time.

It took new manager Thomas Tuchel all of one match to deviate from Lampard's 4-3-3 and experiment with playing three at the back and having two withdrawn center forwards (Havertz and Ziyech). Who would have thought changing your formation to actually accommodate your new signings might actually be a good idea?

The 0-0 result against Wolves was uninspiring, but Tuchel executed more tactical tinkering than Lampard did in his entire 18 months in London

Yet with all these foreign imports, ironically it has been Mason Mount, the homegrown prospect left out of Tuchel's initial XI, who has been Chelsea's best performer this year according to WhoScored.

As that saying said long ago: sometimes you don't know what you had until you let it get away, or in this case until you bury it under $250 million dollars worth of continental footballing talent and primitive tactics.

Newcastle: Disguising Anti-Football as Football and Somehow Getting Away With It

Newcastle tries so incredibly hard to play dire, uninspired football, but still manages to land on its feet.

The Magpies have lost five in a row and seven of their last nine EPL matches, with no wins during that spell. Yet somehow Steve Bruce's side has only dropped two places in the league table during that span.

The only reason Newcastle isn't dead last in most attacking categories is that West Brom is determined to get back to the Championship ASAP, while Burnley is the only Premier League side less committed to attacking than Newcastle (except Burnley actually defends).

Newcastle's passing incompetence really shone in its FA Cup quarterfinal against Manchester City last season — when the Magpies only completed 15 passes in the first half an hour of the match en route to a listless 2-0 defeat.

Despite its noticeable lack of technical ability, at least Burnley has an identity and looks like it wants to be there. As a Geordie might put it, Newcastle "cannae be bothered out there."

After the opening whistle, Jonjo "Uncle Fester" Shelvey parks himself at the center of the pitch and is content to send inch-perfect passes to every corner of the field, likely because he is incapable of running more than 10 yards at a time. Sometimes Allan Saint-Maximin pirouettes past a couple of helpless defenders.

That is the extent of Newcastle's offensive creativity.

The rest of the match is spent sending long balls, either over the top for Callum Wilson or onto the massive head of Andy Carroll. Any team still giving Andy Carroll meaningful minutes in 2021 rightly deserves whatever comes their way.

I doubt Steve Bruce could even enunciate his side's style of play, but I guess having no identity is an identity in and of itself.

Last season, Saint-Maximin's inspirational dribbling helped Newcastle finish in 13th, much better than the side deserved. This year, Callum Wilson has accounted for 12 of Newcastle's 19 goals, almost exclusively against mid-table sides. But more tellingly, goalkeeper Karl Darlow is the Magpies' highest rated player.

Newcastle somehow manages to win football games when nobody is watching, as their overpaid $30 million striker scores a brace at 11:30 AM on the morning of the Manchester Derby, Leeds-Aston Villa, or literally any other Premier League match (because they are all more engrossing than watching Newcastle).

This allows Newcastle to defeat some other forsaken mid-table team and temporarily raise the Magpies to tenth, giving them just enough leeway to lose their next six matches without falling into the relegation zone.

The cycle continues until the end of time, as Newcastle perpetually finishes in 13th place — all whilst setting soccer back another 35 years.