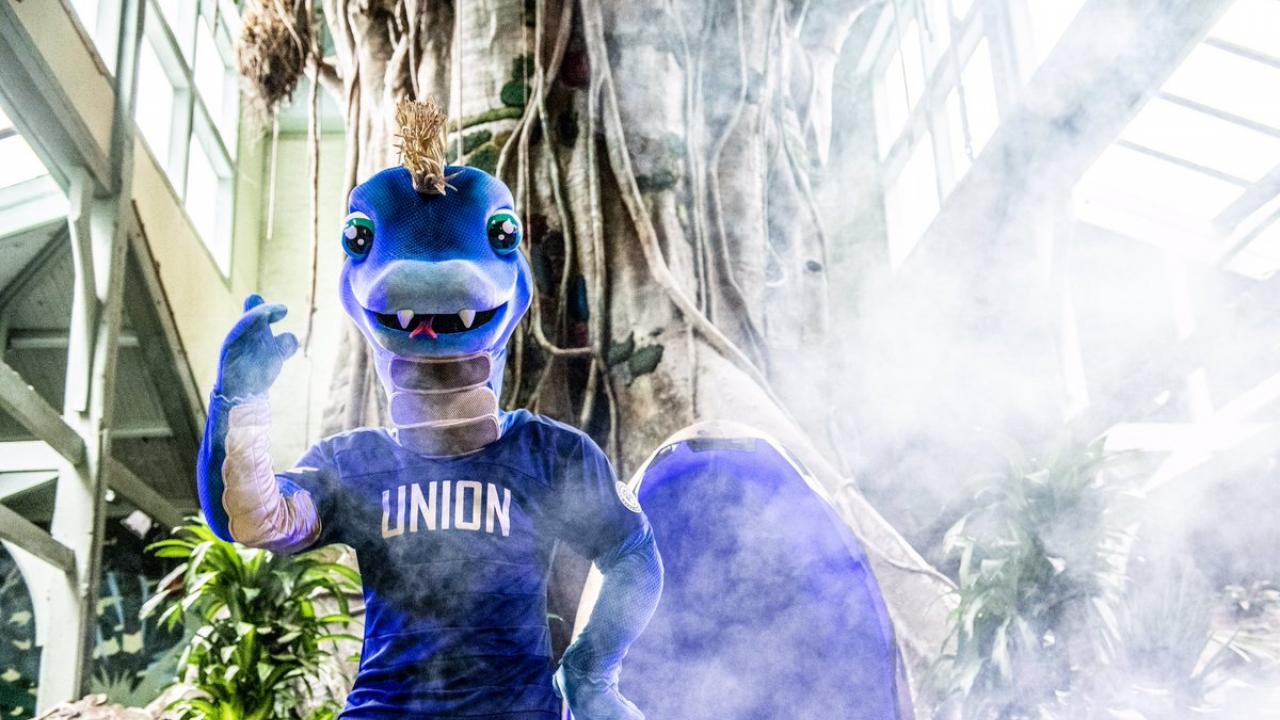 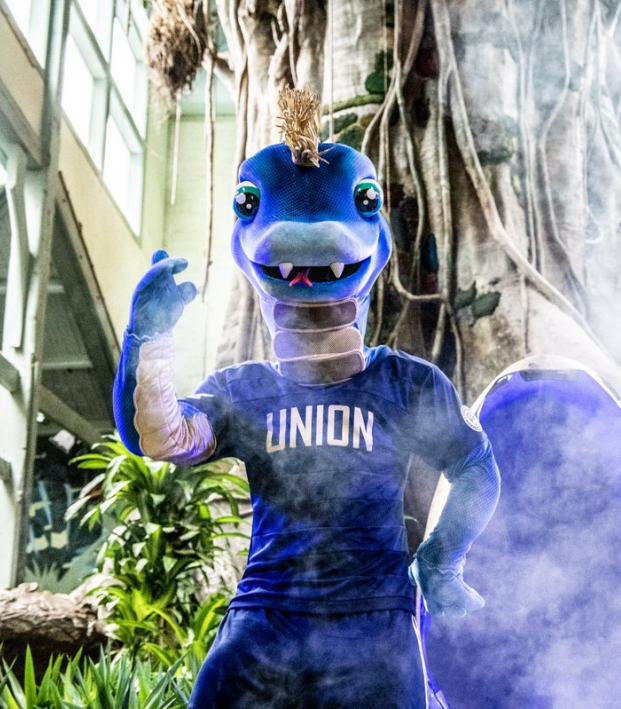 Is New Philadelphia Union Mascot An Abomination Or Greatest Mascot Ever?

So back in 1999, I was absorbed into the world of EverQuest. The forbearer to the megahit World of Warcraft, EQ was the first commercially successful 3D MMORPG. You could be a valiant knight or an evil necromancer, a noble elf or a nasty troll. You would start off a weak level one character fighting bats and spiders and work your way up to level 50 to fight dragons and even the gods themselves. I was smitten.

You could also get kicked by snakes.

Nearly 20 years after the denizens of Norrath were first kicked by snakes in EverQuest (and more than 10 years after the producers of the game fixed the "bug" that allowed snakes to kick), Major League Soccer is getting its first kicking snake.

Earlier this week, the Philadelphia Union unveiled its second mascot, Phang, an anthropomorphized snake with a sweet golden Mohawk, long red tongue and an in-your-face attitude.

But, author of this fine piece of literature, you might ask, what does a snake with arms and legs have to do with Philadelphia and the Union? Well my dear sir or madam, let me tell you a tale.

See, Phang was born on the banks of the Delaware, the ancestor of the snake Benjamin Franklin used to draw the famous "Join Or Die" political cartoon, first published in the Pennsylvania Gazette in 1754. "Join Or Die" in Latin (Jungite aut Perite) is the official motto of the Philly Union. Phang was a normal snake with no arms or legs, but the only thing he ever wanted in his life was to play soccer. Sadly, one needs legs to play soccer.

So Phang did what any self-respecting free thinker in Philadelphia would do: He followed the lead of dear Benny. The next time a storm rolled through Philly, Phang went to Talen Energy Stadium (where the Union play) and tied a soccer ball and an old metal cleat together with a string (how he did this without appendages is unknown).

BROOOOM!!! Lightning struck! Phang, the ball, the cleat, all gone in a flash of light! All that was left was a small metallic egg that looked like a soccer ball. From there, a hungry fox (probably this guy) kicked the ball into a box where it was then taken to a local grocery store for some reason (probably because the Union needed to mention more sponsors in the origin story, which can be read in full here).

Needless to say, humans discovered the egg and took it to the Philadelphia Zoo where the new Philadelphia Union mascot hatched; humanity has never been the same since.

With that, Major League Soccer’s greatest mascot was born, a gift to soccer-kind from Thor himself (but not the Chris Hemsworth Thor).

(Or, if the club wanted to be more biologically accurate, the Union could say Phang is an ancestor of tetrapodophis amplectus, a snake that actually had four legs.)

So let’s return to our original question. Phang: great soccer mascot or greatest soccer mascot? Or is he simply an abomination unto the sport?

There are, as we ranked previously, many amazing mascots in the soccer world, including the anthropomorphized submarine Groguet, Villarreal’s mascot who we ranked as No. 1. We didn’t even have room for mascots such as Al-Aix, a Colorado potato beetle who represents a German second-division club, or Mossley Marv, a desk lamp who lights up the sidelines for Mossley AFC in England.

But the new Philadelphia Union mascot deserves a spot among the best, right?

He’s got golden cleats (only the best players wear golden boots), an easily identifiable hairdo (the Gyasi Zardes of snakes), impeccable dance moves (even better than Peter Crouch) and he’s friends with Alejandro Bedoya and the Philly Phanatic. What’s not to like?

But on the other hand, he’s a snake, with legs, and arms, and hair, and that’s just creepy.

In my humble opinion — which is the only one that matters here because to my knowledge I’m the only one writing this article — Phang is the best mascot in Major League Soccer now.

Move aside Timber Joey, there’s a new king in town.