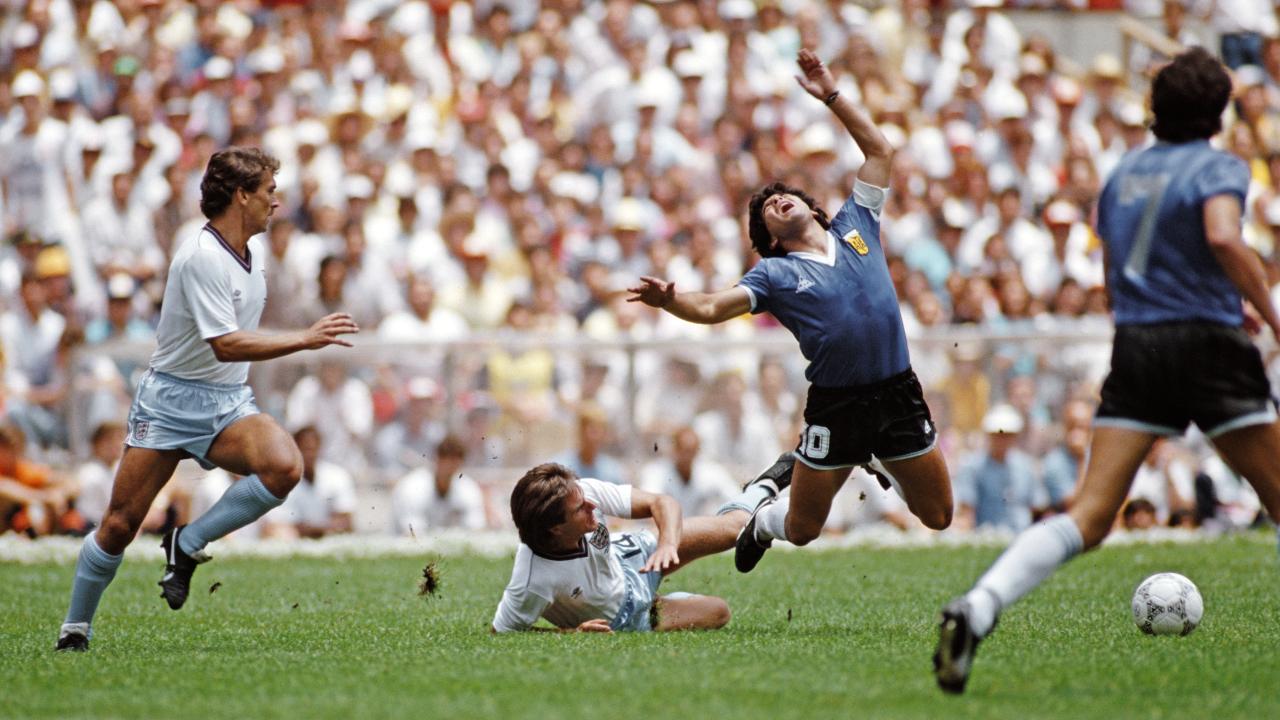 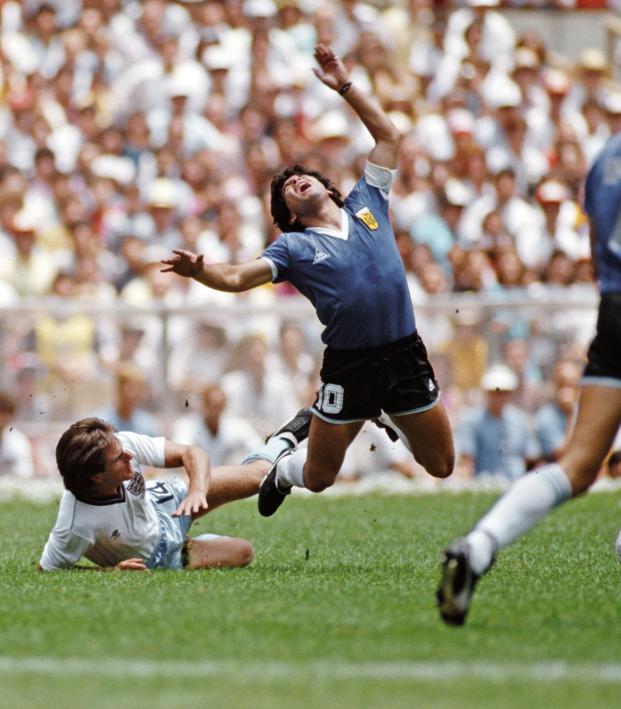 In 1986, Diego Armando Maradona was on top of the world. With five goals and five assists, El Pibe de Oro led Argentina to an impressive World Cup victory. The stat that really shows how great Maradona was that summer in Mexico wasn’t his goals, assists or record number of dribbles — it was the record he set for most fouls suffered in a men’s World Cup.

Maradona was an easy choice to claim the Golden Ball at the 1986 World Cup. His five goals trailed only Gary Lineker’s six for most in the tournament and he captained the side that beat West Germany 3-2 in the final at Estadio Azteca. In one of the most memorable World Cup matches of all time, Maradona scored the Hand of God and the Goal of the Century to beat Lineker’s England 2-1 in the quarterfinals.

Maradona was central to everything La Albiceleste did in 1986, scoring or assisting on 10 of 14 goals at the World Cup. Argentina attempted 101 total shots in Mexico. Of those, 30 were taken by Maradona and 27 were created by Maradona (56%). The No. 10 set a men’s World Cup record with 53 successful dribbles, breaking the previous mark by six with a number yet to be assailed (Lionel Messi came closest in 2014 with 46).

There was no question Maradona was the greatest player on the planet at the time, but to really appreciate his genius, you must look at what he overcame to put forth such a remarkable performance.

During the 1986 World Cup, Maradona set a record for most fouls suffered in a single men’s World Cup. The diminutive Argentine was felled a staggering 53 times in seven matches.

Diego Maradona is the only man to register 5 goals and 5 assists in one #WorldCup. He drew a record 53 fouls and scored ‘The Goal of the Century’ in it. He captained @Argentina to glory. Has any individual ever had a better World Cup? ♾

To put this number into context, Maradona was fouled 7.6 times per match, about once every 12 minutes. For a bit of comparison, Neymar, one of the current most-fouled players in the game, suffers fouls about once every 21 minutes.

While players have had more goals or more assists in a single men’s World Cup, no other player has recorded five goals and five assists, let alone doing so while suffering a record number of fouls in the process. No matter what opponents tried, they could not take Maradona out of his game; he always found a way to overcome and prevail. There can be no greater mark of a winner.

The foul-fest began in the opener, when South Korea was determined to man-mark him out of the match, following a formula successfully used by Brazil and Italy at the 1982 World Cup. The ploy resulted in 11 fouls on Maradona, but the Argentine simply dropped deep to become a playmaker in a 3-1 victory, proving why it was impossible to man mark one of the greatest offensive players of all time.

Maradona scored once against Italy, two against England and twice in the 2-0 semifinal win over Belgium to inspire Argentina to the final. There, though closely marked by German legend Lothar Matthäus, he played Jorge Burruchaga in on goal for the match winner in the 83rd minute, cementing his legacy as one of the greatest of all time.

Though all records are made to be broken, it’s hard to imagine Maradona’s record of most fouls suffered in a men’s World Cup being eclipsed. The only person who has come close to his mark of 53 was Maradona himself in the 1990 (50) and 1982 (36) World Cups. Maradona unsurprisingly owns the record for most fouls suffered in his career at men’s World Cups, having been taken down 152 times, more than double second place (64). 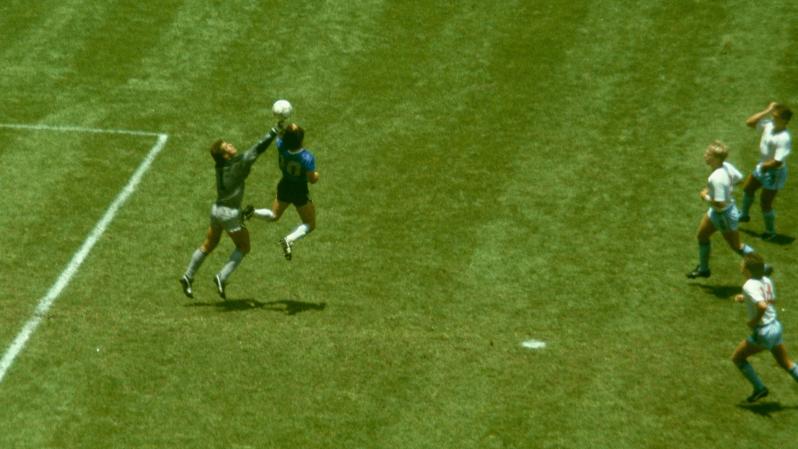 35 years ago today, Diego Maradona undid England with one of the greatest individual performances in World Cup history.

We've all seen the goals from that day, but how much do you know about the data that underpinned his performances at the 1986 World Cup? pic.twitter.com/R9DVP3wjfJ

Maradona passed away on Nov. 25, 2020, at the age of 60. Though he is gone, his legendary ability to thrive under pressure will live on for as long as humans cherish the beautiful game.