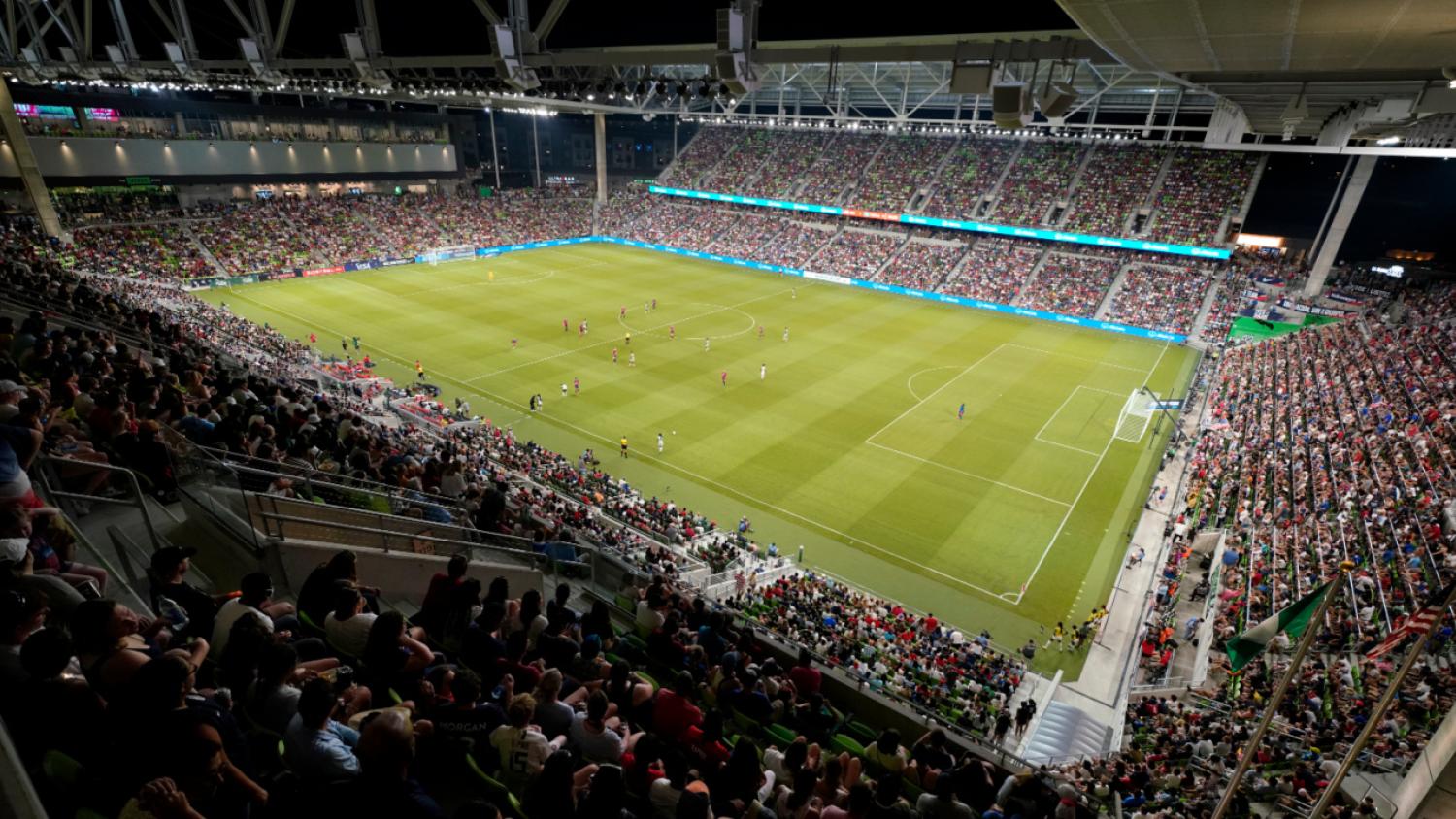 These are the grounds we want to visit most in 2023.
Getty Images

As Major League Soccer enters its 28th season, one example of the league's growing strength is just how difficult it is to determine which 10 stadiums you'd like to visit most.

Back in 2005, when MLS was celebrating its 10th season, you could experience the novel idea of a soccer-specific stadium only at the Home Depot Center (LA), Pizza Hut Park (Dallas) and Crew Stadium (Columbus), or you could attend a match at a behemoth football arena operating at 10% capacity. The idea of traveling support was just a twinkle in Don Garber's eye, but now it's normal to see a whole section of Portland Timbers fans in Saint Paul, Minnesota on a Wednesday night.

We asked The18's finest minds to rank the 10 stadiums they'd like to visit most in 2023, and then we crunched the numbers to make this definitive list. 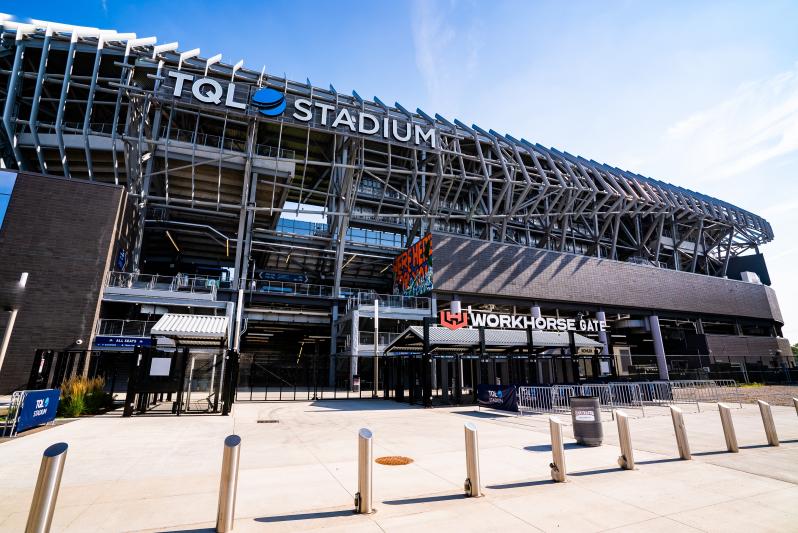 What's to like: The stadium opened in 2021 and promptly carried on the "dos a cero" tradition. On the pitch, FCC made the MLS Cup Playoffs for the first time last year. 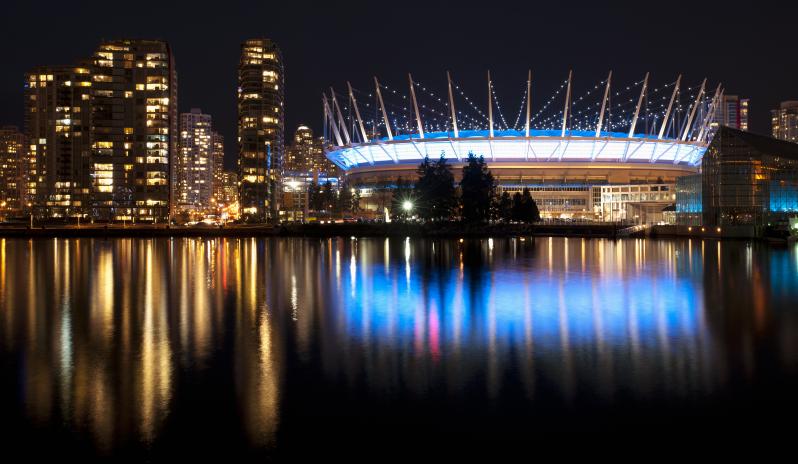 What's to like: Vancouver is one of the most beautiful cities in North America. The stadium's cable-supported retractable roof is an amazing feat of engineering and looks sweet. BC Place is hosting multiple matches at the 2026 World Cup. 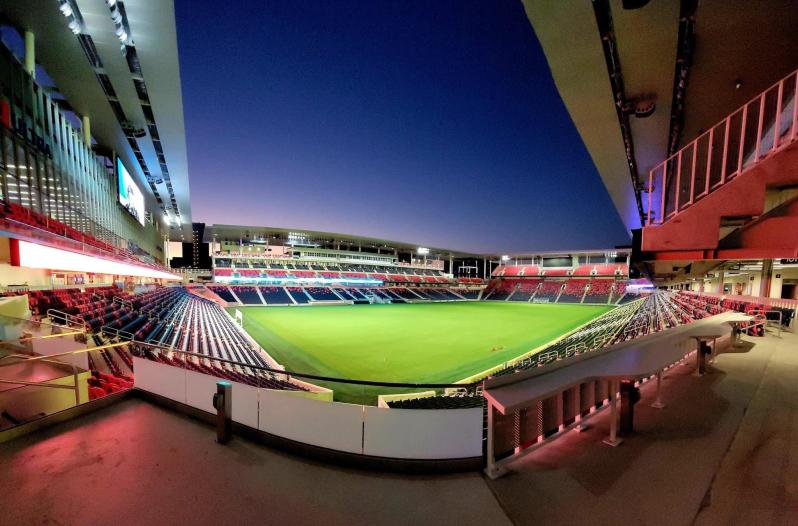 What's to like: The stadium opened last year and is set for St. Louis' inaugural season. It'll be packed to its 22,500-seat capacity every match, and Brazilian striker Klauss should be a fun watch. 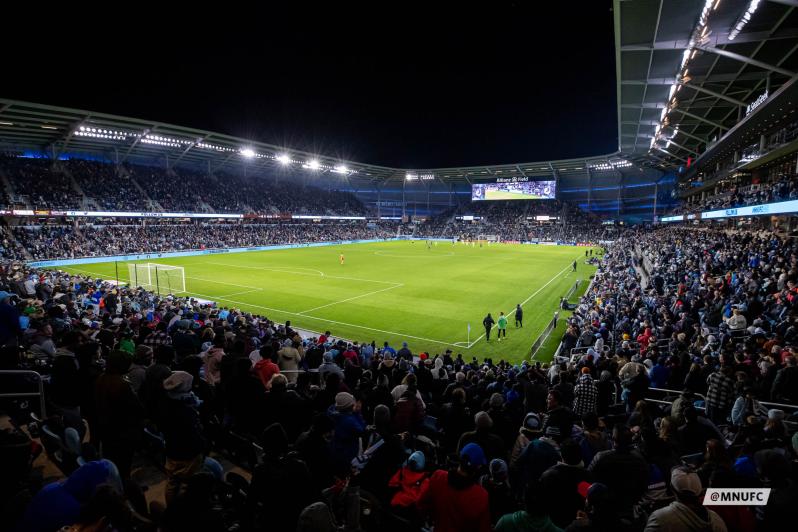 What's to like: Allianz Field was in the national spotlight last February when the USMNT hosted Honduras in freezing conditions, and the stadium showcased its more survivable side in August with the 2022 All-Star Game. You will enjoy the Brew Hall. 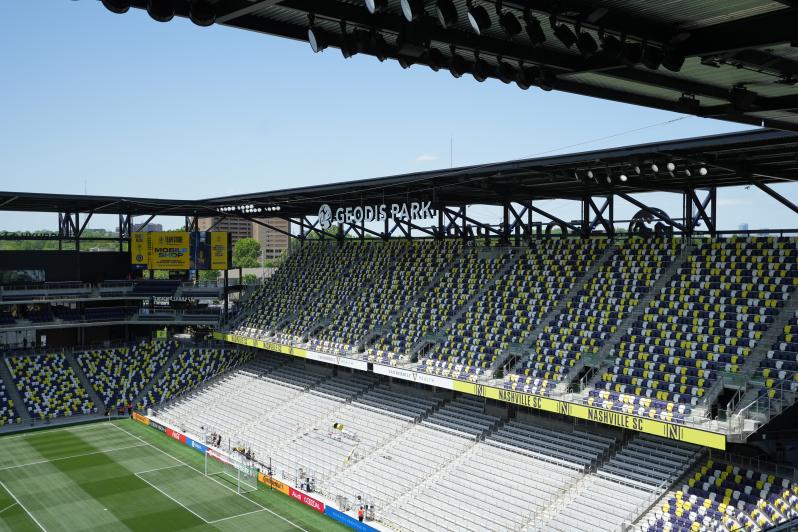 What's to like: The largest soccer-specific stadium in the U.S. with a capacity of 30,000, Nashville's home looks like something you'd see in the Bundesliga. And you get a weekend in Nashville. 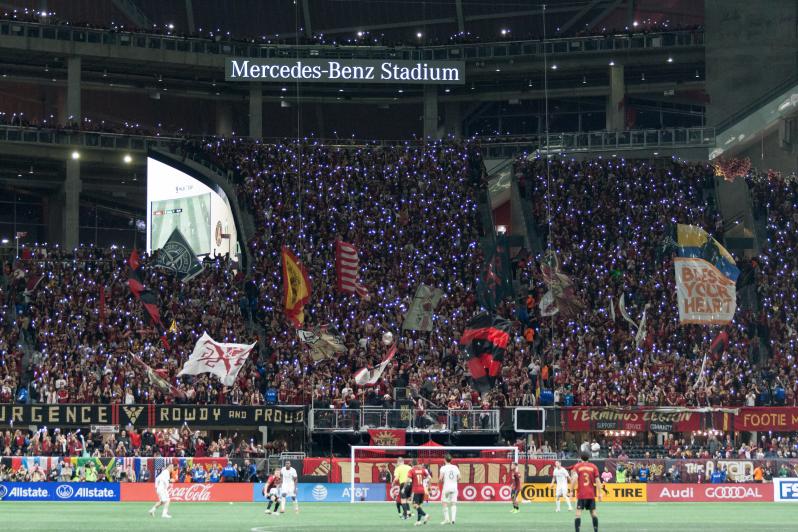 What's to like: If you want the biggest, rowdiest crowd, it's Atlanta United for you. The Five Stripes again boasted the league's best attendance despite missing the playoffs in 2022. 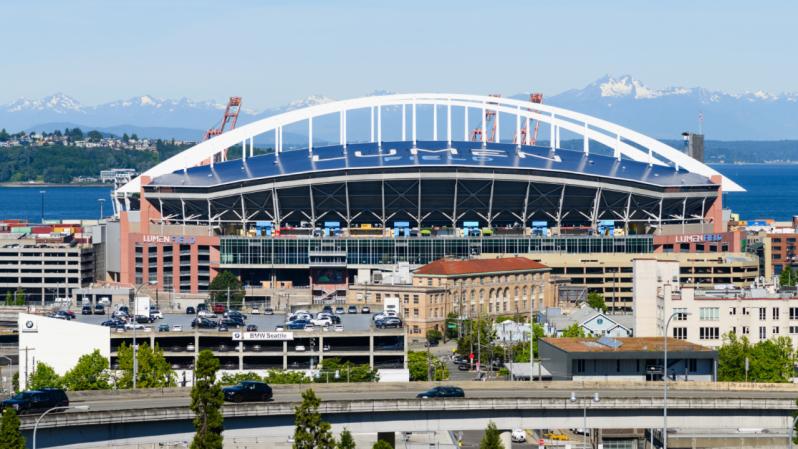 What's to like: Seattle, like always, had some of the league's biggest crowd numbers (behind only Atlanta and Charlotte), and Lumen Field brings the decibels on match day. 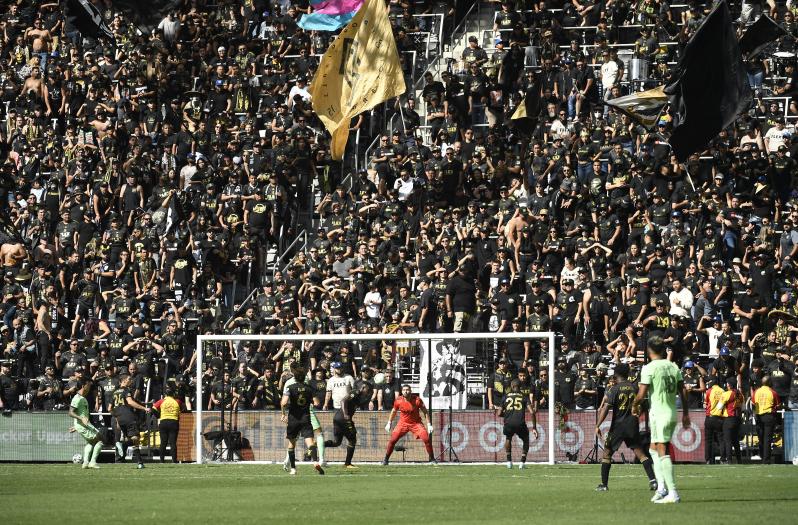 What's to like: All the beautiful stars (Giorgio Chiellini). Gareth Bale might've retired, but the stadium is always packed and "The 3252" provide an atmosphere unlike any other in MLS. 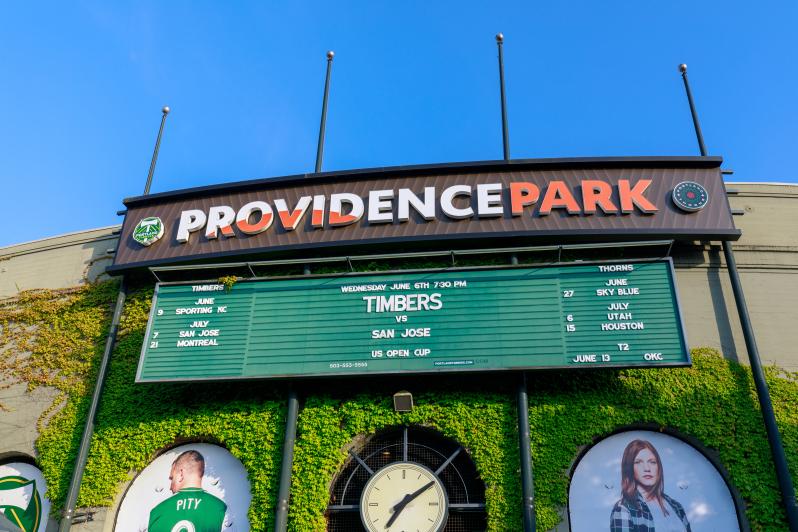 What's to like: The 97-year-old stadium has never looked better after an $85 million renovation in 2019. It's always a truly awesome spectacle inside this ground, from the pregame tifo to Timber Joey with his chainsaw.

What's to like: This diamond of a stadium opened in 2021 and has transfixed the nation with its lively atmosphere and Matthew McConaughey appearances. We also want barbecue.