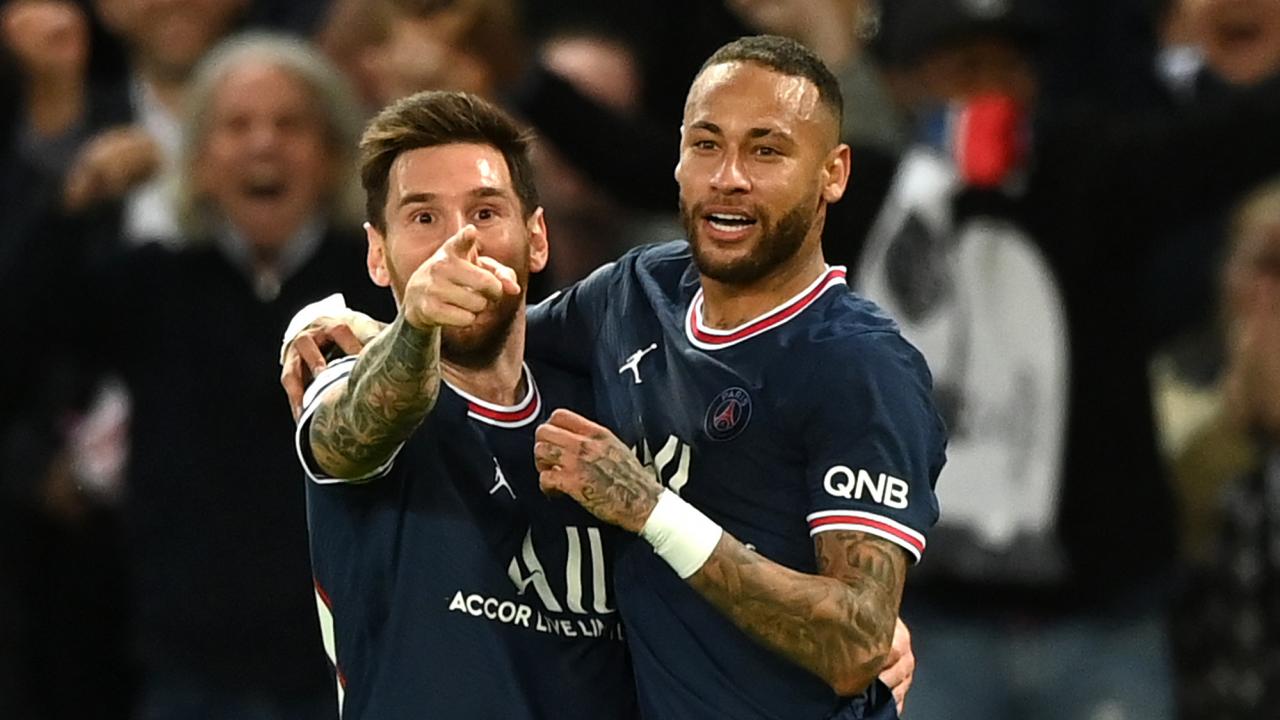 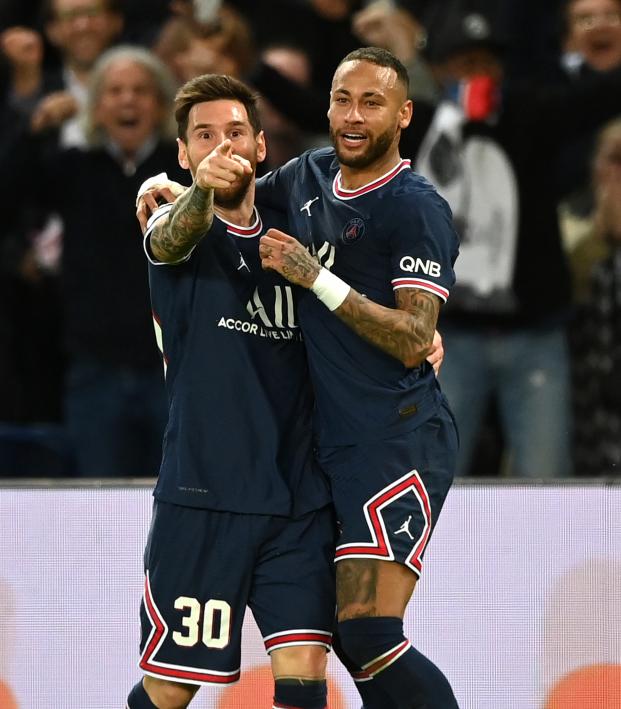 It took him 263 minutes — a long drought by his lofty standards, a great goals per game ratio for everyone else — but Lionel Messi got his first goal for Paris Saint-Germain on Tuesday night against Manchester City in the Champions League.

Scored in front of a home crowd at the Parc des Princes, Messi’s 18-yard strike in the 74th minute put the finishing touch on PSG’s 2-0 victory and left City manager Pep Guardiola exasperated after watching his side claim 55 percent possession and land seven shots on target compared to three for PSG.

“The (Messi) goal was fantastic,” Guardiola said. “We know it’s impossible to control Leo during the whole 90 minutes, but he was not much in touch with the ball. We know quite well when he can run and get close to the box he is unstoppable. We knew it already, we spoke about that, we cannot control them for 90 minutes, these huge talents.

“The only options I know is to defend deep for 90 minutes deep and pray or to take the ball and try to play your game. We played our game. Our attackers could be more aggressive and say, ‘Oh, I can score — I have this quality.’ This is what they have to do in the future.”

For PSG manager Mauricio Pochettino — who was frequently tormented by Messi during his four-year spell in charge of Barcelona's Catalonia rival Espanyol — the goal was a moment to savor.

“The truth is that I don’t tend to cheer for goals, but I did celebrate this one,” Pochettino said. “I have been so used to seeing Messi score as an opposition player, but now he is on my side and that’s special. That’s something to celebrate. I’m very happy with this victory tonight.”

As for Messi, he didn’t exactly downplay the goal. He obviously wanted to open his PSG account as soon as possible, and more importantly the result pushed PSG to the top of UCL Group A ahead of an Oct. 19 home match against RB Leipzig.

“I hadn’t been able to play recently and this was only my second game in this stadium,” Messi said. “I’m adapting to my new team. The more we forwards play together the better our relationship will be. We all need to grow together and improve and keep giving our best. City were great opponents. It was very important for us to win the match after our draw against Brugge. I’m very happy to have scored.”

Messi and Mbappé are clearly on the right path to forming a frightening relationship.

And the Argentine’s not afraid of doing the dirty work.