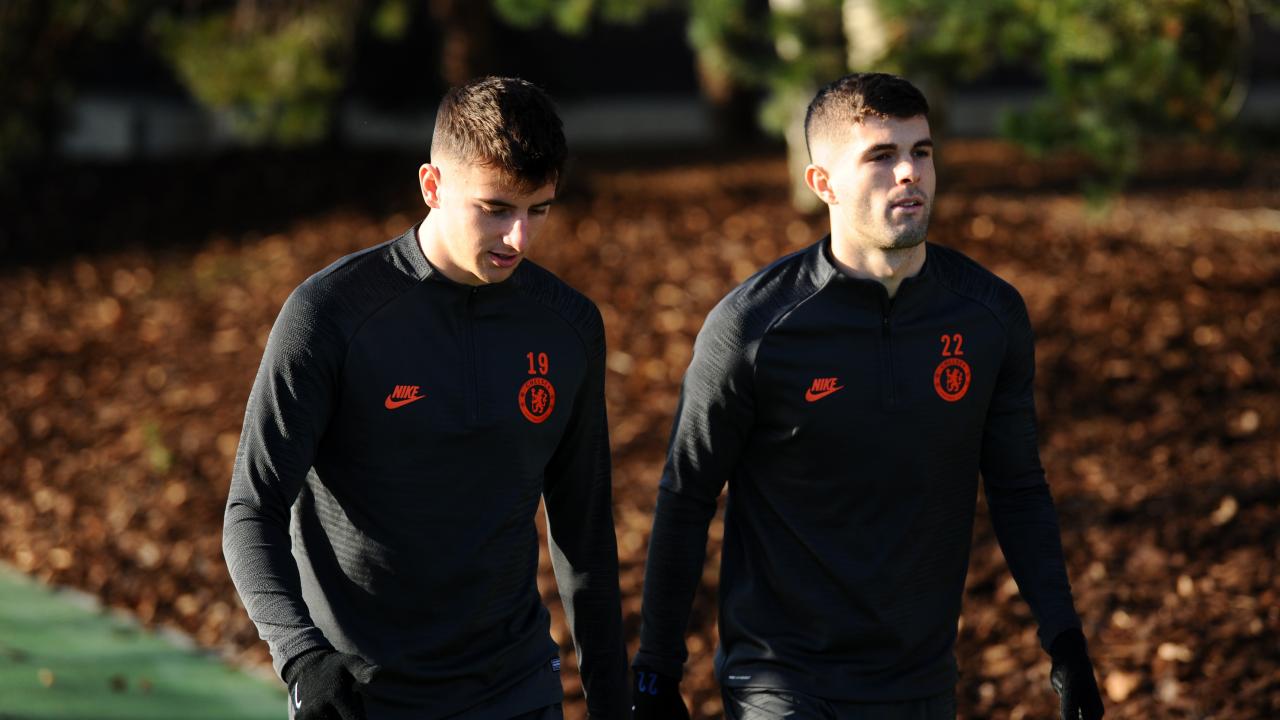 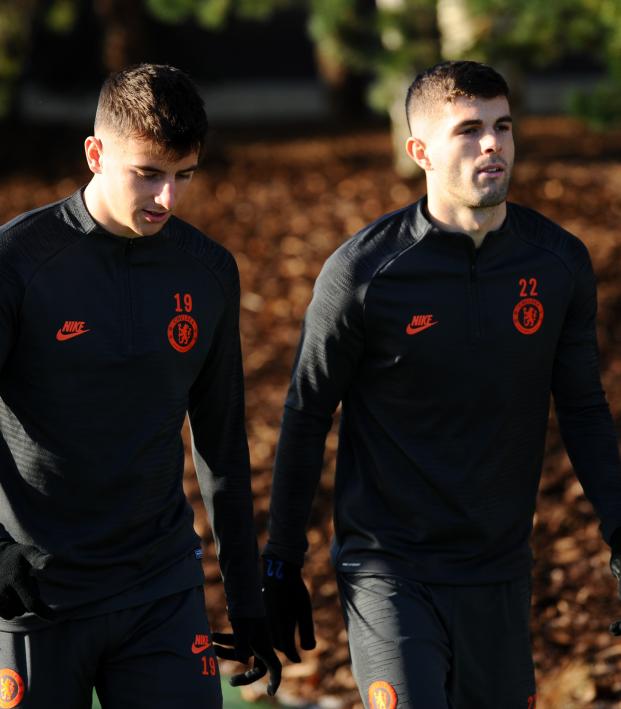 Mason Mount is a promising player that's already on the world's radar despite being just a 22-year-old. Mount is a regular starter for Chelsea, and more than that, he's WhoScored's best-rated player for the Blues so far this season.

Mount is a versatile footballer that can be used in many positions across midfield. We've normally seen him playing as an attacking midfielder, but it’s not strange to see Mount playing as a center mid or even as a winger on the left-hand side. This gives manager Thomas Tuchel a bunch of options to use him as needed, and, more importantly, Mount performs with great consistency wherever he's stationed.

Mount, a Chelsea-made player (he’s been at the club since he was six), is just starting to regularly show his talent and world-class potential, even though he's already had good seasons in Europe. On a season-long loan to the Eredivisie's Vitesse in 2017-18, Mount performed very well and won the club's Player of the Year award.

Congratulations to our young prodigy, Mason Mount on winning the Vitesse Player of the Year award! ✨ #CFC pic.twitter.com/4vLiyW8wsc

Now back at Chelsea, he's been a key player for the team this season, first under Frank Lampard and now under Tuchel. It’s difficult to find a match where Mount has underperformed. Game after game, it’s a consensus among Chelsea fans that Mount is the player who gives the most effort on the field and tries the hardest to secure three points for the Blues.

Even with all those new, expensive players the team bought last summer, Mount, an academy boy, has been the most regular performer. Many people thought — and still think — that Christian Pulisic would be Chelsea’s next global star ("the Next Eden Hazard"), but the American hasn't performed to his ability or generated the numbers. Injuries have been a major factor in this, but Pulisic is far from being Chelsea's key player, something that Mount already is at the same age.

Ferdinand said: “What I like about him is his movement off the ball to get on the ball. I think once the other players start realizing that he makes movement to get beyond the defenders and start playing that ball, a little bit longer than a ten-yard pass to feet, he’ll get even more opportunities in front of goal.”

Cole has labelled Mount as a "manager's dream" and has tipped the Blues star to be a "leader" in Tuchel's side.

"He’s a manager’s dream because he does the tactics to a tee off the ball. In that difficult spell just before they changed the manager, when nobody was playing well, he stood up, so he’s a leader as well," Cole added.

Only time will tell if Mount turns into a true world star, but it's undeniable that he's already on track with his performances and way closer to being Chelsea's most influential player than Pulisic, who has too many issues staying fit at this point.