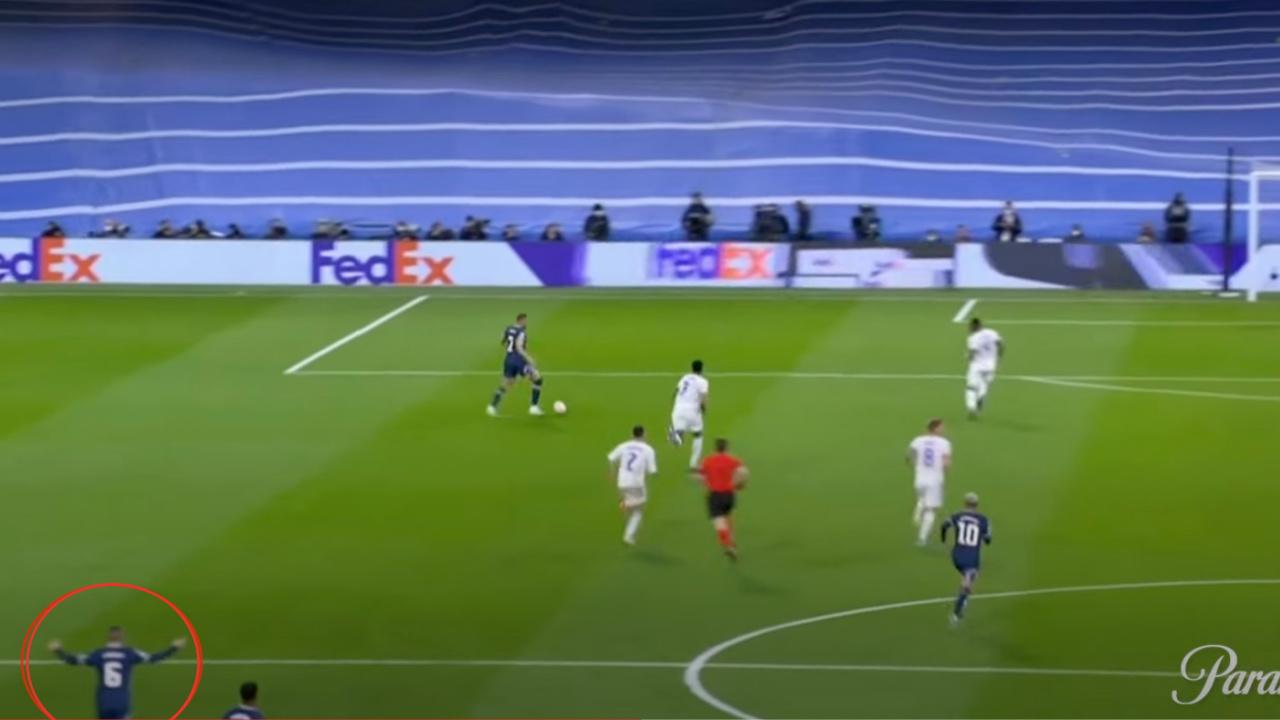 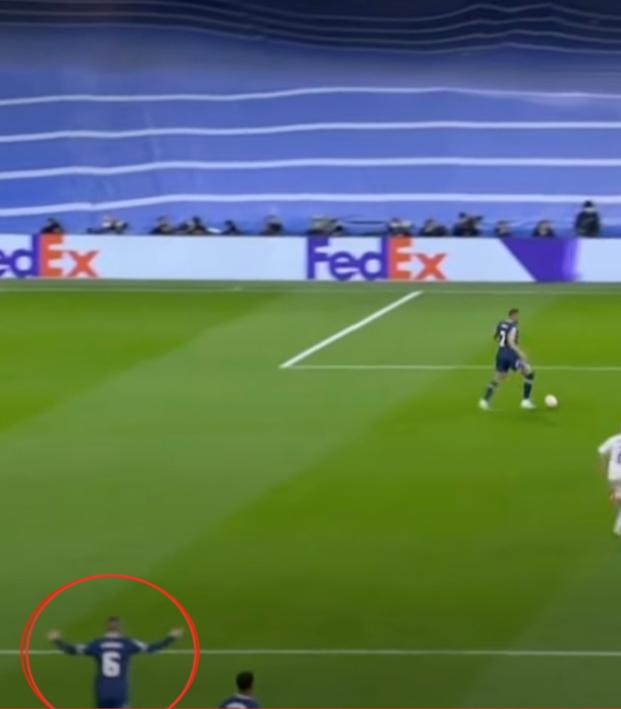 During a 10-minute prematch segment on CBS ahead of Wednesday's Champions League Round of 16 second leg between Real Madrid and PSG at the Bernabéu, Thierry Henry dissected what makes Kylian Mbappé "just a freak."

Henry said that while speed kills and is what strikes fear into defenders, Mbappé — while consistently being the fastest man on the pitch — combines that pace with control, technique, balance, composure, power, accuracy, left foot and right foot, making him "virtually impossible to defend."

Henry also talked about how much improvement Mbappé has shown in his finishing. Where he used to only be comfortable cutting inside and curling one to the far post, the 23-year-old has added variety in the final third by shooting between defenders' legs and disguising attempts at the near post.

Thierry Henry is a prophet ... as is Mbappé's PSG teammate Marco Verratti.

Having played with Mbappé for five seasons now, the Italian midfield maestro obviously knows all these things to be true. Verratti is also of Henry's opinion that "if you're naive enough to open the window, he'll step into your house and score."

In the 39th minute of Wednesday's game, PSG won possession off Real Madrid with both Dani Carvajal and Federico Valverde pushed forward, leaving Mbappé with nothing but green pastures ahead.

He still had to give Éder Militão and Thibaut Courtois the business, but as we detailed earlier, that's no thing for Mbappé at this point. Verratti knew as soon as Mbappé got on the ball. 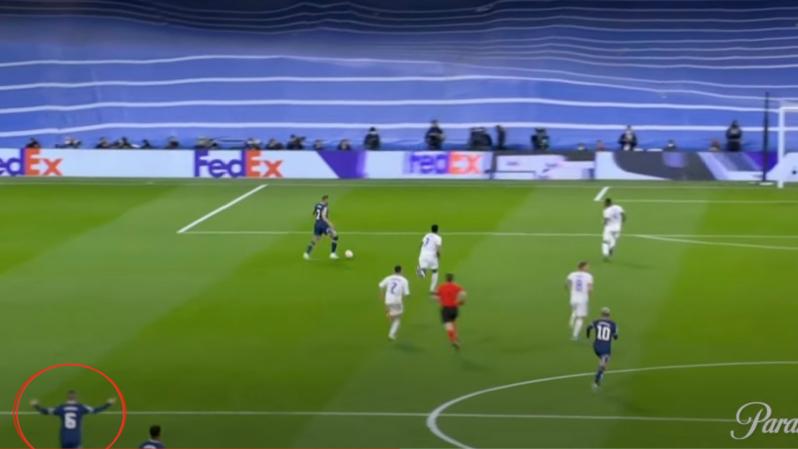 In the end, like Verratti's arm raise, PSG's whole celebratory mood after going up 2-0 on aggregate was a bit premature. Real's three-goal, second-half comeback marks another glorious European night at the Bernabéu and another horrific nightmare for PSG in Spain.

Mbappé stands to make more money than pretty much any other athlete on the planet if he extends his contract with PSG, but this was a resounding example of why, if Mbappé's decision is purely sporting, it's time to sign for los Blancos.