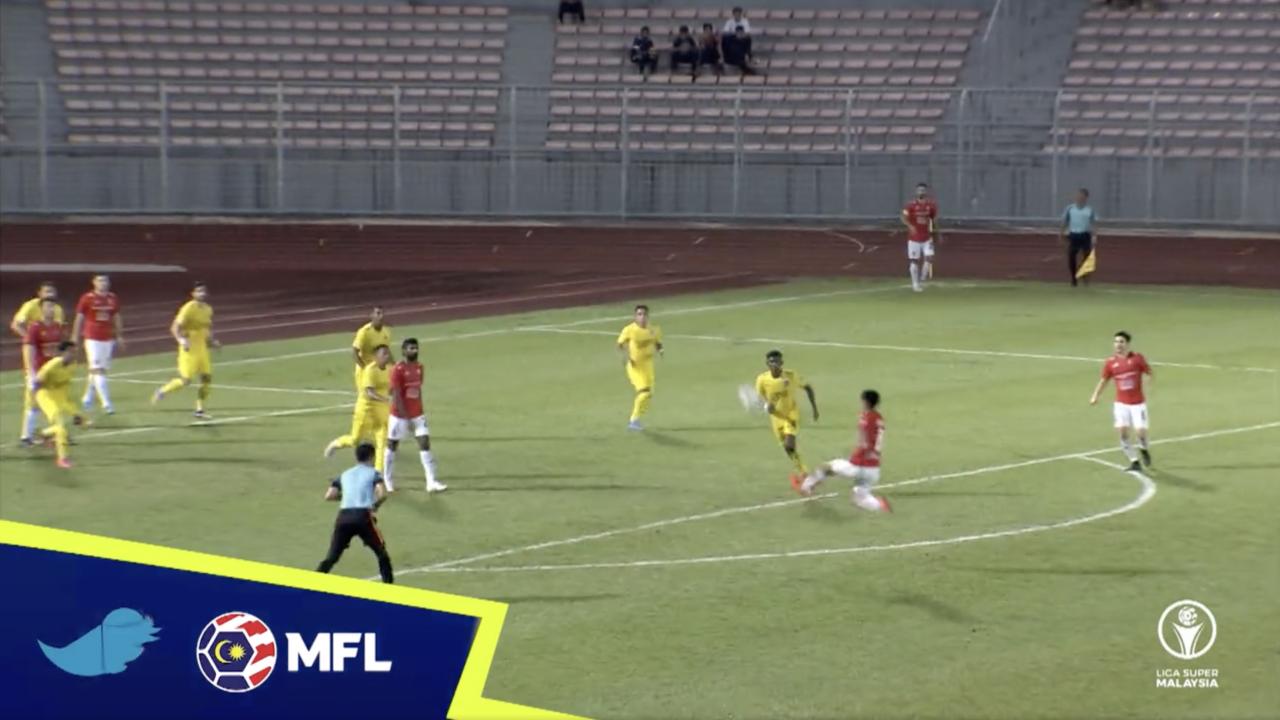 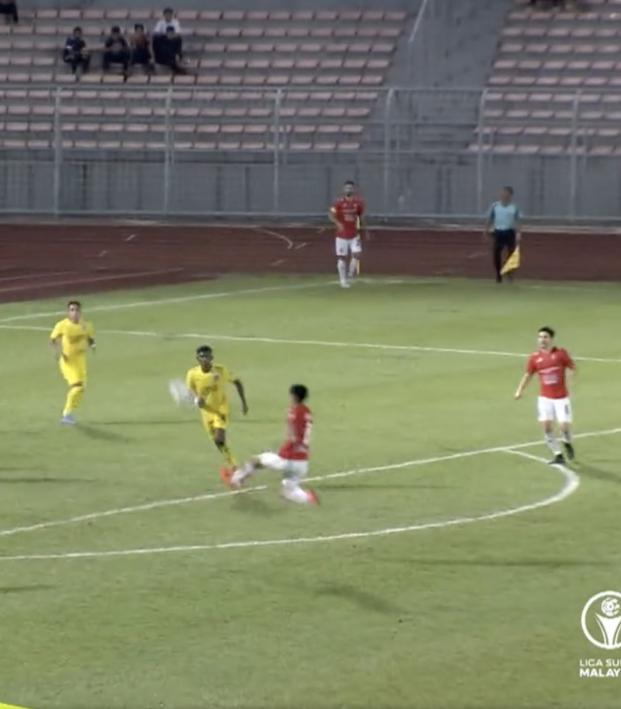 That's it. We've seen enough to hand out today's Global Goal of the Day Award™.

While we foolishly slept through the early hours of Tuesday morning in America, the Malaysia Super League was busy producing a 3-2 classic between Kuala Lumpur City and Penang FC, featuring an otherworldly scissor-kick/match-winner from Kuala Lumpur's Zhafri Yahya.

Already ahead 2-0, the 27-year-old midfielder unleashed something straight out of Malaysia's national sport of Sepak Takraw (kick volleyball) in the 77th-minute. This is the perfect union of technique and athleticism.

It proved the match-winner after Penang pulled two back late to make the final score 3-2.

Penang is last in the 12-team league with three points from seven games. Kuala Lumpur is fifth, four points behind leader Negeri Sembilan.