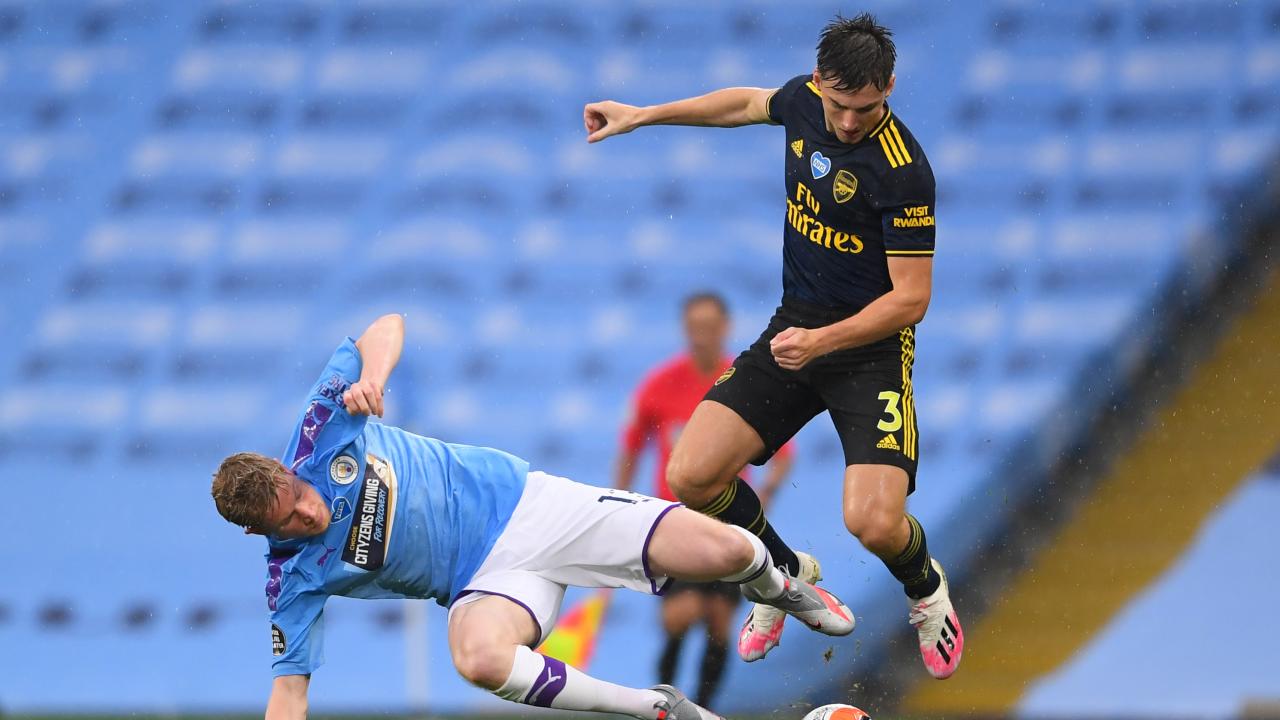 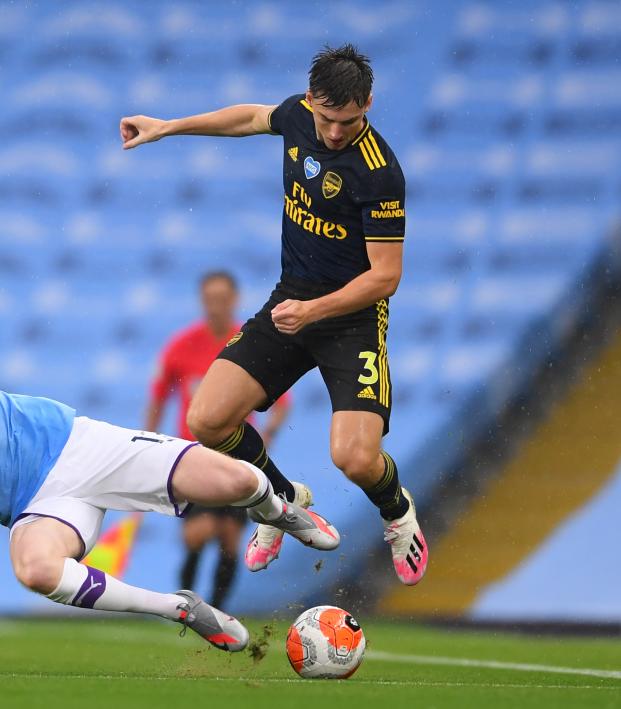 Arsenal’s left back Kieran Tierney is all the buzz right now. Is it because of his play? Is it because he did something terrific off the pitch?

No. It's because he carried a Tesco bag.

Tierney showed up to Sunday's match against Sheffield United with his gear packed into a plastic Tesco bag. And fans are absolutely loving it.

Big fan of Kieran Tierney turning up to Bramall Lane today clutching his stuff in a Tesco bag for life like a 12 year old on a school trip to the Science Centre. pic.twitter.com/D4wFhMIkG7

Kieran Tierney with the Tesco bag. None of this Gucci bag shite. Stay humble https://t.co/vhAQTclNOR

A lot of the other players were seen with headphone cables — which also made fans giggle.

Our down to earth squad. I see headphone cables everywhere and KT with a Tesco bag in hand https://t.co/r5fwDpKDdN

I think this is just plain and simple old fashioned soccer aesthetics. Either way, we love to see it.

Kieran Tierney is just an old school no nonsense footballer. Turns up with his kit in a Tesco bag, tucks his shirt into his shorts, how can you not like him #motm

Arsenal is set to play again on Tuesday, Jul. 1 at 1:00 p.m. EST against Norwich City. All eyes will be on Tierney to make sure he upholds the Tesco bag legacy.