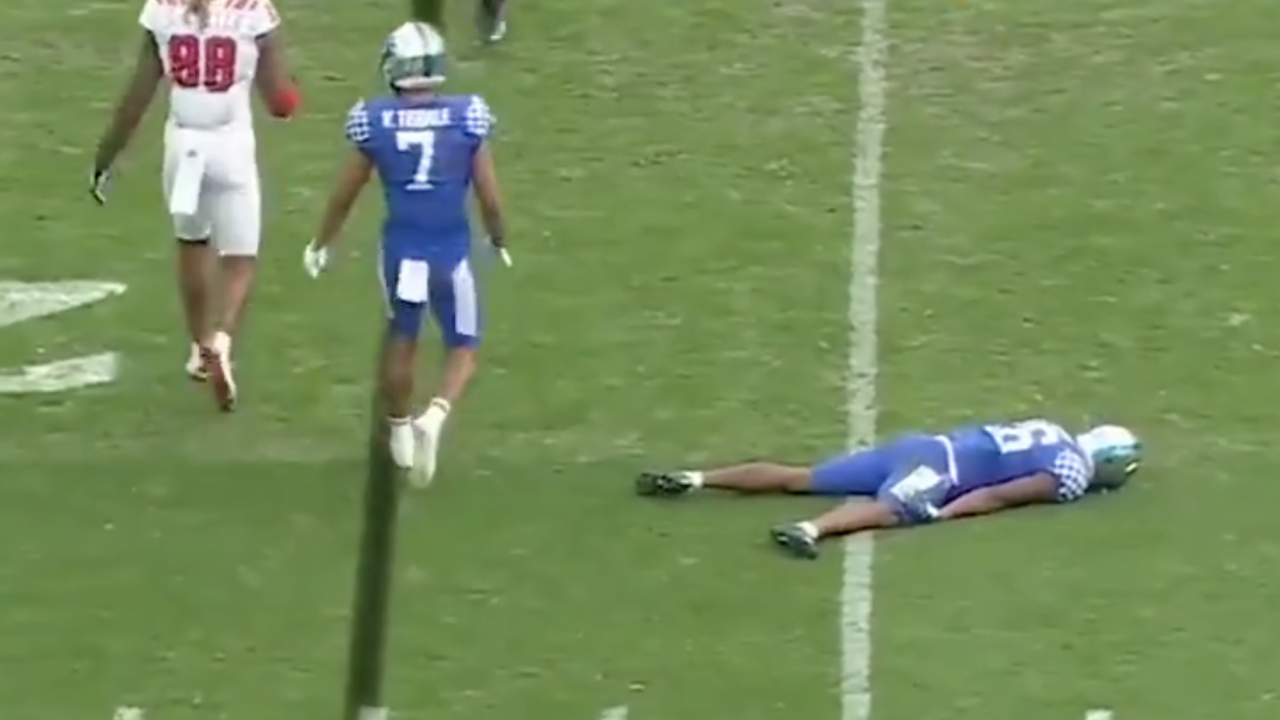 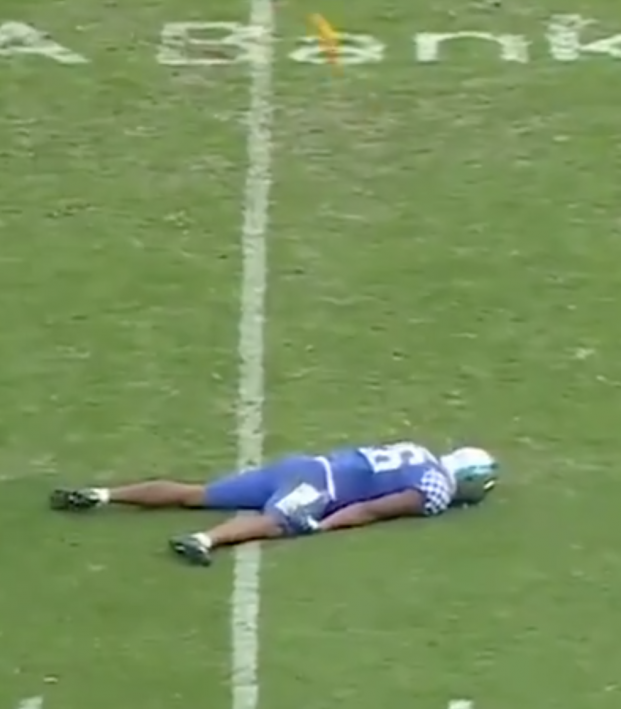 It was an ordinary Saturday for Neymar. The Brazilian superstar was likely in the midst of a killer hangover after his wild “Neymarpalooza” New Year’s Eve bash. All was normal when suddenly a cold shiver ran down his spine. Something was horribly awry.

Were the COVID gods about to inflict their wicked karma upon him? Was his tequila from the night before spiked, putting him seconds away from blowing chunks all over his pristine mansion? Or did he suddenly remember he plays for a club that has never won the Champions League?

No, this was something different. A title he holds dearest to him was in danger. Soon the realization hit him like a small nick on the shin that would send him careening in agony.

No, it couldn’t be... His flop crown was in danger.

Despite Jacksonville, Florida, being 4,444 miles away from his party shenanigans in Mangaratiba, Brazil, Neymar could sense a masterful flop had just taken place.

What Neymar felt through the power of the “flop force” was this masterclass dive in the 2021 Gator Bowl between Kentucky and NC State.

Kentucky’s Brandin Echols made his message clear: Neymar needs to step up his flop game.

Echols gets top marks for making the daring move to play dead instead of doing 15 barrel rolls after getting touched.

Neymar will have to get creative with his next dive if he wants to outperform Echols. How on Earth will the PSG star top playing dead and then being resuscitated by teammates?

The flop community will keep a keen eye on Neymar’s response to this clear threat to the throne.