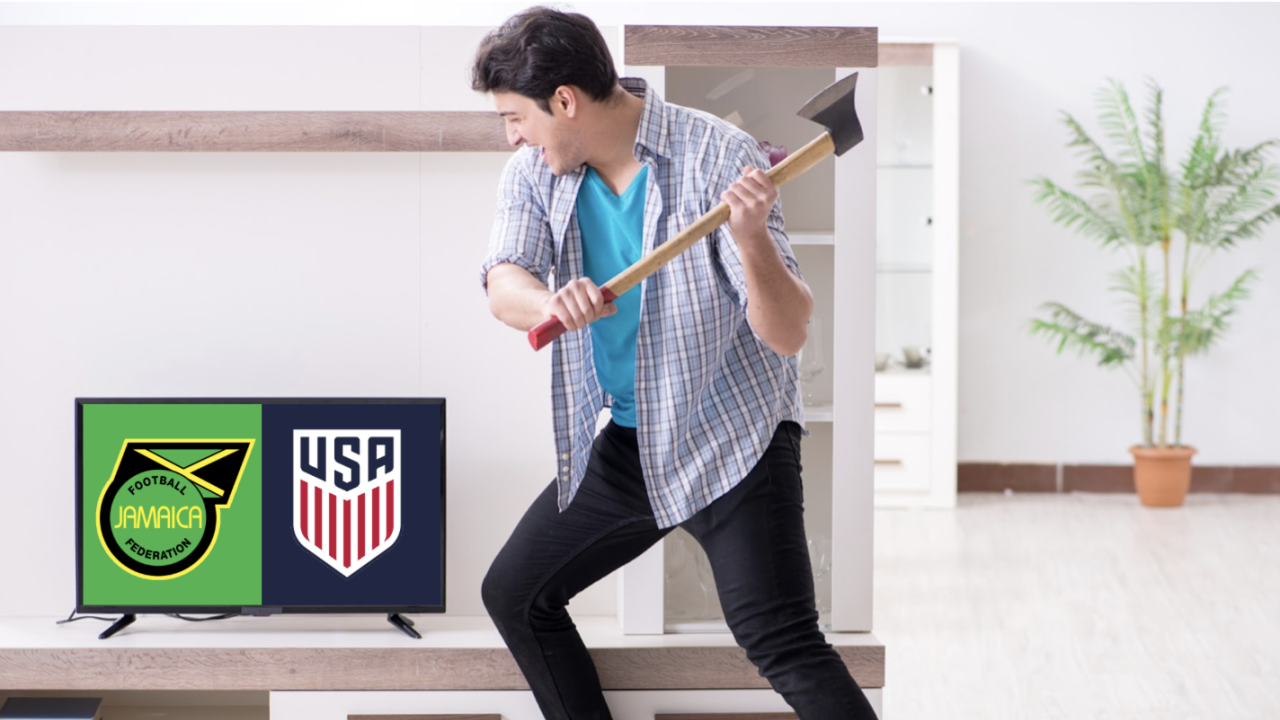 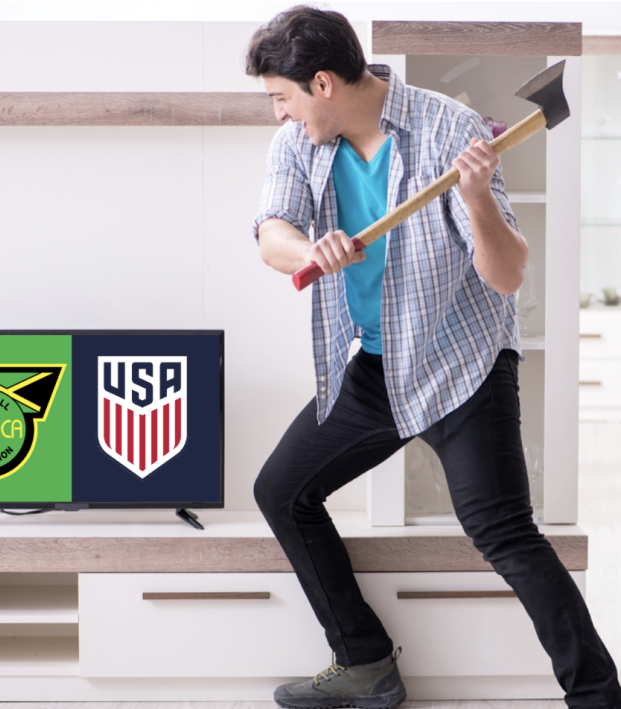 The USMNT grabbed a point in Kingston, Jamaica, on Tuesday after a tame performance and 1-1 draw in World Cup qualifying against the Reggae Boyz. The real defeat of the day happened to anyone watching the game on Paramount+ that was forced to listen to 90 minutes of horns.

The Jamaica horns from the few hundred fans in attendance were relentless. A limited number of spectators were allowed into National Stadium Independence Park due to Covid protocols.

It’s hard to say if the limited crowd impacted the American players that much. I can confirm that the American viewers were absolutely affected by the irritating sound of horns all game long.

Horns blaring can be heard during the few highlights from Tuesday’s game. I imagine this is what the magnified sounds of a beehive would be like with noise-canceling headphones on.

MICHAIL ANTONIO. THERE WAS NO STOPPING THAT.

His second goal in three appearances for Jamaica pic.twitter.com/r6uK1XUCkZ

I’m having horrendous flashbacks to the 2010 World Cup and the vuvuzelas that haunted my dreams for years. The internet was in agreement on the incessant sounds of ass coming from the stands.

please stop with the horns @jamaica i’m on my knees

There’s about 6 fans total at this match, yet based on the amount of horns going…you’d think it was NYC and LA rush hour traffic. At the same time. #WorldCupQualifiers #USMNT #Jamaica

I feel bad for @paramountplus they get to broadcast this game and a few people in Jamaica are on the horns/vuvuzelas literally 100% of the match. It's unwatchable because of it.#USMNT #JAMvsUSA

Sounds like there are more of those awful horns than fans in Jamaica. #BanThem pic.twitter.com/KTfj4ULjNd

Thankfully the U.S. won’t have to play another game in Jamaica for some years.