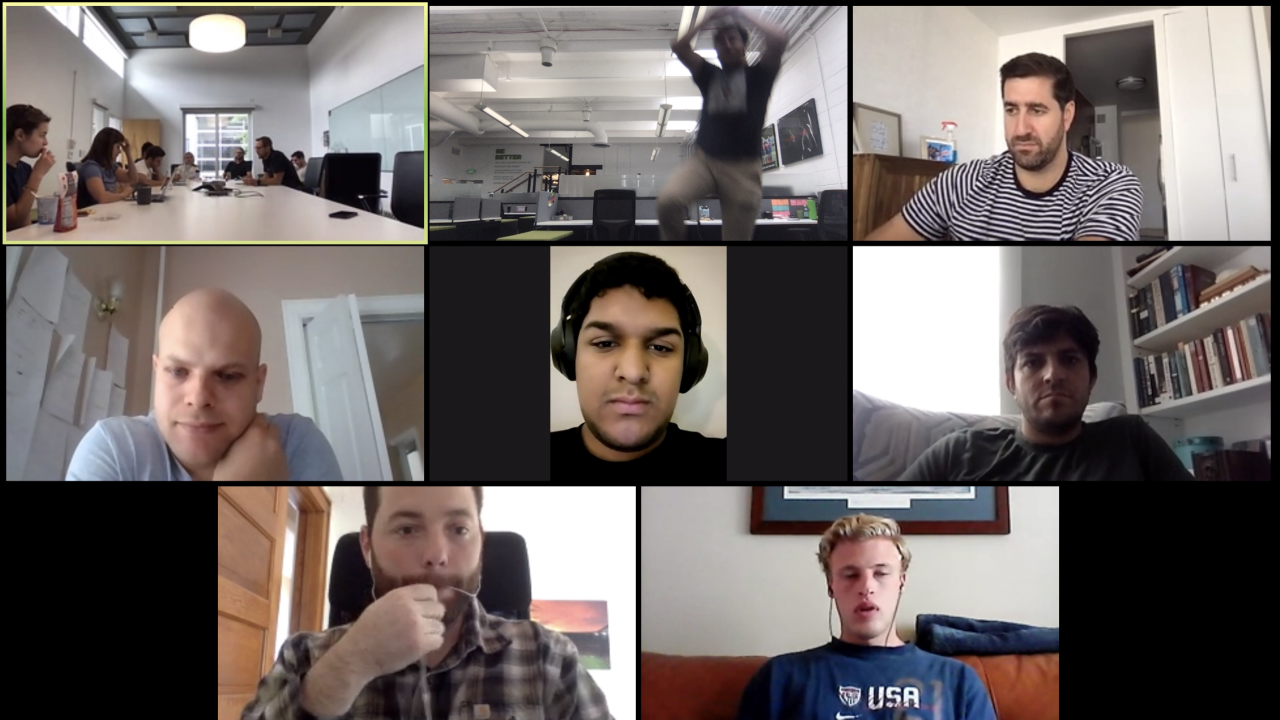 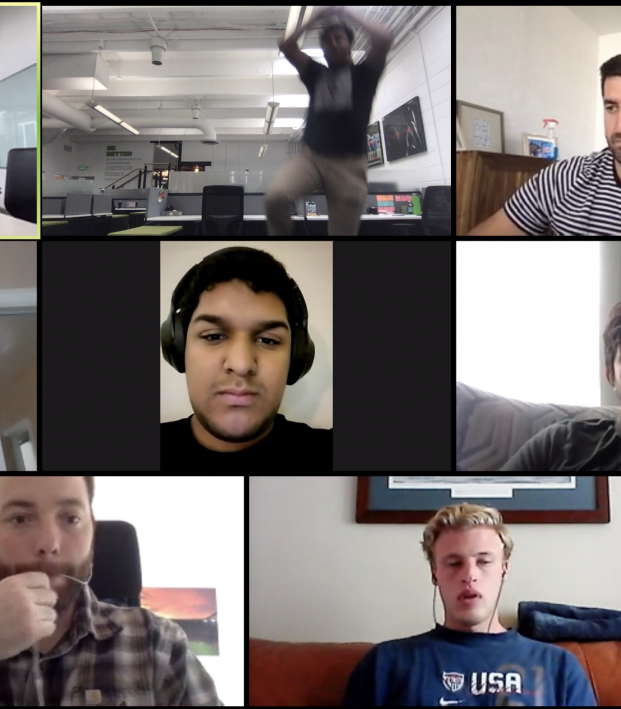 If you’ve been searching for the "guy yells suuu during meeting" video, then you’ve come to the right place. That was me during one of The18’s weekly meetings.

Life update: I gave half of my office a heart attack during a meeting. pic.twitter.com/qRQ9mU93Oi

If you solely came here to watch the video, then you’re free to continue browsing the internet. In the situation that you want to know the behind the scenes of that video, I implore you to stick around.

Like most videos on TikTok, this idea wasn’t 100 percent original. I got the idea from a hilarious audio that has the situation of “when your girlfriend is crying but then get the notification Cristiano Ronaldo is going back to Manchester United.”

I loved the idea of doing Ronaldo’s “SIU” celebration at inappropriate times and thought what better time than during the next office meeting?

Only three other people on the Zoom call knew my masterplan. Many people in the comments on TikTok took their guesses as to who knew what was coming. The three individuals — my boss, our social media specialist and one other person — didn’t know when it would happen, but they knew it could come at any moment.

The reaction around the office was mixed. Some people thought it was funny while others were less than pleased to have someone scream “SIU” at them unexpectedly.

The moment of horror for me came when I looked at my screen recording and realized that no audio was recorded.

Funny enough, the audio failed to record so I was forced to add in other audio.

This is the original video that didn’t have any audio. pic.twitter.com/O6DctF4rYu

The devastation I felt was indescribable. I embarrassed myself in front of the entire office for no reason. The video was going to be scrapped as posting it without audio would have been pointless.

A video with no audio? I wasn’t going to settle for that. With some editing wizardry, I found some random audio from a City of Santa Fe Zoom meeting in 2020 and Ronaldo’s “SIU” to make the final masterpiece.

I promise that my “SIU” wasn’t anywhere near as impressive as Ronaldo’s, so perhaps it was for the best that the audio cut out in the first place.

I would like to say thank you to everyone that viewed the video. The goal was to hit 50,000 views on the video, and instead it got 3.5 million. I owe the great people of TikTok.