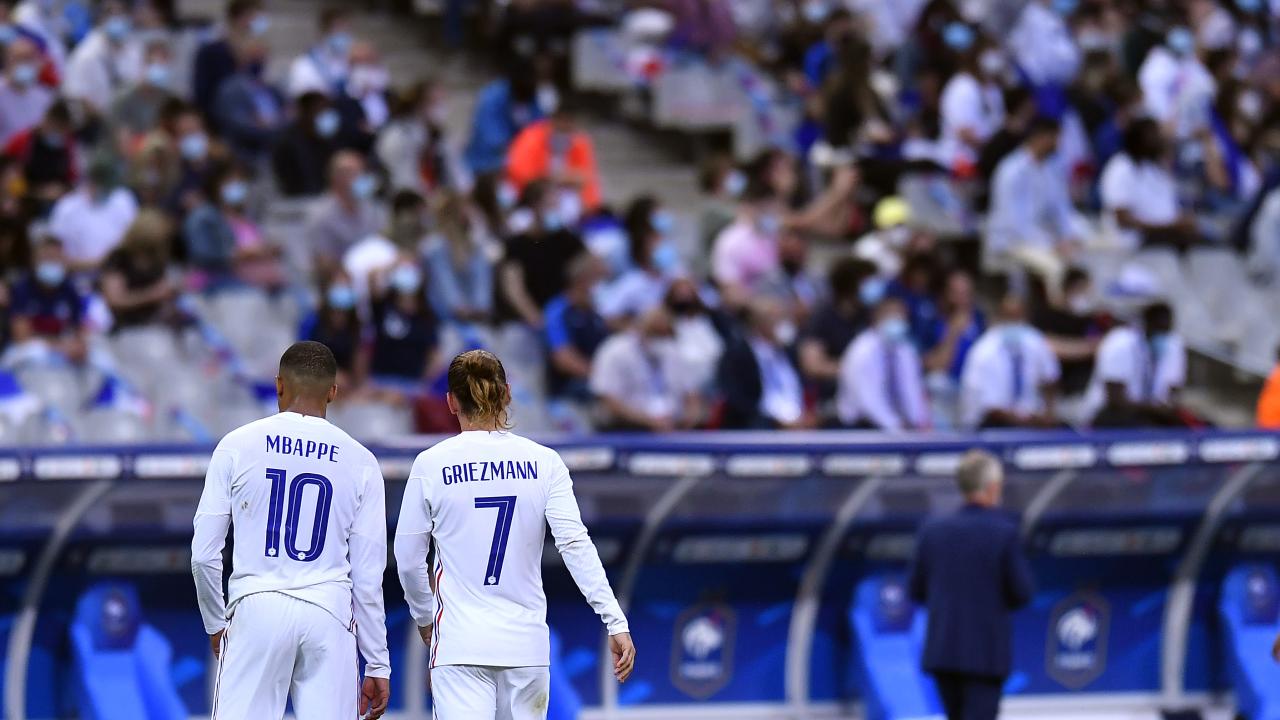 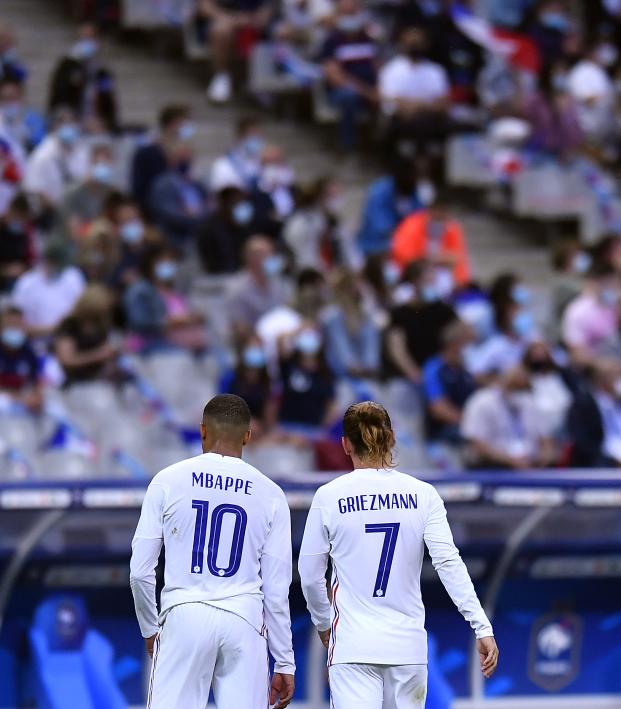 A Child Is Born: Griezmann Mbappé Is Chilean Hospital's First Baby Of 2022

Just kidding. Griezmann and Mbappé didn't make a baby together, but Teodora Pacaje and her husband — two Bolivian parents currently residing in Chile — did just name their newborn son Griezmann Mbappé. As Griezmann Mbappé was the hospital's first birth of 2022, his arrival went viral.

"We love football," Teodora Pacaje told the local press. "I chose the first name and his dad gave him the name Mbappé."

This is possibly the world's first Griezmann Mbappé after a French court denied the existence of his predecessor.

He's now some unknown schmuck like the rest of us, whereas the child who has been born King of the Footballers now resides in Chile.