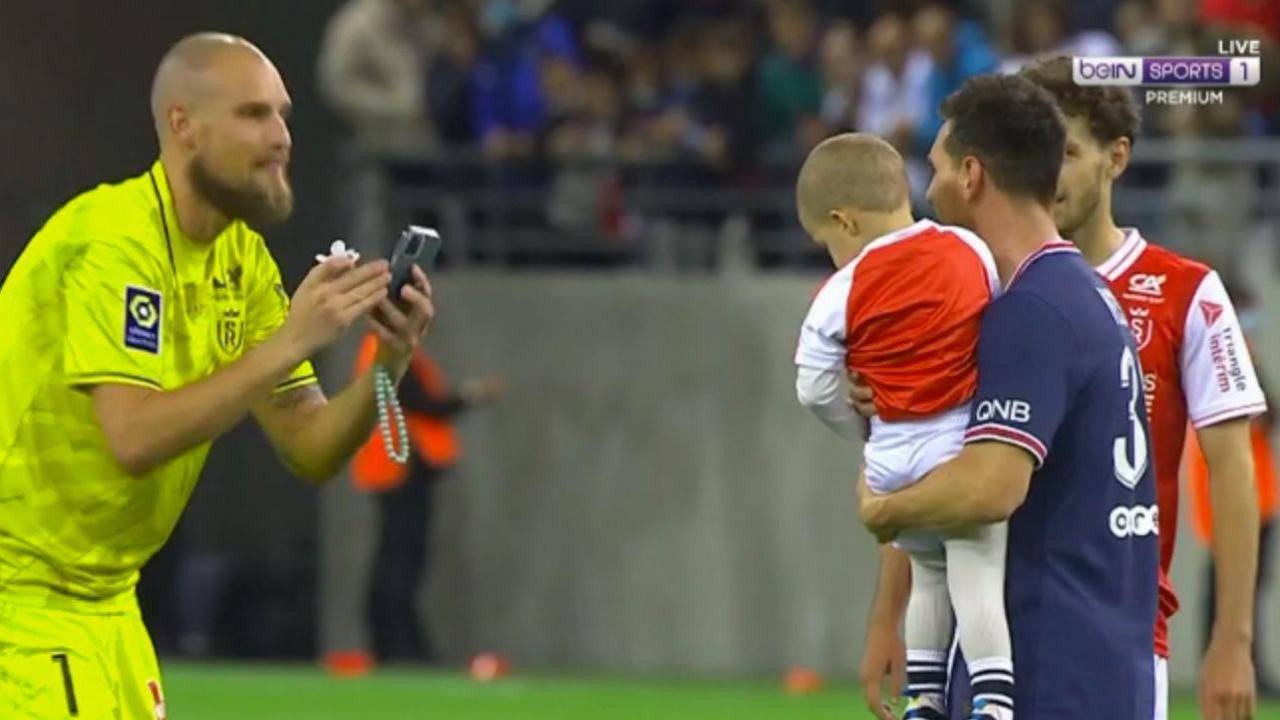 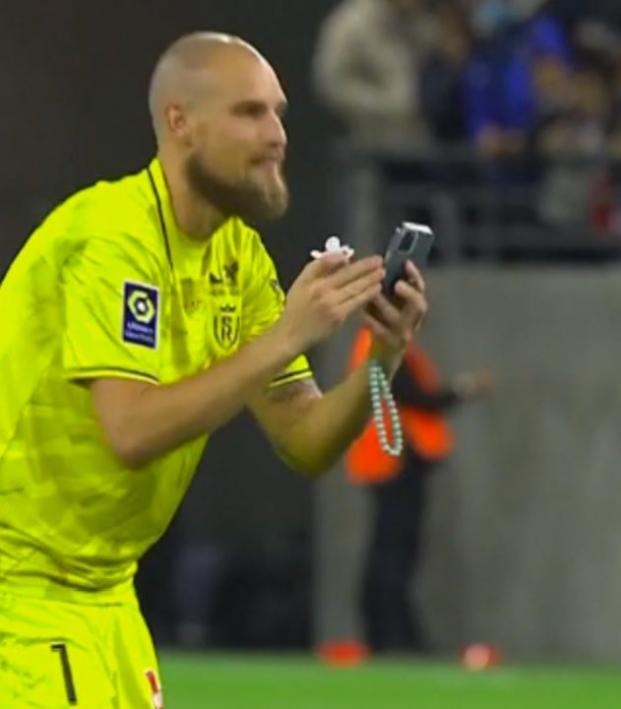 On the evidence of Sunday’s match at a packed Stade Auguste-Delaune in Reims, PSG is going to be a traveling circus this season. It really wasn’t any different before with Neymar in the spotlight, but there’s certainly a more partisan feel about it with away crowds not so much jeering Lionel Messi’s every touch as collectively willing more of them.

Of course this respect for rival genius is nothing new — Messi inspires it more than any other footballer on the planet. Who can forget as recently as 2019 when Messi, after hitting an outrageous hat-trick against Real Betis, was given a standing ovation by the Benito Villamarín?

That’s not to say that Messi was universally beloved in Spain (ask Real Madrid supporters) or that he won’t get hell from Marseille ultras at the Stade Vélodrome, but after 17 senior seasons in Barcelona, there’s no one that’s not floored at the current sight of him in Ligue 1.

This is a little different...

Leo Messi comes on for his PSG debut! #beINLigue1 #SDRPSG

Following Sunday’s 2-0 win over Reims in which Messi made his debut (playing 24 minutes after replacing Neymar), Reims players were quick to greet and congratulate the 34-year-old after the final whistle.

Goalkeeper Predrag Rajković even took the opportunity to get a photo of Messi with his son. 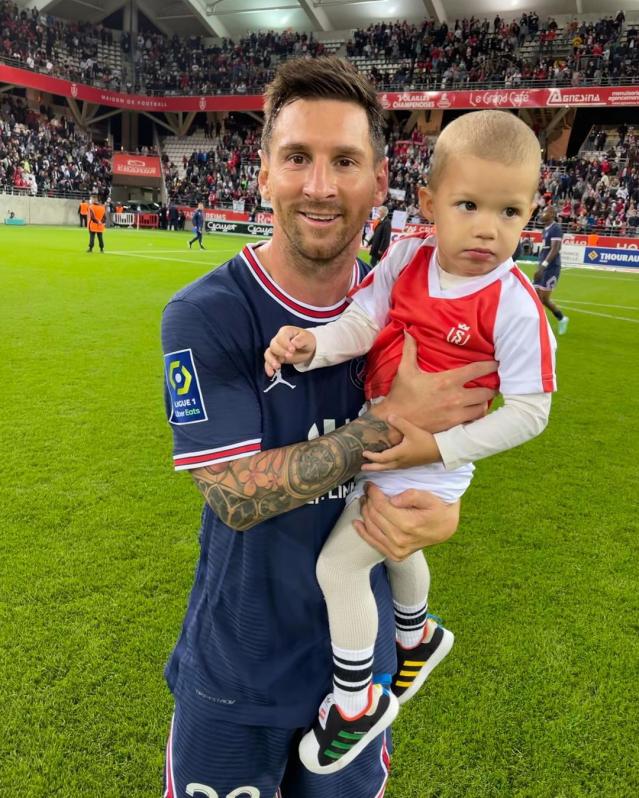 The postgame was probably more eventful than the actual match for Messi.

A quick selfie, a banner signing and bumping into Thierry Henry! ‍♂️

A surreal ending for Leo Messi in his first game for PSG! #beINLigue1 #SDRPSG