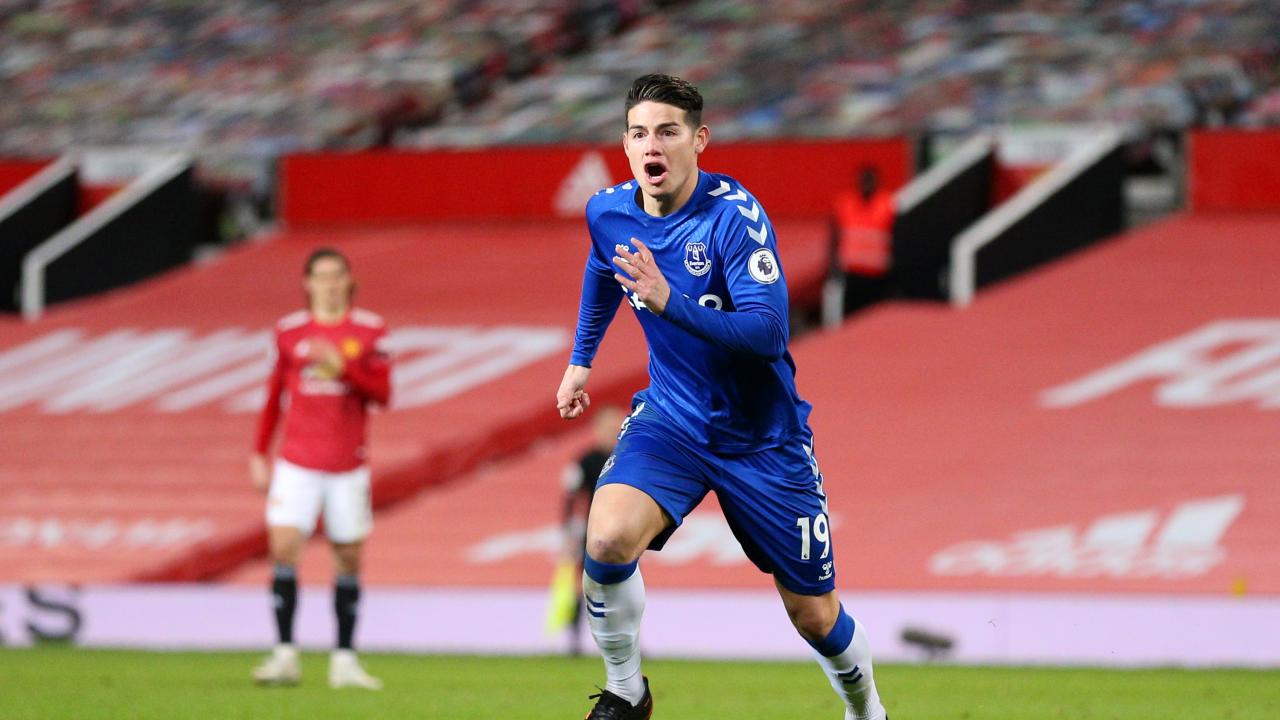 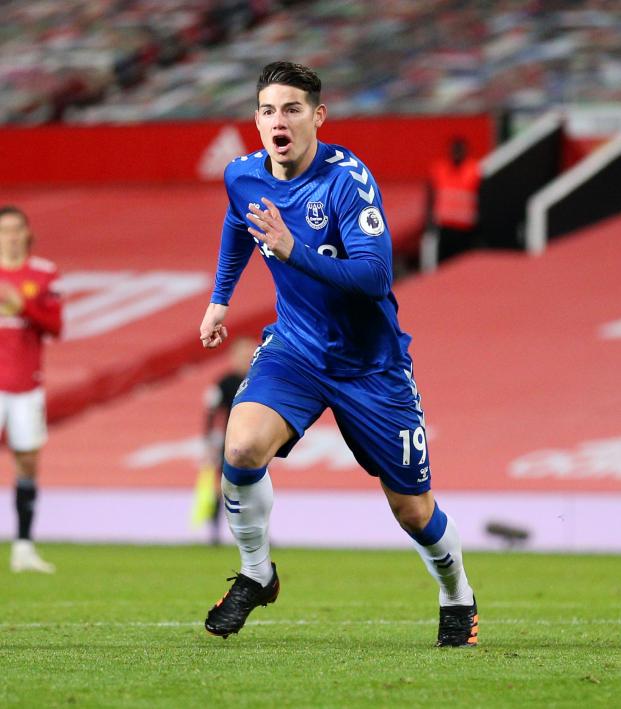 Footballers Born In The Wrong Generation

With soccer tactics constantly changing, certain types of players are not always accommodated.

Roles like the libero, trequartista, striker partnerships and burly center backs have become, or are quickly becoming, outdated in modern football. Other roles like ball-playing goalkeepers, false nines and wingers that cut inside onto their stronger foot have become very trendy.

Here at The18, we're always living in the past (specifically the Champions League tie where Park Ji-Sung man-marked Andrea Pirlo into oblivion), which is why we decided to compile a list of the best players that were simply born at the wrong time

Footballers Born in the Wrong Generation

Walk into a pub in the Northeast of England and mention "Wilf Mannion against Blackpool" and you'll be sure to pique the interest of the local retiree in a tweed cap sipping on a pint of bitters. That fateful match on November 22, 1947 is often considered the greatest individual performance on a football pitch, in Middlesbrough colors or otherwise.

"When I watched Pele playing I thought of Wilf," Bolton and England legend Nat Lofthouse later said. "Great though Pele is, I am proud to think I played with as great a player - perhaps even greater."

Standing just 5-5, Mannion's flair, agility and technical ability seemed unsuitable to the football played in mid-century England, a game dominated by mud, violence and brute strength. Even so, Mannion managed 341 appearances with Middlesbrough across three decades, as well as 26 caps for England. Mannion played as an inside forward in the antiquated W-M formation (essentially a 3-2-2-3), making him the modern-day equivalent of a number 10 and an unstoppable attacking force.

"Football was the only way out," Mannion said. "Other than that you had to go into the shipyards or the steelworks ... that's the only choice you had."

Meet Wilf Mannion. A @Boro legend. Come for the lingering shots of a misty Ayresome Park, and stay for Wilf’s magnificent accent.

After captaining Italy's U-21 side to a European Championship in 1996, Fresi was declared the next Franco Baresi — the archetype of Italy's much beloved libero position and one of the greatest footballers in history. The libero was a sweeper on paper, but in Italy's catenaccio (door bolt) defensive system it was much more. It was the last line of defense and the first line of attack. A clever defender that read the play better than anyone on the pitch but also an elegant passer that was cool and composed in possession, Fresi possessed all of these skills.

Unfortunately for him, the libero was soon becoming extinct. Italian soccer was slowly beginning a prolonged break-up with the catenaccio system, as managers were starting to prefer more attacking tactics. This left Fresi as a footballing nomad; a talented player without a true position. While he was a solid defender and center midfielder for a decade in Serie A, Fresi could never find his way back home to his old libero role.

Imagine Andy Carroll playing in an era when forwards didn't need to have foot skills, defensive work rate didn't exist and corners were cheered almost as loudly as goals. Put the 6-4 Carroll in the Premier League in the 1970's or 80's and he scores double digit goals by Christmas and has the golden boot secured before St Patty's Day. Defenders wouldn't know how to cope.

Peter Crouch also comes to mind here, but he simply wouldn't have the strength for 1980's football. Andy Carroll though — 91 Strength, 90 Heading Accuracy and 88 Aggression in FIFA 21. And that's as a 74 overall. We haven't even begun to discuss 1980's refereeing. In modern football, Andy Carroll can barely lay a hand on a defender without a whistle. But back in the dark ages of football? Well, you had guys named Norman "Bites Yer Legs" Hunter. I think Andy Carroll would be just fine.

One of the biggest tactical switches in football in recent years is the shift away from the number 10 role — the talented attacking midfielder with great passing range and an eye for goal. The traditional number 10 shuns defensive responsibilities but is usually the club's best attacker.  After breaking through at the 2014 World Cup with Colombia as a gifted midfielder, Rodríguez was the hottest commodity in football and earned an $82 million move to Real Madrid.

While his left-footed compatriot Mesut Özil was able to enjoy a few world-class seasons as a number 10 with Real Madrid and Arsenal, Rodríguez, three years his junior, was not afforded such freedom.

Shuffled between roles as an attacking midfielder, right wing and center mid, the deft Colombian was never quite able to reproduce the same glistening displays he showed at the 2014 World Cup. 20 years earlier and he's considered in the same class as Zidane and Luis Figo. Instead, it seems that James will forever be a "could have been."

One of the first true attacking fullbacks in world football, Facchetti earned 94 caps for Italy and won four Serie A titles with Inter Milan. Facchetti finished second in the Ballon d'Or voting in 1965 and was renowned for his pace, intelligence and stamina. He spent much of his time marauding down the left wing and terrorizing opposing defenses, often cutting in and shooting on goal with his right foot — an unusual trait for fullbacks at the time.

The Italian would be a perfect fit for the modern game, where attacking fullbacks like Andy Robertson and Trent Alexander-Arnold rank among the league leaders in assists. Facchetti was likely even better defensively than the Liverpool duo, making his value on the current market priceless.

It's hard to believe that the most consistent player in the Premier League over the last 15 years — a player with three Premier League champions medals, a Champions League trophy and half a dozen other pieces of silverware — would be better suited in another decade, but it's true. If you put Milner in an EPL midfield in the 1990's, he's easily one of the best box-to-box midfielders in the world.

Milner is not as flashy and athletic as other players, but he would have thrived during the early Premier League era controlled by creative box-to-box midfielders.

It says so much about Milner that a player with an endless motor, superb vision and the crossing ability of David Beckham can have one of the best seasons of his career while playing at left back. Milner has played every position except center back and goalkeeper in his career, but his versatility is almost a hindrance because it has prevented him from being the star player he is.

James Milner as a CM in a 4-4-2 in the 1990's would have dominated the Premier League, instead we got dependable left back James Milner.