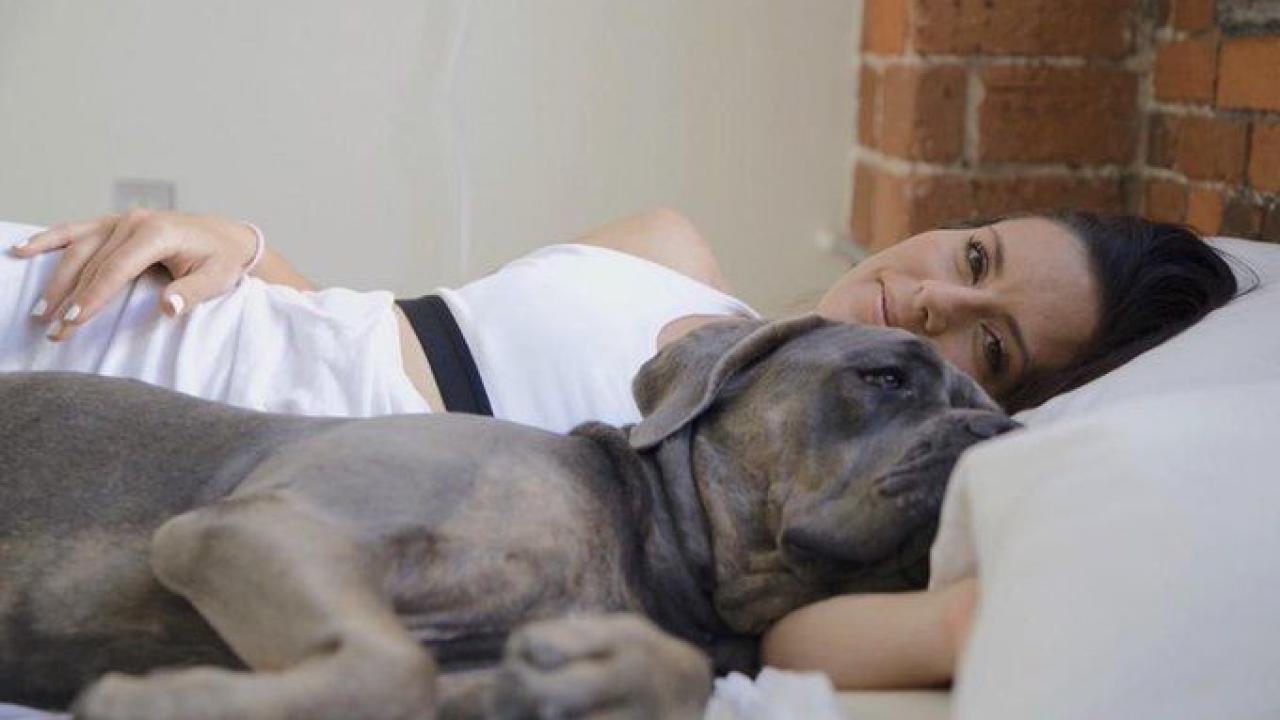 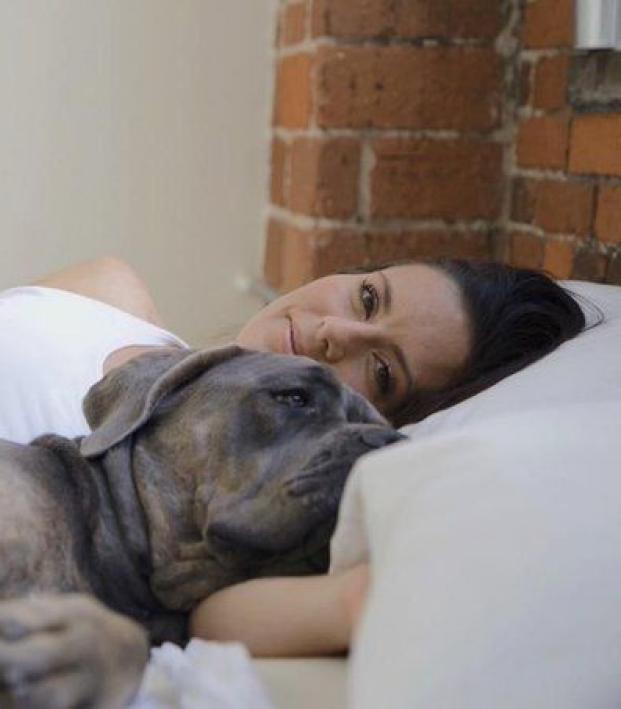 Footballers And Animals — The Perfect Combination

There is nothing better than seeing a cute animal on your timeline, especially when you pair a cute fluffy animal with one of your favorite footballers. Nothing beats that.

In a time of a pandemic, economic crisis and the election, things can start to get stressful, which is why seeing things that make you happy and put a smile on your face are important now more than ever. So enjoy some cute creatures with some professional ballers that are gauranteed to make you smile.

Lionel Messi having a nap with a very awake dog pic.twitter.com/qfhAUxAFVp

Beth England trying to get a nice picture with her dog pic.twitter.com/LgkrozLuLJ

Ali Krieger having a lie down with her dog pic.twitter.com/X0eiUEWlev

Raheem Sterling putting an arm round his dog pic.twitter.com/hjiQLi2aNy