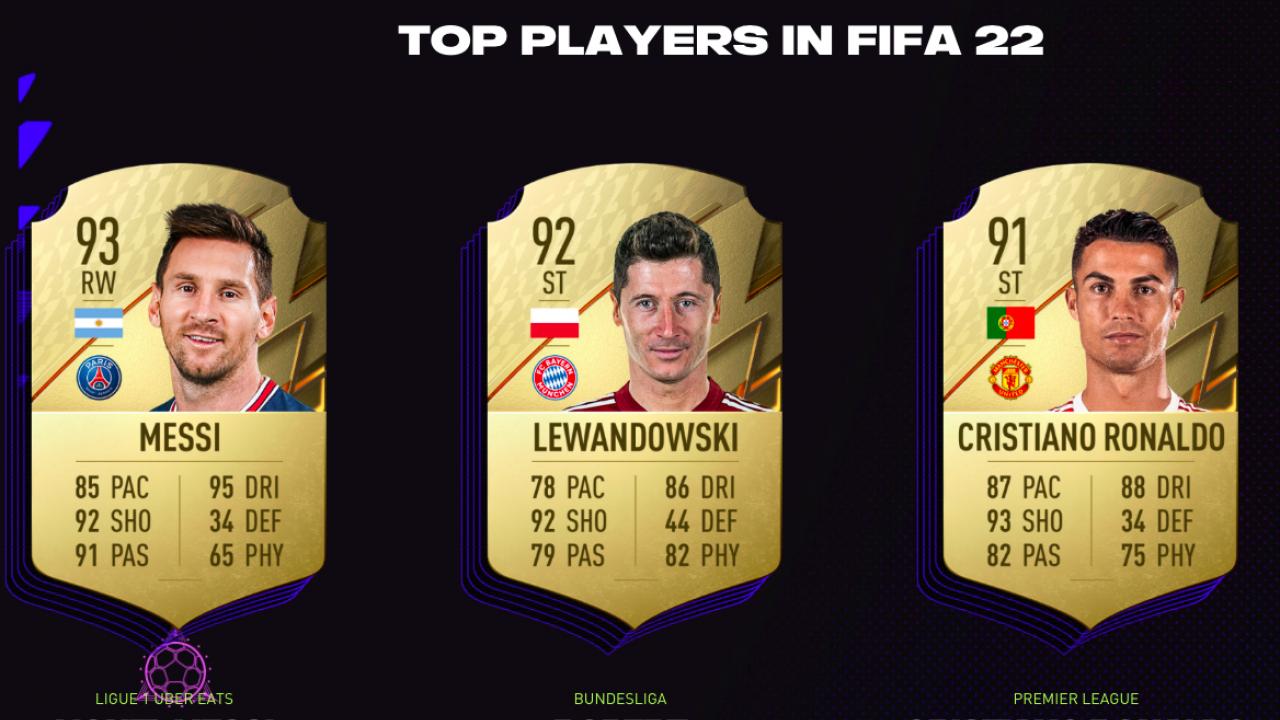 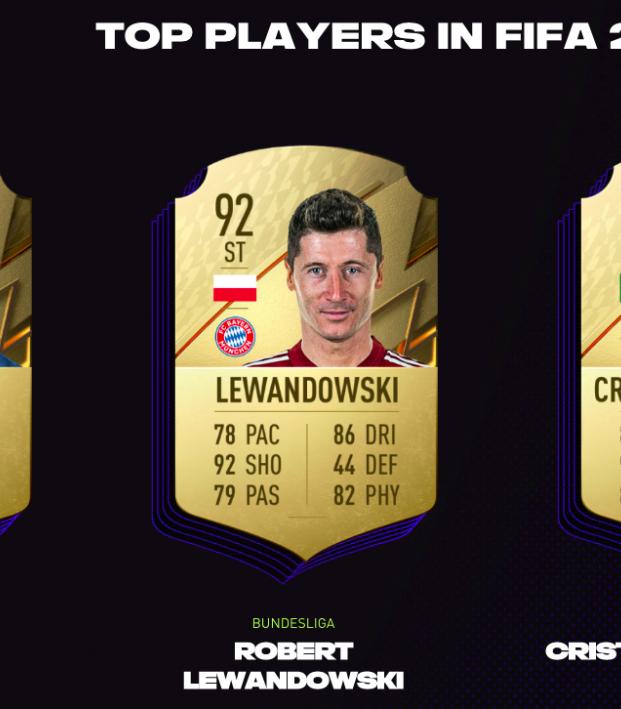 The FIFA 22 ratings are being revealed ahead of the game’s release on Oct. 1, providing us with some largely agreeable rankings mixed with Alexis Sánchez still ruling the world.

It’s an unenviable task that usually ends with Thomas Müller being as effective as a wind-tossed plastic bag and Shakhtar Donetsk playing like ’82 Brazil, but maybe this is the year it all comes together.

The debate around the FIFA rankings is largely similar to the theoretical debate that’s surrounded the Ballon d'Or over the past five years: basically, how much weight do you assign to a player’s success over the past year versus the act of simply identifying the world’s best footballer?

For example, the 2021 Ballon d'Or could go to Jorginho for bossing the midfield in both the Champions League and at the European Championship, but that doesn’t mean that Jorginho was a better football than Lionel Messi over that period. Messi was still just Messi, and no one really comes close to that.

It seems like FIFA tries to balance the legacy of players who’ve been consistent for many years against emerging talents, but the results are mixed.

When you compare the recently revealed top 22 players in the FIFA 22 ratings, there are some glaring differences with the top 22 players from The Guardian’s 2020 countdown (the more applicable 2021 list comes out at the end of December). FIFA does have the luxury of giving goalkeepers their due (so seven are in the top 22), whereas The Guardian has to punish them because who wants to read a countdown list that’s dominated by keepers?

The shared top four speaks to a consensus amongst many, with The People’s 2020 Ballon d’Or champion Robert Lewandowski managing to overtake Cristiano Ronaldo. As the greatest midfield mind we have, Kevin De Bruyne is a deserving inclusion as well.

The two biggest omissions from FIFA’s top 22 have to be Erling Haaland and Romelu Lukaku. Haaland is playing like Paul Bunyan for the third straight season, and Lukaku was matching Ronaldo stride for stride in Serie A for two years before joining him in the EPL.

Neymar’s standing of sixth is exceptionally high for a player who’s seen his league goals go from 19 to 15 to 13 to just nine over the last four years, whereas FIFA has quickly given up on Sergio Ramos. If Neymar is able to live on his past glory despite being consistently hurt, why not Ramos (who's one year removed from appearing in 44 games and scoring 13 goals)?

It’s not a good moment to be a defender with just Virgil van Dijk representing the backline in FIFA’s top 22.