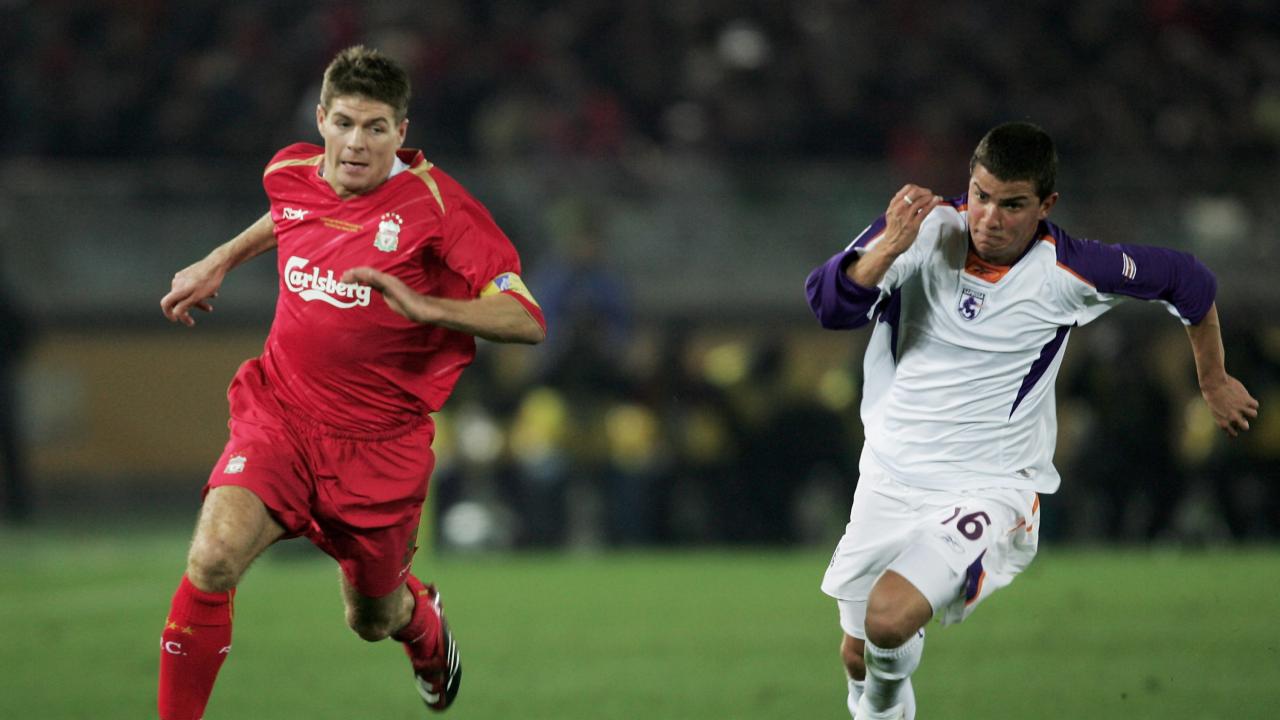 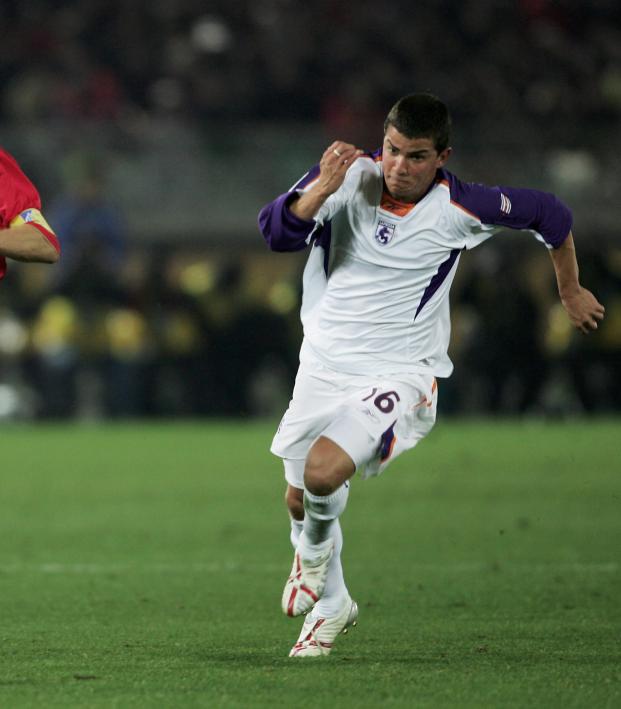 Restoring Parity: The Current CCL Format Has Been Detrimental To Smaller Clubs, But Change Is Coming

When the topic of the CONCACAF Champions League (CCL) is discussed among American soccer fans, the inevitable focus is on the struggles of MLS sides in the competition.

Since the tournament was expanded and renamed in 2008, a Mexican side has won the title every season. More than half of the CCL finals have been contested between Liga MX teams and only four MLS sides have reached the final in that timespan.

The last American team to lift the trophy was LA Galaxy back in 2000, only the second MLS club to win in the 33 seasons of the competition up to that point.

With five of this year's CCL quarterfinalists representing the United States or Canada, the odds of an MLS side winning the CCL for the first time in two decades are very favorable.

But the CCL is not just a showcase for MLS and Liga MX; it also includes the 31 member associations that make up the Caribbean Football Union and the seven countries that comprise the Central American Football Union.

Yet since the overhaul of the CCL in 2008, only Liga MX and MLS sides have reached the final of the competition. And of the 48 semifinalists during this period, just five have come from Central America and only one has been from the Caribbean.

This season, the CONCACAF Champions League quarterfinals are monopolized by MLS and Liga MX clubs, as all seven Central American and Caribbean clubs that qualified were eliminated in the Round of 16 (first round).

Many of these scorelines were not even close; Haitian club Arcahaie lost 8-0 on aggregate to Cruz Azul, Honduras' C.D. Marathón lost 7-2 to Portland Timbers and Monterrey dispatched Dominican side Atlético Pantoja 6-1.

This was not always the case. While the improvement of MLS and the widening gap in talent throughout CONCACAF has hurt these smaller football unions, the change in format of the CCL in 2008 has done just as much, if not more, to hinder Central American and Caribbean clubs in the competition.

The first iteration of the competition was held back in 1962. It consisted of eight teams from seven countries, with one club each from: the Netherlands Antilles, El Salvador, Guatemala, Haiti, Honduras and Mexico, and two clubs from Costa Rica. Mexico's Guadalajara won the two-legged final 6-0 on aggregate over Guatemalen side Comunicaciones.

American teams were first included in the tournament in 1971, as SC Elizabeth, winners of the US Open, and the Rochester Lancers, champions of the NASL, both qualified.

An American club would not win the competition until 1998 — the third season after the kickoff of Major League Soccer. But in the 33 seasons prior to DC United's triumph in 1998, the competition had been won 16 times by Central American and Caribbean teams.

Even with the format and number of teams varying drastically from year to year, teams from these smaller countries were still successful. But the newest configuration of the CCL has put these teams at a disadvantage from the beginning.

In the current format — updated in 2018 — clubs are placed into one of two pots based on their CONCACAF Club Index, which doesn't measure how good each club is, just how well each team in that particular qualifying slot performed over the past five seasons.

This generally puts Liga MX and MLS teams into Pot 1 and Central American and Caribbean teams into Pot 2. The round of 16 ties are determined by draw, and each consists of one Pot 1 team and one Pot 2 team.

The result is a small Central American or Caribbean team being matched up with a very good MLS or Liga MX club in a two-legged, single elimination tie.

With Liga MX and MLS sides making up the majority of clubs in the CCL, it becomes very difficult for teams from smaller CONCACAF nations to advance in the CCL.

Before the latest round of CCL reconfiguration in 2018, Central American and Caribbean clubs still made up the majority of teams in the competition. And with a group stage preceding the quarterfinals, clubs from smaller nations had a decent shot at advancing in the competition.

But since 2018, Central American and Caribbean clubs have been largely relegated to what is known as the CONCACAF League (formed in 2017), essentially the North American version of the Europa League.

In theory, another CONCACAF competition — especially one that excludes MLS and Liga MX clubs — is good for smaller CONCACAF nations. But while adding this second-tier tournament, CONCACAF also made it harder for smaller clubs to qualify for the CCL.

It is then through success in the CONCACAF League (or by winning the Caribbean Club Championship) that clubs from these smaller nations are able to qualify for the CONCACAF Champions League.

These countries are already being put at a disadvantage by the distribution of qualifications bids, as nine of the 16 spots in the CCL are reserved for American, Mexican and Canadian sides, but the current format means that it essentially takes two seasons for these sides to qualify for the CCL.

There is hope for smaller CONCACAF nations though. Starting in 2023, the competition is bringing back the group stage, with clubs (regardless of nationality) earning qualification through domestic cups or regional tournaments.

The group stage will be divided regionally too, with Central America and the Caribbean providing 60 percent of the clubs that reach the knockout stage.

With these updates, the future of the CONCACAF League is still uncertain. While the competition did provide a barrier for entry that made it more difficult for smaller clubs to reach the CCL, it was useful in that it still allowed Central American and Caribbean teams to compete in an international competition.

The smart move would be to keep the CONCACAF League and use it like the Europa League, allowing smaller teams that are eliminated early from the CCL to continue competing.

Will this update help teams from Central America and Caribbean became legitimate contenders for the CCL title? That is yet to be determined. But these changes do help level the playing field, and with the gap in talent between MLS/Liga MX and the rest of CONCACAF continuing to grow, that is about all these small clubs can ask for.